LATENIGHTJIGGY releases a lovely music video for his “What More” single

LATENIGHTJIGGY (Robert Goodwin) is an American-Trinidadian singer-songwriter, musician, and producer from Gaithersburg, MD. Not too long ago, he released a lovely music video for his “What More” single, produced by Chooky.

“A thought of you hits me at least once throughout the day. I know your time ain’t cheap, but who said I wasn’t ‘bout to pay? Now every time my phone rings I get chills. Can’t seem to relax or sit still. This f****** temptation needs to get killed. Only telling you ‘cause I know you can’t tell. And I feel like it’s something that you need to know. It won’t pass, beloved, it isn’t seasonal.” – lyrics

‘What More’ tells an intriguing tale about a guy who wants to be with a woman who sparks his interest. Clearly, he’s a fan of her, and daily, he monitors her online social activities. Later, he honestly tells her, “I’ve liked everything that you’ve posted. And I don’t even know if you’ve noticed. I would sit on your front porch and do a puzzle for a piece of your focus.” 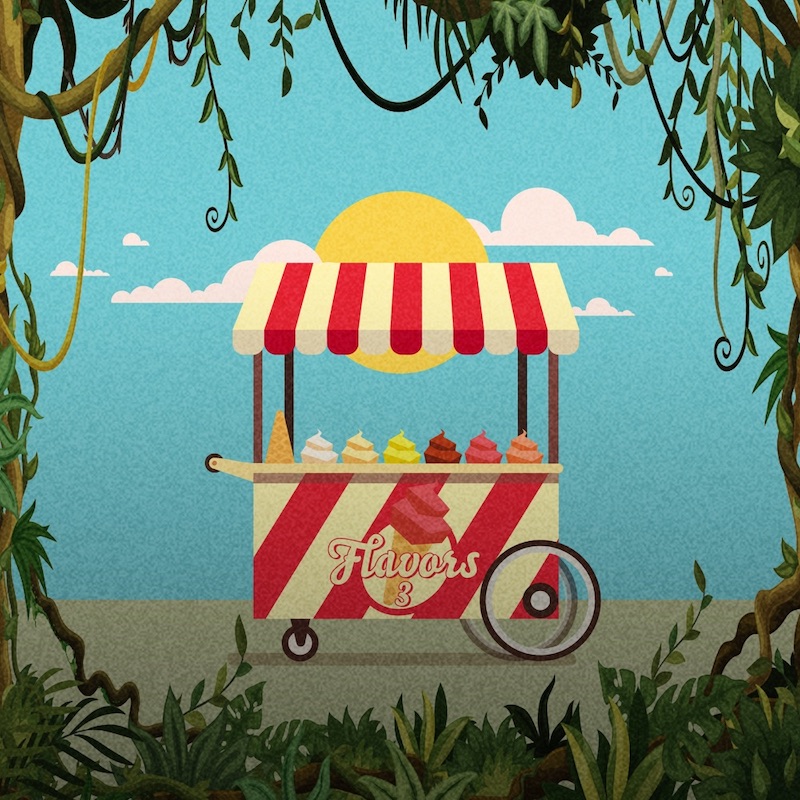 LATENIGHTJIGGY ends his trilogy and begins his ascent to global music notoriety, with the release of “Flavors 3.” In the works for over a year, and produced by frequent collaborators Kontraks and Chooky, “Flavors 3” is already receiving high praises from editors and supporters across all platforms.

Delicately fusing a range of genres including Latin, Afrobeat, R&B, and Pop, LATENIGHTJIGGY continues his good form, serving up one of the most exciting projects of the year, so far. The EP is laced with soft acoustic riffs, effective percussive elements, and a slew of magical melodic instrumentals.

In Gaithersburg, LATENIGHTJIGGY learned to speak Spanish and fused it effortlessly into his own style of genre-bending pop music. At the age of eight, he started singing and playing clarinet and saxophone. By his teenage years, he had taught himself to play piano and began writing and producing music. Frustrated with looking for artists to record his tracks, he began writing and recording himself, crafting the sound we hear today. 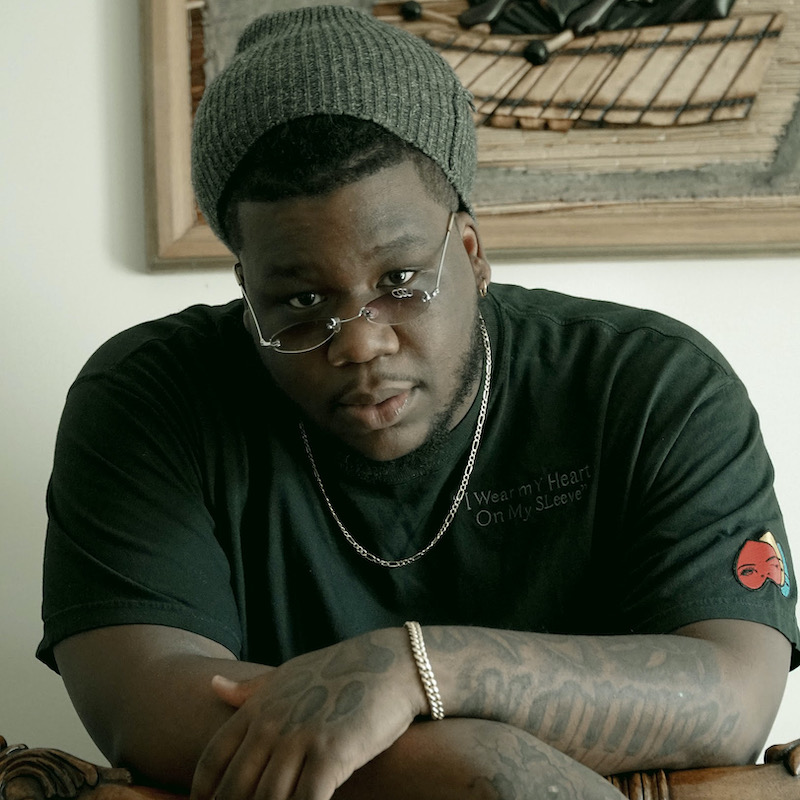 Since emerging on the scene in 2019 with his first official release, “Flavors,” LATENIGHTJIGGY has gained millions of streams across the platforms and has featured on records with some of the most sought-after artists like Eladio Carrion and Mora. Also, he has teamed up with platinum producers DVLP & Capi, The Rudeboyz, Symone Dice, and Dimelo Flo. His 2020 follow-up, “Flavors 2,” debuted on the Latin Apple Music charts. This year, LATENIGHTJIGGY was named Tiktok’s June Artist to Watch and the face of Spotify’s Mixto campaign.

We recommend adding LATENIGHTJIGGY’s “What More” single to your favorite afrobeats playlist. Also, let us know how you feel in the comment section below. Mel Blanc’s famous catchphrase, That’s All Folks! Thanks for reading another great article on Bong Mines Entertainment – the hot spot for new music. Always remember that (P) Positive, (E) Energy, (A) Always, (C) Creates, (E) Elevation (P.E.A.C.E). Contact us on social media via Twitter, YouTube, Instagram, or Facebook, and let us know what’s going on. Disclaimer: This post, contains affiliate links, and we may be compensated if you make a purchase through links on our website.