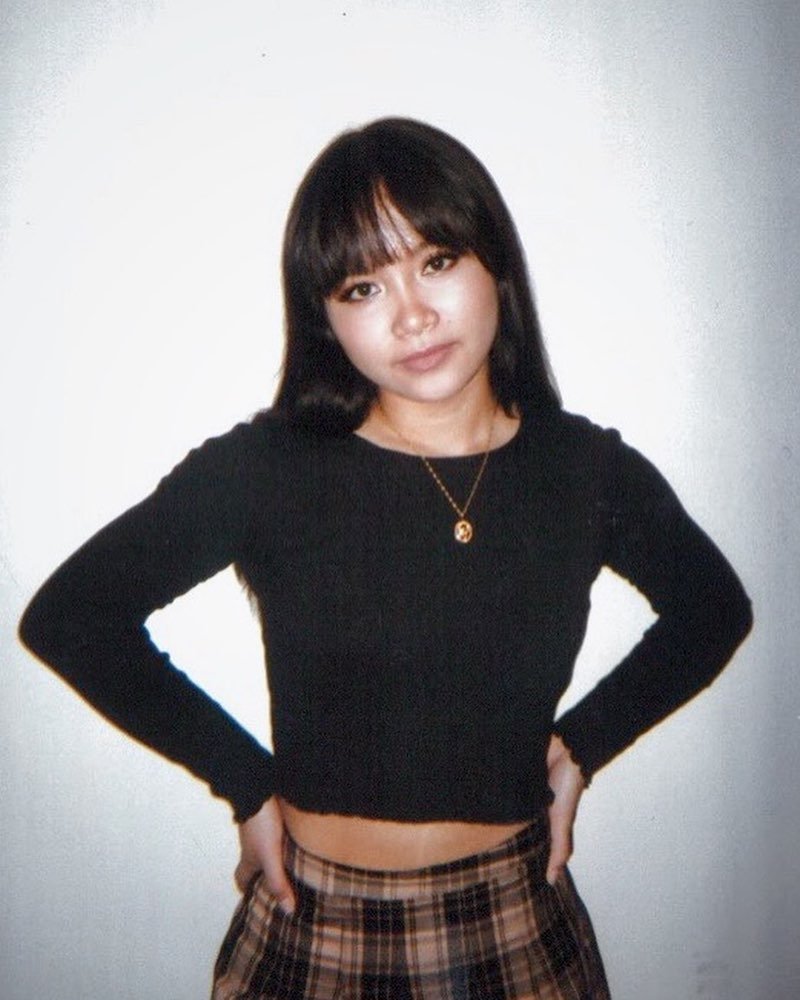 Laica releases her first official single, entitled, “Nobody Else But You”

Laica is an LA-based singer-songwriter. She was born in Abu Dhabi and raised in the Philippines. Not too long ago, the 20-year-old songstress released her first official single, entitled, “Nobody Else But You”, produced by Cooper Leith.

Laica – “Nobody Else But You” single

‘Nobody Else But You’ serves as Laica’s most significant musical moment yet. Also, the song is a fantastic introduction of what listeners can expect to hear from the bubbly newcomer.

‘Nobody Else But You’ contains a relatable storyline, ear-welcoming vocals, and tuneful melodies. Also, the likable tune possesses melodic instrumentation scented with an urban pop aroma. Furthermore, “Nobody Else But You” will be featured on Laica’s upcoming debut EP, entitled, “Forever”, via tastemaker imprint Dreams Never Die. 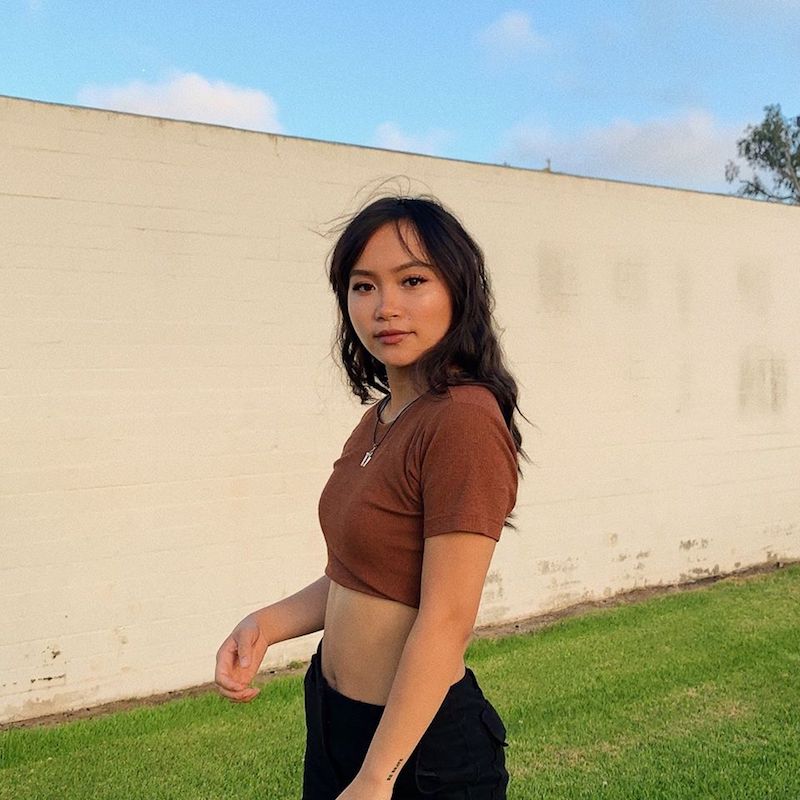 Since losing her father at the age of 14, Laica has been using music as a way to cope with depression. Also, she utilizes the art form as a way to spread positive vibrations.

We recommend adding Laica’s “Nobody Else But You” single to your personal playlist. Also, let us know how you feel about it in the comment section below.