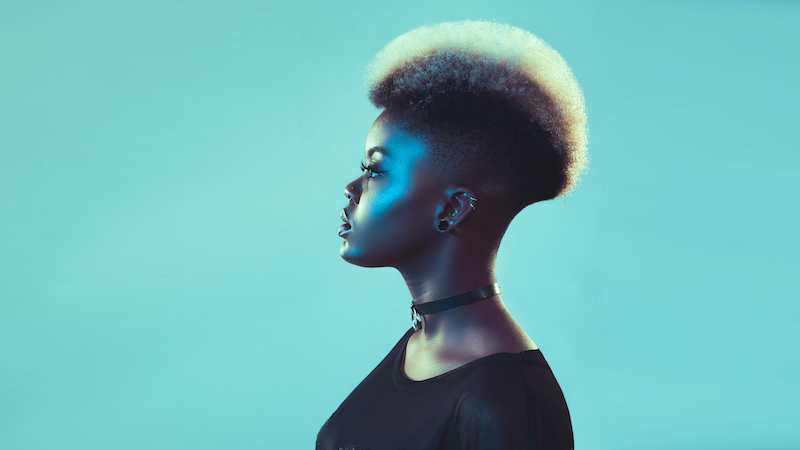 Lady Shaynah is a singer-songwriter based in Rotterdam, Netherlands. Not too long ago, she released a heartfelt R&B tune, entitled, “Confusion”.

“The relationship was quite perfect. Until… he woke up one day, saying he had a vision of his future wife. He said I didn’t have all the characteristics of said ‘future wife’, but ‘we could work on that’. This felt like a slap in my face. What broke my heart, even more, is that when I gave him the choice of taking me the way I am or leaving, within the blink of an eye, he chose to leave. The more I reflected upon the relationship, the more questions I had and thus ‘Confusion’ was born.” – Lady Shaynah

‘Confusion’ is an ode to anybody who has gone through a rough breakup and ended up on the other side still feeling confused. Also, plagued with a lot of unanswered questions.

Also, “Confusion” and Shaynah’s other single, “Over”, will both be featured on her upcoming EP, entitled, “Chapter 22”.

Lady Shaynah (Shanice) was born in 1994 to musical parents in Curacao, a Dutch Caribbean island.

At the age of five, she was taught the piano by her grandmother. As her love for music grew, she learned to play other instruments.

Later, she won a national talent competition with the song, “The Distance Between Us”, written by David Pommeranz (Donna Summer & Freddy Mercury).

Currently, Lady Shaynah is a vocal, songwriting, and band coach. She teaches at the ‘Babette Labeij Music Academy’ and ZO! Gospel Choir.

We recommend adding Lady Shaynah’s “Confusion” single to your personal playlist. Also, let us know how you feel about it in the comment section below.