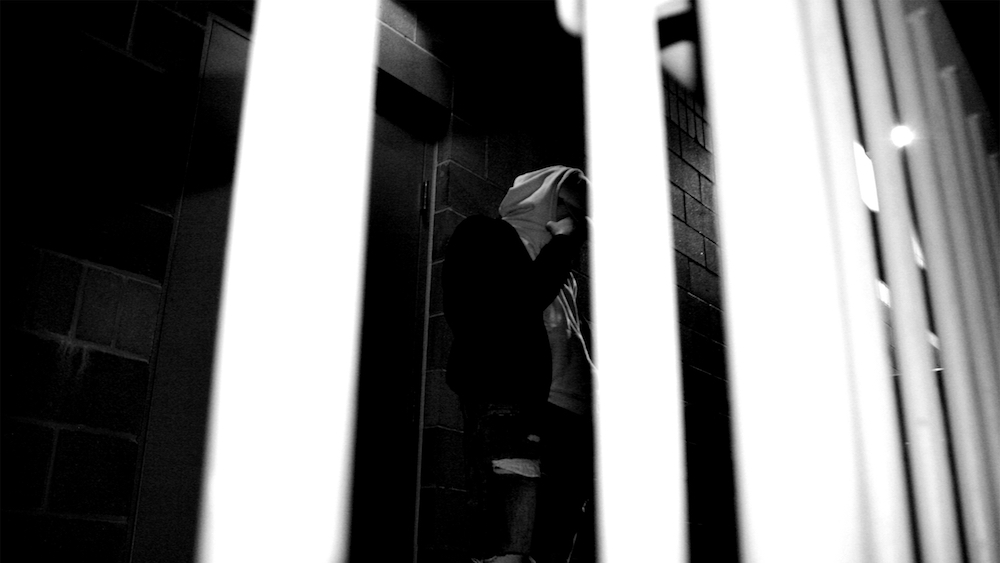 KXVI is an up-and-coming Denver-based artist/producer from Colorado. Not too long ago, he released a boomin’ debut single, entitled, “Accolades”, featuring Daze.

“This is my debut single. My first time making a song as a young producer. I made it with the artist Daze. This song was inspired by my drive to open my reach in the music scene to actual songs instead of just instrumentals.”

KXVI has been making instrumentals since 2017. He’s known for his dark Trap/R&B sound. Also, he uses dark melodies and hard-hitting drums as his signature sound.