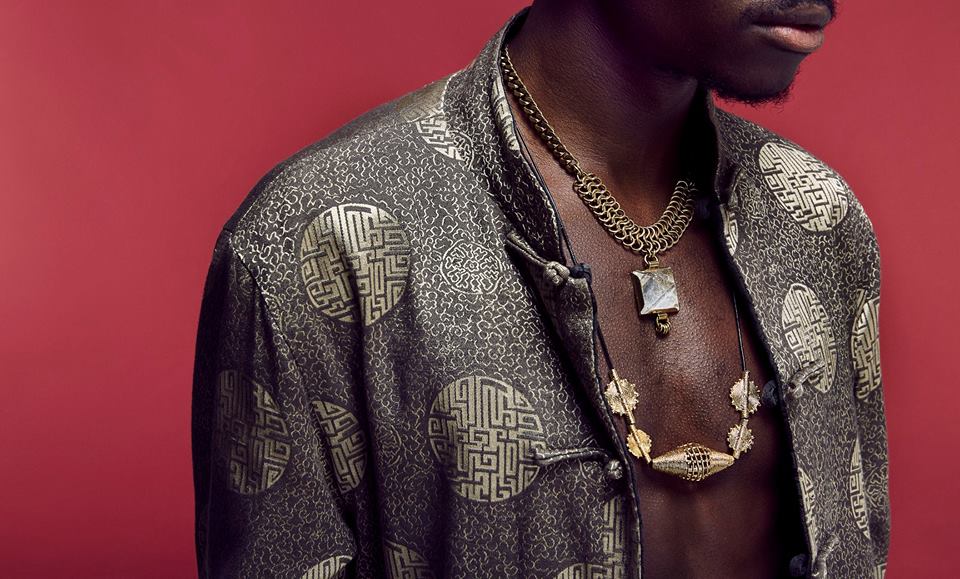 KWAYE releases an 80s-inspired music video for “Little Ones”

KWAYE is a London-raised Zimbabwe-born singer. Not too long ago, he released some 80s-inspired visuals for his single, “Little Ones”.

One day, the artist was picked up in Downtown LA by an Uber driver, who happened to be a former A&R executive. After hearing “Cool Kids” via the car speakers, the driver made it his business to pass the artist’s song to Mind of a Genius’ label head David Dann, who ended up signing the artist a couple of weeks later.