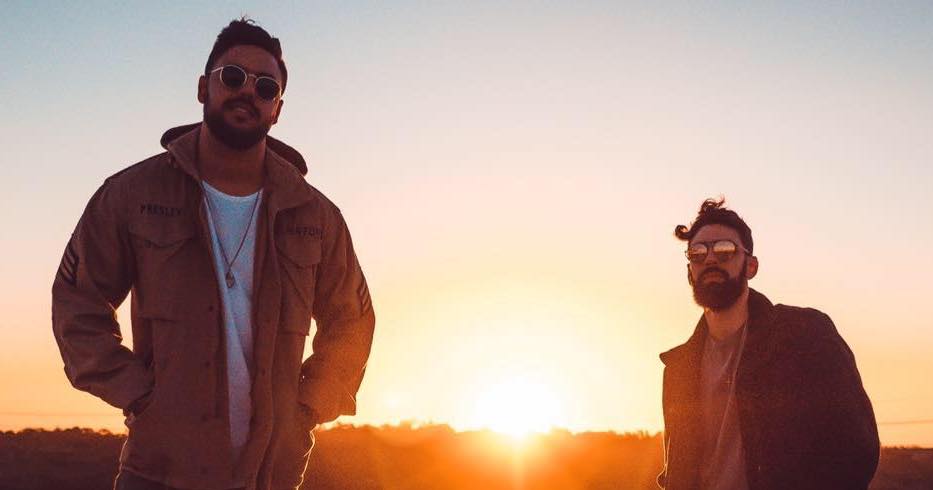 Kuz & Ayar is a rapping/producing duo outta Sydney, Australia. Not too long ago, they released a music video for “Bring You Down”, a single from their “VIBES” EP.

The Jxsn Films-directed video shows the artists walking in an area filled with sand.