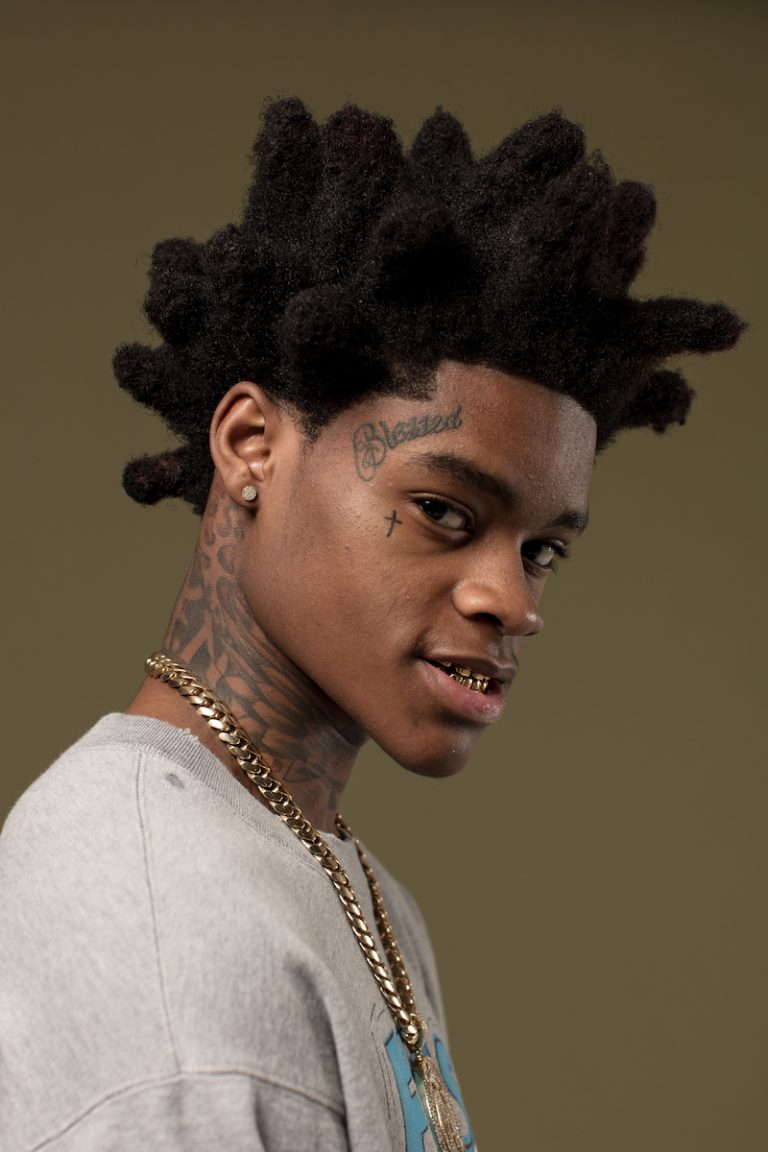 Kuttem Reese is a rising street rapper from Orlando, Florida. Not too long ago, he released an appealing music video for his “Bounce Out” single via Republic Records.

On the track, bass-laden piano underscores a menacing beat as Kuttem Reese rips through the production with punishingly sharp verses. The momentum builds towards a ravenously catchy hook. Once again, Kuttem masterfully controls his intensity to deliver a caustically catchy banger.

Furthermore, “Bounce Out” finds a determined Kuttem Reese rapping about never giving up and doing what he has to do to survive. Later, he stated, “They say hard times break people, for me, it turns me up.” Bounce Out follows hot on the heels of Kuttem’s previously released anthem, entitled, “Pallbearers.”

Kuttem Reese beat the toughest of odds in Orlando, FL, by kinetically rapping nonstop. Born and raised in Orlando as the oldest of six kids, he grew up fast. Shortly after Reese’s eighth birthday, his mother went to prison for three years. He and his siblings moved in with his grandmother until his mother eventually returned home. “She’s here, and I’m here, so it’s all good now,” Kuttem stated.

Along the way, Kuttem developed a passion for music, listening to the likes of Kodak Black, Lil Baby, and Chief Keef. One night, he picked up a microphone and rapped to a friend’s beat in a hotel room. He posted it on Instagram and continued to cut tracks.

“When I’m rapping, you feel what I’m feeling. It’s different. I’m all about motivation. My songs just come to my head, and I start rapping. I don’t have anything written down. I just go. It’s a typical struggle, if I didn’t have any money or fame, I know some people wouldn’t come around. When you listen to me, I want you to know you can come from nothing and go all the way up just like I did. That’s the main thing I want everyone to know. If you’re down, just give it a couple of months, because you might be up. I just want everybody to have that same feeling. No matter what I’m saying, I’m going to put energy into my music.” – Kuttem Reese explained

Following his debut, “My Story,” Kuttem dropped a string of successful singles including “Rugrat” and “Boston Celtics.” Within six months since that night in the hotel, he has already put serious numbers on the board with nearly 13 million cumulative YouTube views and over one million Soundcloud plays. In 2021, Kuttem throws down even harder with his debut mixtape for Republic Records. 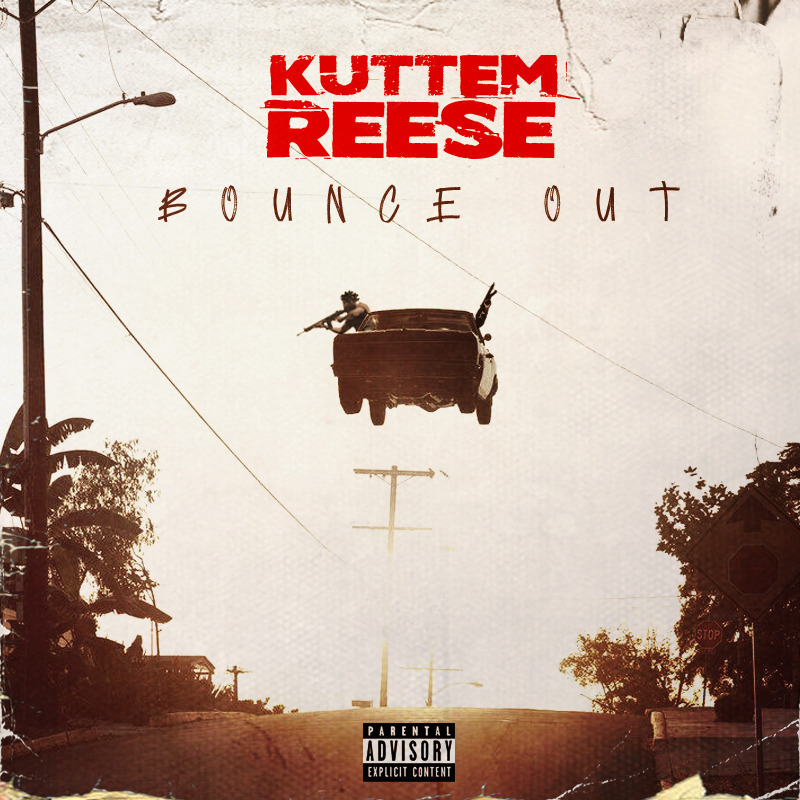