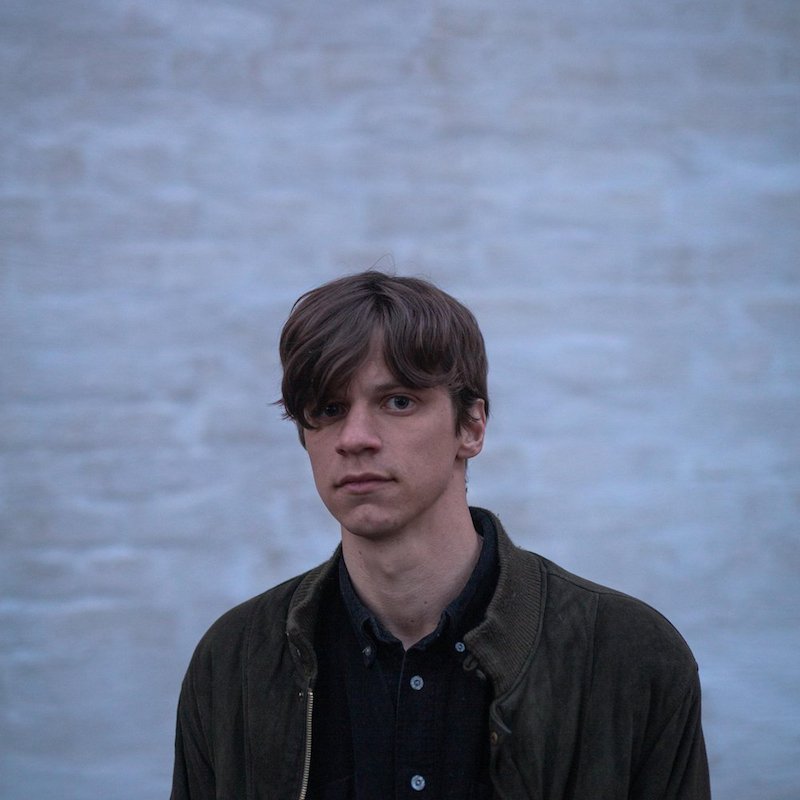 Kristian Grostad is an up-and-coming singer-songwriter from Steinkjer, a small town in Norway that sits on one of the country’s many majestic fjords. Not too long ago, he released a sturdy indie-rock tune, entitled, “Feels Lighter”, produced by Tobias Flottorp Heltzer.

“You say this, this cannot go on. Stop playing, I am tired of this song. Where’s the man that I once knew? I don’t know much, but I know this isn’t you. You say turn, turn your life around. You can say this never really was your town, you make a friend and tell a story to the man. Say you don’t know much, but you know that things didn’t work out as you planned.” – lyrics

‘Feels Lighter’ is about confronting yourself and opening up in a close relationship to talk about your feelings. Despite making things seem harder, clearing your mind will eventually feel lighter. Though it won’t necessarily make things easier, in the end, things will be better.

‘Feels Lighter’ contains a relatable narrative, touchy vocals, and tuneful melodies. Also, the alternative tune possesses guitar-driven instrumentation flavored with a strong indie-rock aroma. Furthermore, “Feels Lighter” serves as a wonderful presentation to what listeners can expect to hear on Kristian Grostad’s upcoming debut album, which is set to be released late 2020/early 2021. The project highlights his experiences with the realities of small-town life nestled by the fjords back home. 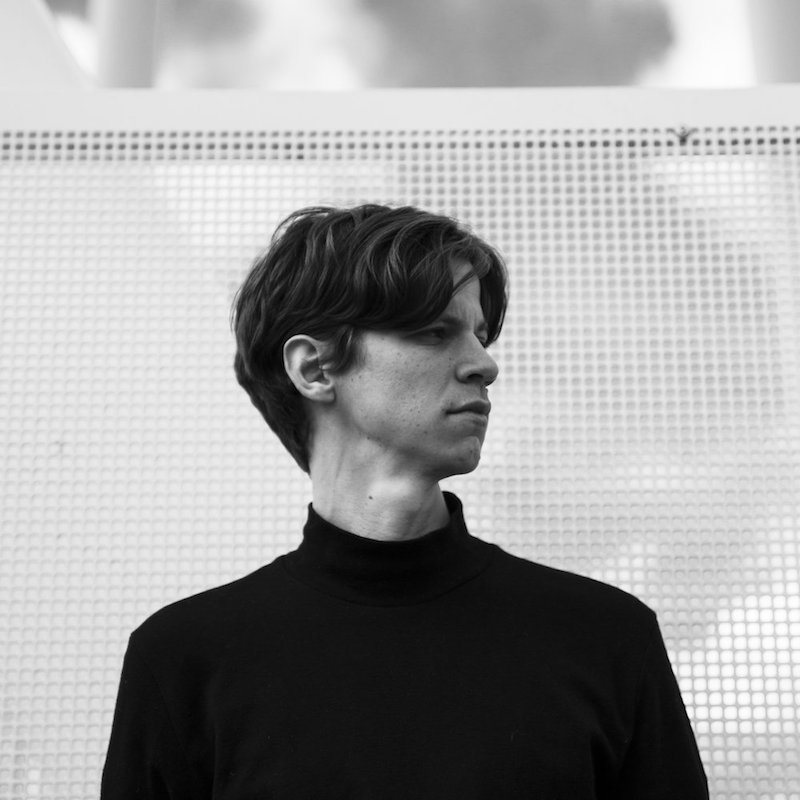 Kristian Grostad was born into a musical home and found his path during his teenage years when he was gifted with a guitar. Shortly afterward, his move to Oslo inspired a new wave of creativity by meeting a new city, new relations, and a new chapter in life.

Grostad’s sound combines acoustic tradition with influences such as The National, Death Cab for Cutie, The Killers, and The Shins.

We recommend adding Kristian Grostad’s “Feels Lighter” single to your personal playlist. Also, let us know how you feel about it in the comment section below.