Alekos “Kosie” Syropoulos is Grammy award-winning multi-instrumentalist producer based in Los Angeles, California. Not too long ago, he released a stylish animated video for his “Fascination” single featuring Harry Mack and Whitney Myer. Jessica Kion created the enticing animation.

“In our very first collaboration together, ‘Fascination’ came to life as a spontaneous writing session in the studio. Harry Mack, known for his mind-bending freestyle rapping skills, asked me what topic or theme I wanted him to rap about. Impulsively, I asked him to imagine being a kid fascinated by all his musical heroes. The rest was history! He seemingly managed to take the beat and help create a song with me that illuminated the magic of his childhood, while story-telling his journey as a rapper in his teens. We then brought in the talented, Whitney Myer, to add her soulful vocals – highlighting the chorus and background parts.” – Kosie explained

‘Fascination’ contains a touch-the-sky narrative, creative raps, and tuneful melodies that will resonate well with fans of Anderson .Paak, Moonchild, and MXXWLL. The synth-driven tune possesses funky bass-laden instrumentation flavored with hip-hop, indie R&B, and future-funk elements. Furthermore, “Fascination” serves as a tasty appetizer to what listeners can expect to hear from Kosie, Harry Mack, and Whitney Myer in the near future as they continue to release new music. 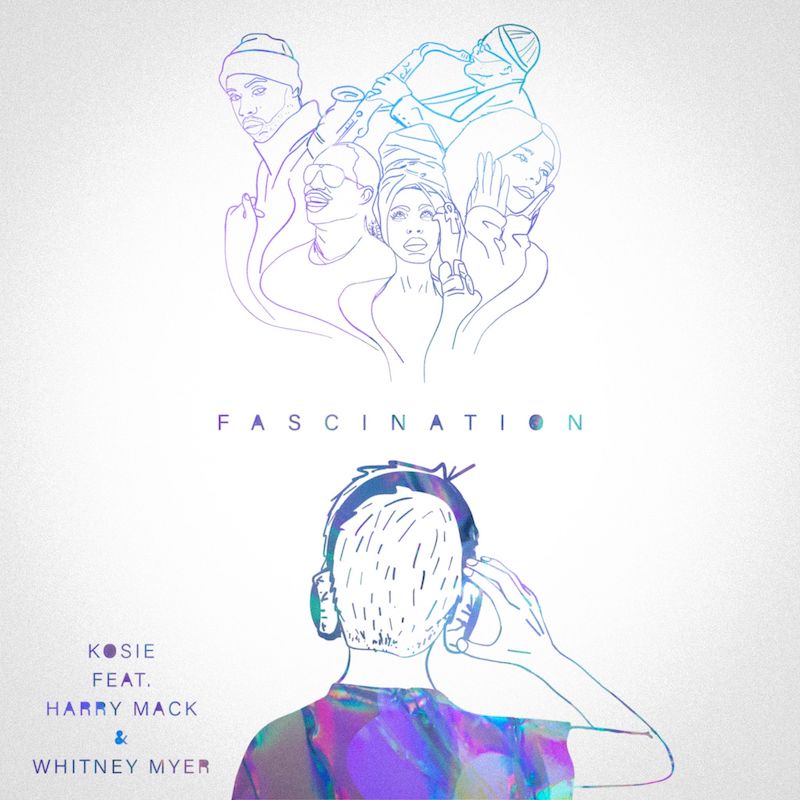 We recommend adding Kosie’s “Fascination” single to your favorite contemporary hip-hop playlist. Also, let us know how you feel in the comment section below. Mel Blanc’s famous catchphrase, That’s All Folks! Thanks for reading another great article on Bong Mines Entertainment – the hot spot for new music. Always remember that (P) Positive, (E) Energy, (A) Always, (C) Creates, (E) Elevation (P.E.A.C.E). Contact us on social media via Twitter, YouTube, Instagram, or Facebook, and let us know what’s going on. Disclaimer: This post, contains affiliate links, and we may be compensated if you make a purchase through links on our website.