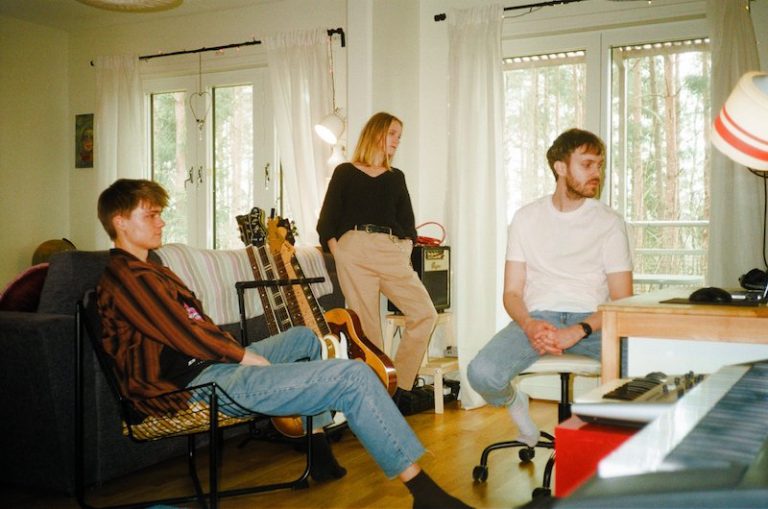 Kone Mara is an up-and-coming three-piece musical outfit from Sweden. Not too long ago, they released a lovely indie-pop tune, entitled, “Highway 1.”

“‘Highway 1’ is about a rocky journey within – a nostalgic song about lost love. The song was written to portray the journey through a mountainous inner landscape. It was written in August to prolong the summer in our minds. Originally, it was named ‘Volcano,’ a metaphor for the feeling of being abandoned, thrown into a deep volcano. In the end, we changed it since the metaphor seemed a bit too melancholic.” – Kone Mara explained

‘Highway 1’ contains a relatable narrative and pleasing vocal melodies that will resonate well with fans of Amason, Tom Petty, Bombay Bicycle Club, and Sarah Klang. The lounge-friendly tune possesses lush instrumentation flavored with a chill indie-pop vibration. Furthermore, “Highway 1” serves as a tasty appetizer to what listeners can expect to hear on Kone Mara’s upcoming EP. The project is set to be released sometime in 2022. Also, “Highway 1” follows the band’s debut single, entitled, “The Ordinary Place,” which landed on Spotify’s “Fresh Finds” playlist. 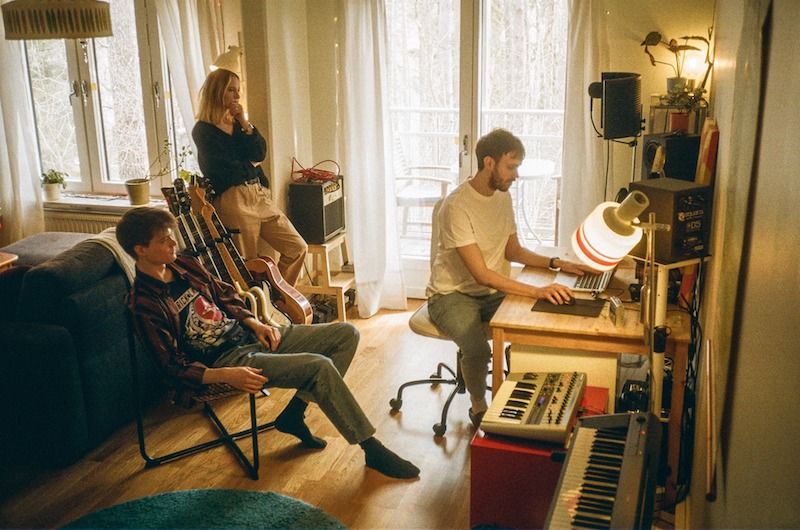 They say all good things come in threes, which is also true for Kone Mara. The poet, the musician, and the technician – three creative souls with three different creative backgrounds who, by chance, found each other both musically and artistically.

In a field where most people work at night, they united in their appreciation and love for the early morning hours. Together, they’ve combined their separate backgrounds and influences in a unique and romantic soundscape where nostalgic and organic instruments are accompanied by electric and futuristic synthesizers. 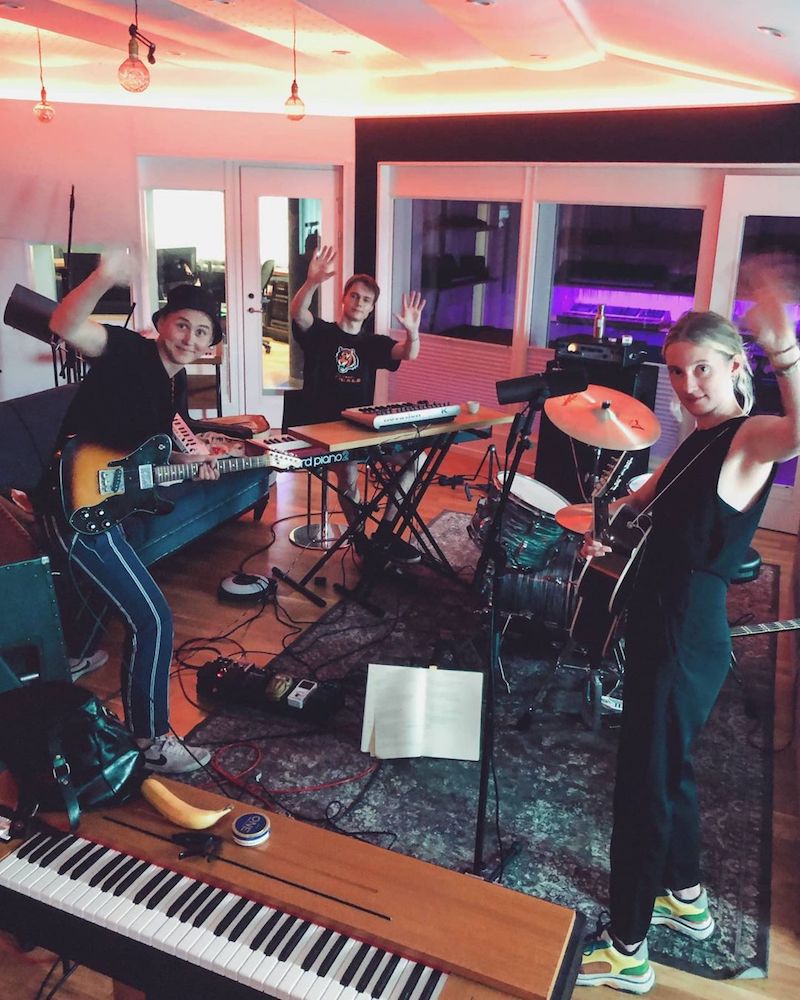 “We met at a breakfast table, and in the early morning hours, a friendship arose. We shared secrets and wrote music inspired by our stories. Coffee, poems, dreams and wishes.” – Kone Mara explained

The name Kone Mara is derived from “કોણ મા,” which means “for whom” in Mahatma Gandhi’s mother tongue, Gujarati. With the name, the band wants listeners to know that their music and its message are not meant for one specific audience, but for everyone to feel included. They want people of all backgrounds to join together and talk about the events and the volatility of life, as well as to rejoice in and appreciate what we have here and now.

Kone Mara describes their sound as an ambivalent landscape of colors, darkness, and unpredictability. With a weight of drums, melodically driven bass, and appealing, melancholic singing. So far, they have played two sold-out shows (Nomad, Sofar Sounds) in Stockholm based on one release. 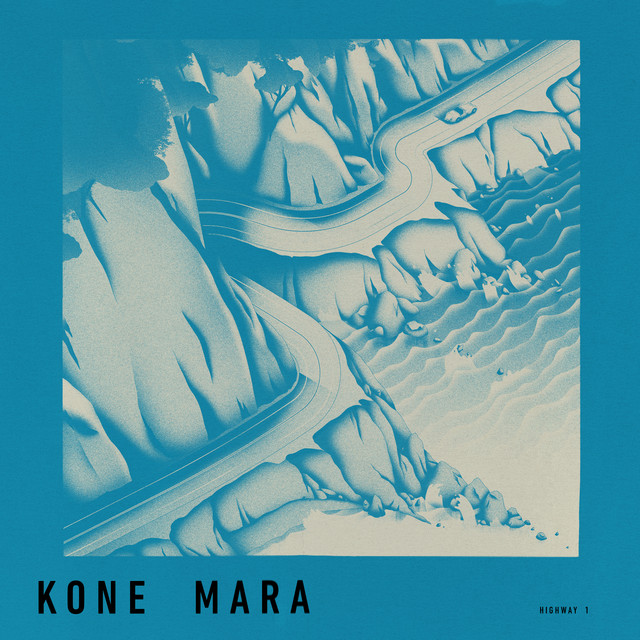