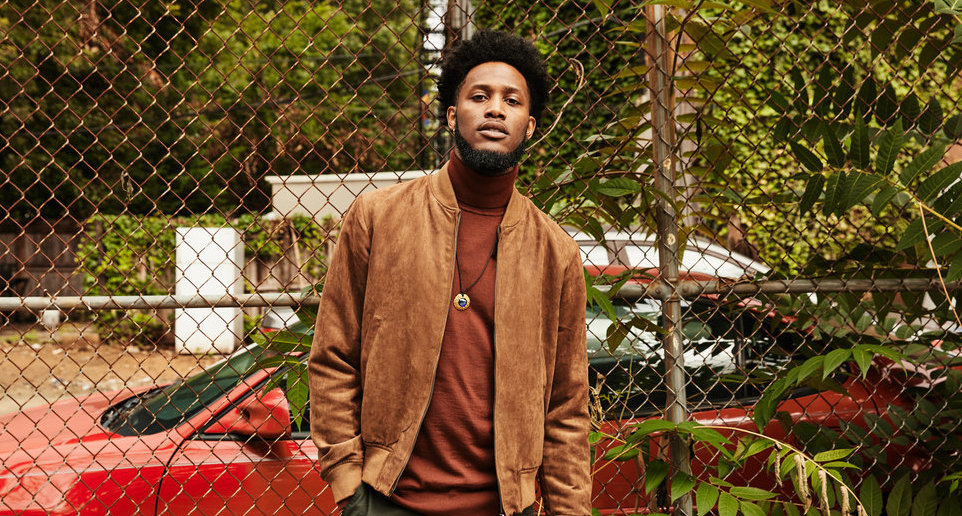 Kojo Stone is an emerging Brooklyn-based R&B/Soul singer. Not too long ago, he released an attractive new EP, entitled, “Ego Trip”.

“Ego Trip was inspired by a couple of my past relationships; I came to the realization that they were led by ego and not love.” – Kojo

Stone’s “Ego Trip” consist of six tracks that will put you in the right candlelight mood for love. Also, it exposes an adversary that’s preventing couples from having an everlasting relationship. 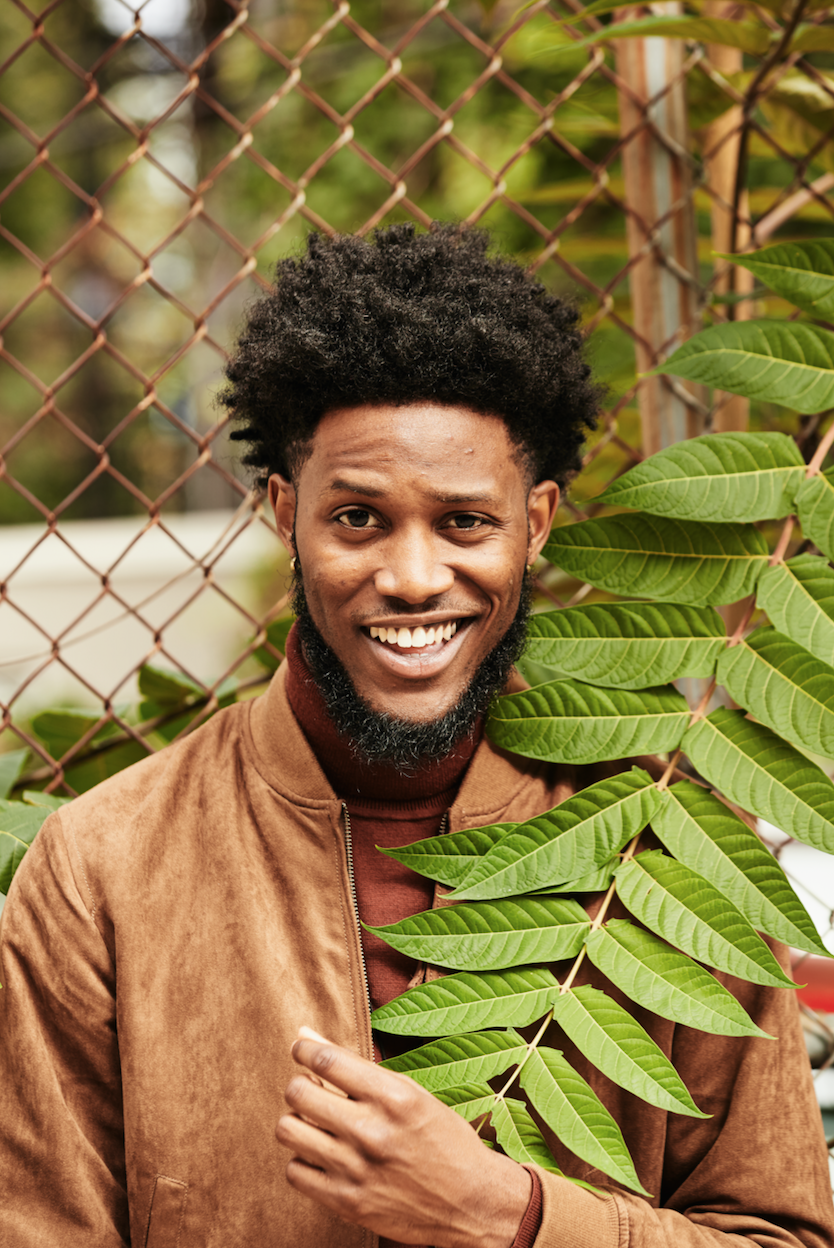 “When you are led by your ego, you have a chip on your shoulder. You place blame with no thought and tend not to be accountable for your actions. Also, you are always unwilling and unable.”

Stone’s “Ego Trip” EP gave him an opportunity to be transparent about his past relationships. Also, it helped him find clarity in a world ruled by egotistical choices.

“iRather is a follow-up song to my first single, “Prove That”, where I focused on my frustration in dealing with a woman’s insecurities. But in iRather, I’m not even tackling all the issues. We’ve been there and done that. Now I’m offering a solution, intimacy, love, sex, and fornication. Just a release from whatever our troubles may be.” – Kojo