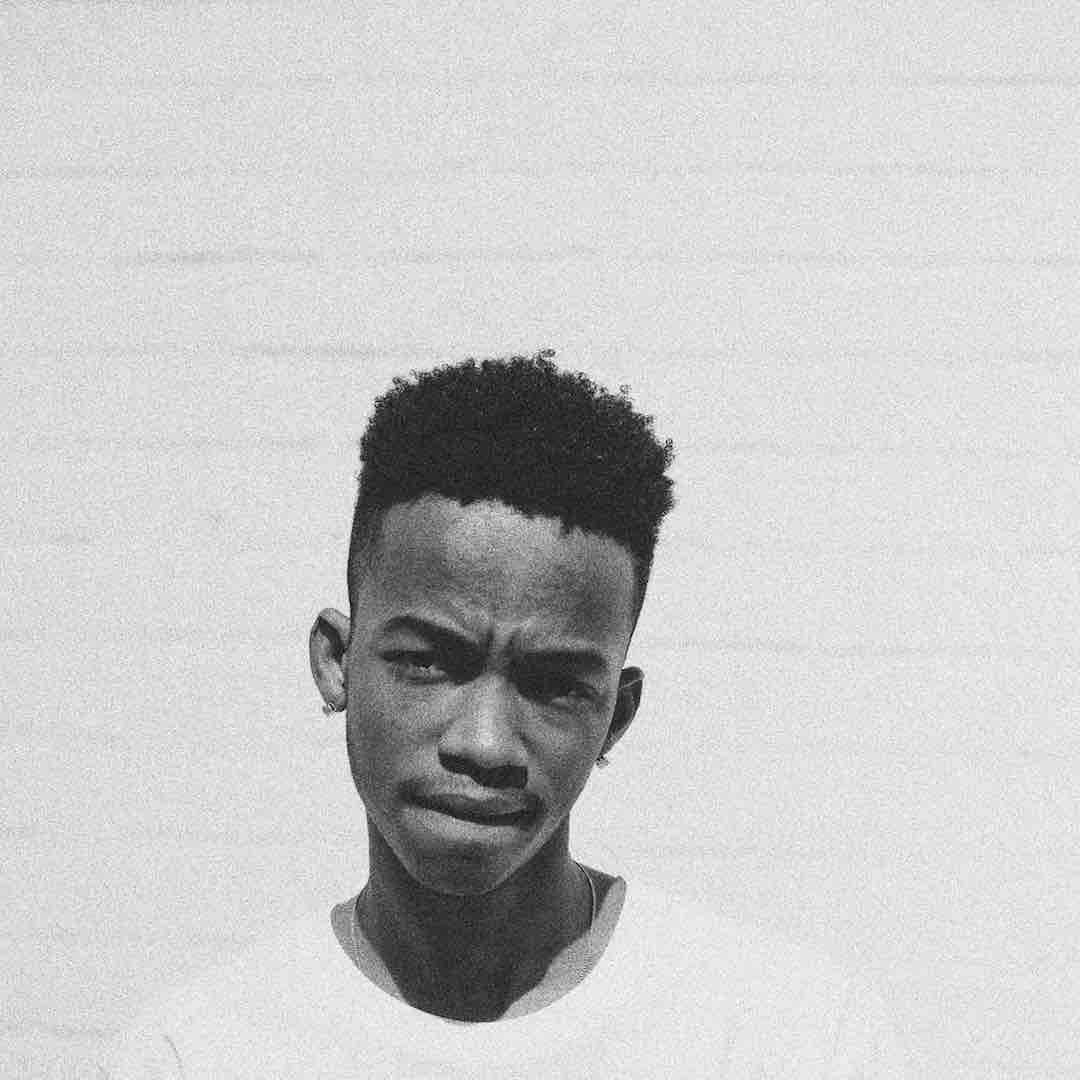 KOI (Coy Stewart) is 20-year-old rapper/actor from Columbia, South Carolina. Not too long ago, he released a narrative rap tune, entitled, “Power”.

“I crashed in ’98. Born premature ‘cause my money always late. My momma miscarried a couple of times so the fate in her mind was enough to provide no problem could complicate.” – lyrics

KOI started acting when he was 10-years-old. When the time was ripe, he moved to Los Angeles to pursue his dream. Since then, he’s been seen on TBS’ “Are We There Yet?”, Nickelodeon’s “Bella and the Bulldogs”, and “Marvel’s Agent’s of S.H.I.E.L.D.” Recently, he starred in Logic’s “1-800-273-8255” music video. Now, he has transitioned into emcee mode and has started the rollout for his upcoming debut album.

Therefore, we recommend adding KOI’s “Power” single to your personal playlist. It contains a relatable storyline, easy-going raps, and a hip-hop instrumental flavored with a nostalgic scent.