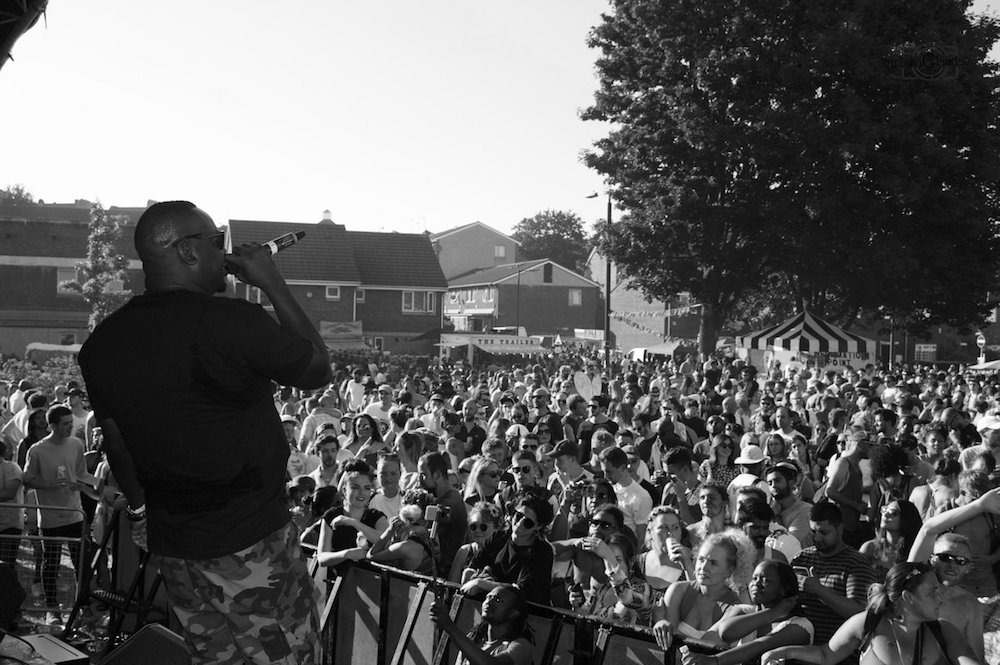 K*Ners is a Bristol-based UK hip-hop emcee. Not too long ago, he released a music video for his “Celebrate (Remix)” single featuring Tanya Lacey, Grim Sickers, and Incredubwoy.

“Celebrate Remix” was put together by the artist out of frustration because the Bristol’s music scene has been getting ignored. Also, he funded the project to shine a light on some youthful talents emerging out of the South West English city. 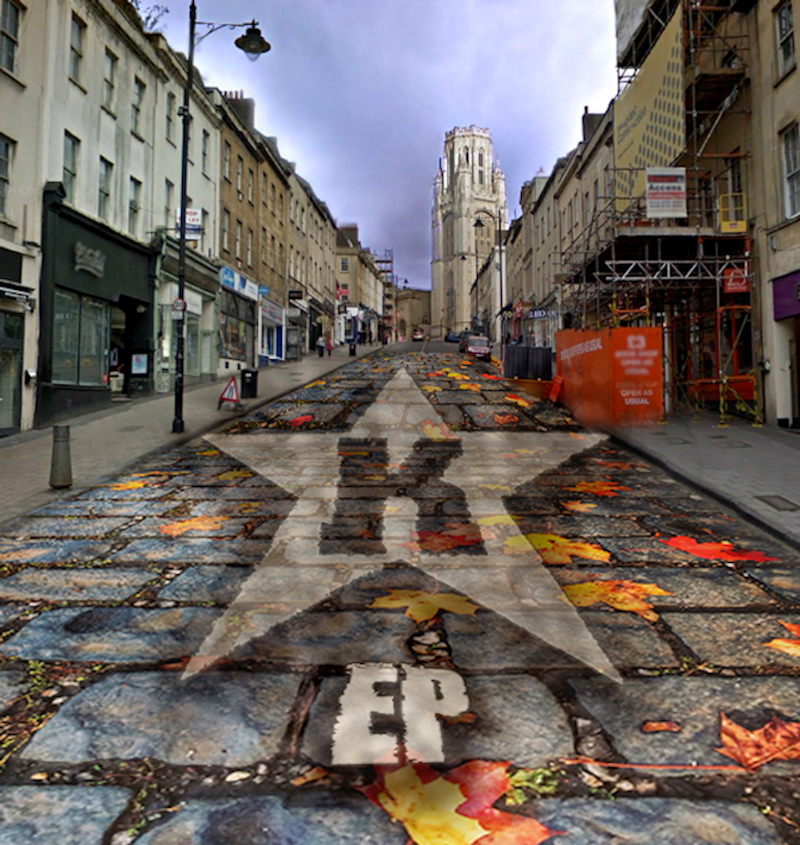 The single is featured on K-Star’s “K-Star” EP, which features the artist, Hartz Hoze, Tanya Lacey, Grim Sickers, Elliot Jr, and VCD. Also, “Celebrate (Remix)” and “Talk the Tings” are the first two videos released from the EP.