Klaensa is an up-and-coming singer-songwriter from north London, England. Not too long ago, she released an appealing music video for her zesty debut single, entitled, “Closer.”

“You’re still on my mind and I still want you closer. But I don’t have the time to act like I’m supposed to wait for you all night. And I know and I know and I know that if I let you inside, it won’t be for the last time. You’re making me confused, everything you do, there’s no time for me to hang out with you. I am no fool, Imma keep my cool, chasing you is the last thing Imma do.” – lyrics

‘Closer’ tells an intriguing tale about a young woman who finds herself experiencing heartbreak. Apparently, she’s feeling blue, and the guy who caused her pain wants to see her again. She wants to see him too, but decides not to because she doesn’t have any free time to waste at this current moment. Therefore, she tells him, “Maybe one day I’ll reply, but tonight that sh*t ain’t going to fly.”

“I want to feel how I should with you.” 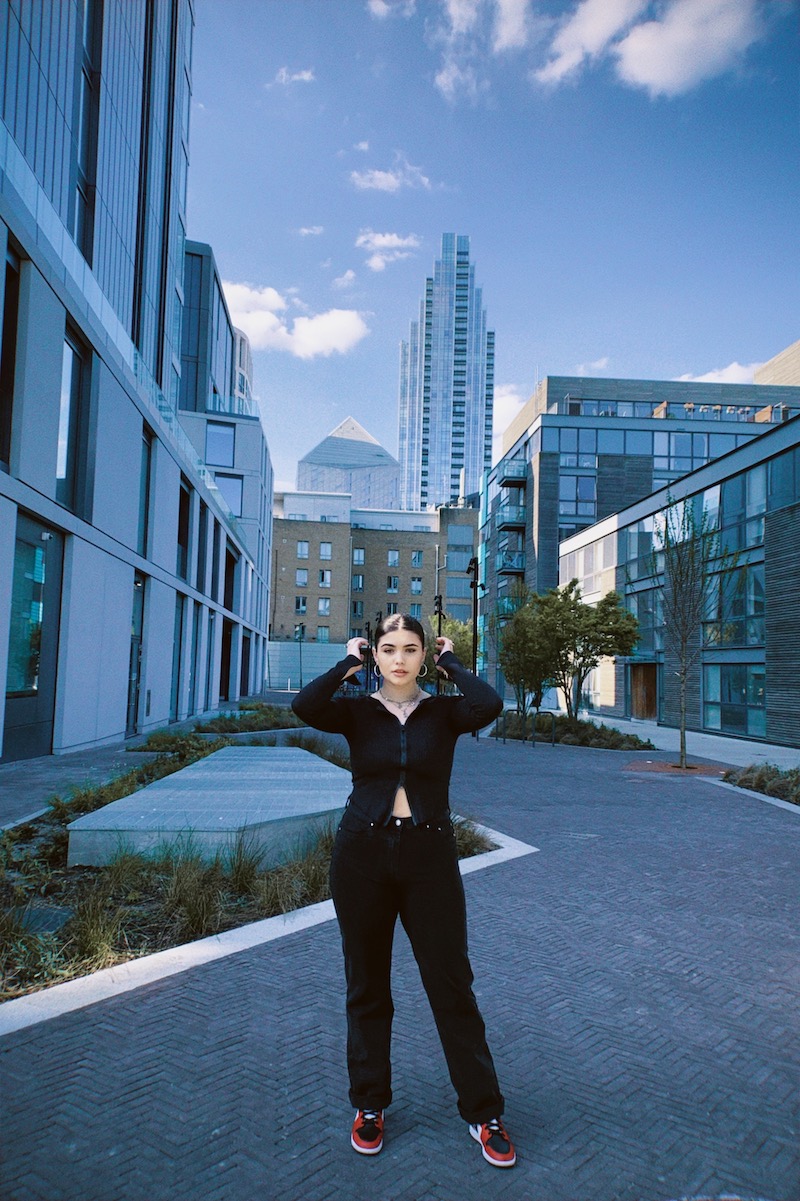 “’Closer’ was made to target people who have a lot of doubt about themselves. Their heart and mind are always in a constant war against each other, especially about someone they love or someone they’re attracted to. It is a journey of someone building themselves up but still having obstacles along the way.” – Klaensa explained

Klaensa has been exposed to music her entire life. Heavily inspired by her father and uncle, who were both talented musicians, she learned to play the violin and piano from a significantly young age. It was through regular open mics that her passion for performing began, igniting her love for songwriting, and giving her the ability to express the emotions she wouldn’t normally be able to articulate. With such an authentic and genuine style, Klaensa is an artist to have on your radar in 2022.

We recommend adding Klaensa’s “Closer” single to your favorite garage/house playlist. Also, let us know how you feel in the comment section below. Mel Blanc’s famous catchphrase, That’s All Folks! Thanks for reading another great article on Bong Mines Entertainment – the hot spot for new music. Always remember that (P) Positive, (E) Energy, (A) Always, (C) Creates, (E) Elevation (P.E.A.C.E). Contact us on social media via Twitter, YouTube, Instagram, or Facebook, and let us know what’s going on. “Disclaimer: This post contains Apple TV and Apple Music affiliate links. When you buy through links on our site, we may earn an affiliate commission.