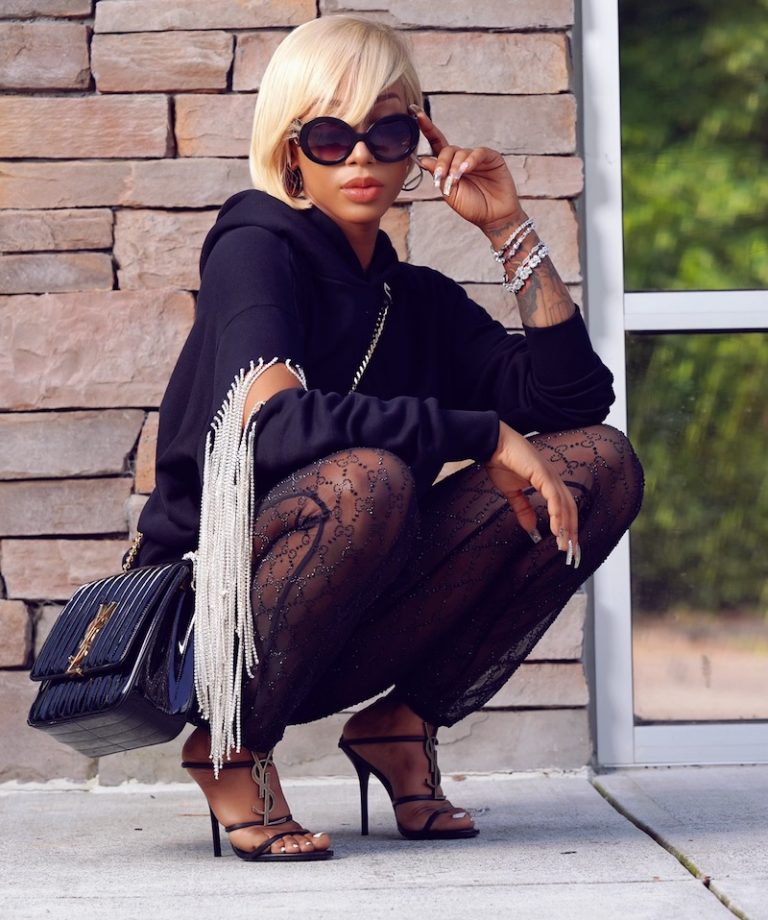 Kissie Lee is a talented, Billboard-charting singer-songwriter based in Atlanta, Georgia. Not too long ago, she released an appealing music video for her “Always Something” single, produced by 6lement and Big Zar.

Intuition is a powerful thing and ignoring it could lead to dire consequences. In the Juice Bigfellow-directed video, viewers are gifted with desirable visuals of Kissie Lee wrestling back-and-forth with the idea of leaving her significant other. However, good memories of them make it hard for her to stand her ground, even though she knows that she deserves better. Always at her best, it’s clear that no matter what Kissie is going through, she’s going to look good while doing it.

Kissie’s inspiration behind creating her “Always Something” single stems from a difficult relationship in her past. The song, vivid in detail, encourages listeners to pay close attention to their partner’s toxic traits. Because, chances are, they’re never going to change. And in Kissie’s case, it was better to learn a lesson from it and simply move on. 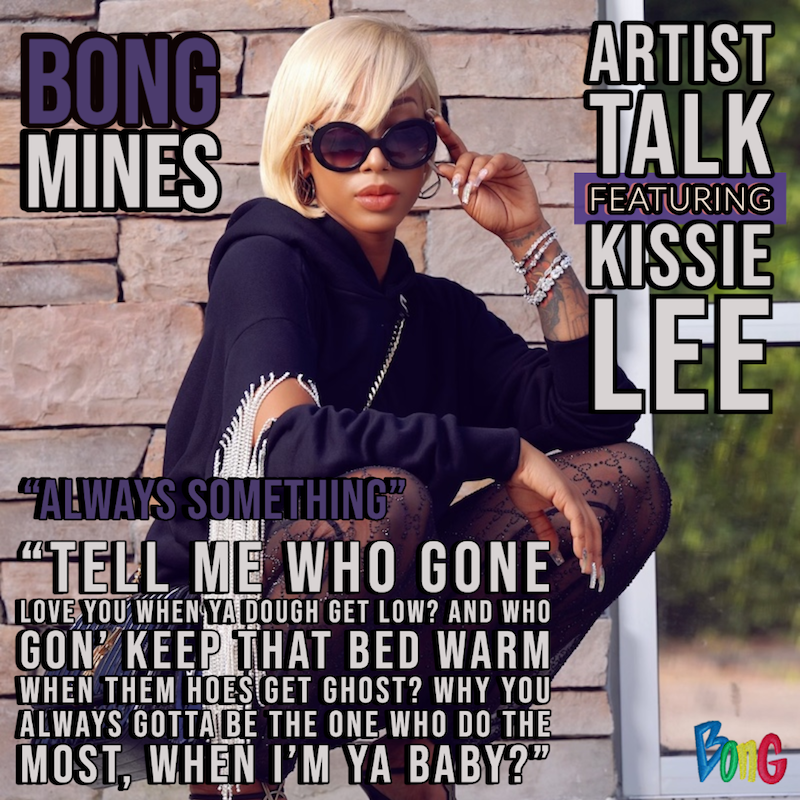 “Tell me who gone love you when ya dough get low? And who gon’ keep that bed warm when them hoes get ghost? Why you always gotta be the one who do the most, when I’m ya baby?” – lyrics

‘Always Something’ contains a troubled relationship-based narrative and ear-pleasing vocals that will resonate well with fans of Keyshia Cole, Monica, and Jazmine Sullivan. The post-Valentine’s Day banger possesses melodic instrumentation flavored with contemporary and 2010 R&B elements. Furthermore, “Always Something” is a taste of what’s to come on Kissie Lee’s upcoming album, entitled, “My Toxic Love.”

“They ask why I stay for because I feel I’m who he’s made for?”

Kissie Lee, originally from Denver, Colorado, moved to Atlanta and created an undeniable R&B sound that sets her apart from the pack. Her momentum began when she was gifted an opportunity to perform on tour with singer and television personality, KeKe Wyatt, after being discovered by the Lady of Soul. Since then, Kissie has written songs for artists like Sammie, Tiny Harris, The OMG Girlz, Jacob Latimore, and R&B sensation, Jacquees.

To date, Kissie has over 900,000 streams across various platforms and one million video views on her latest hit single, entitled, “My Love.” Her choice to focus on herself proved to be the right one and there’s no doubt that there will be plenty more music to come in the near future. 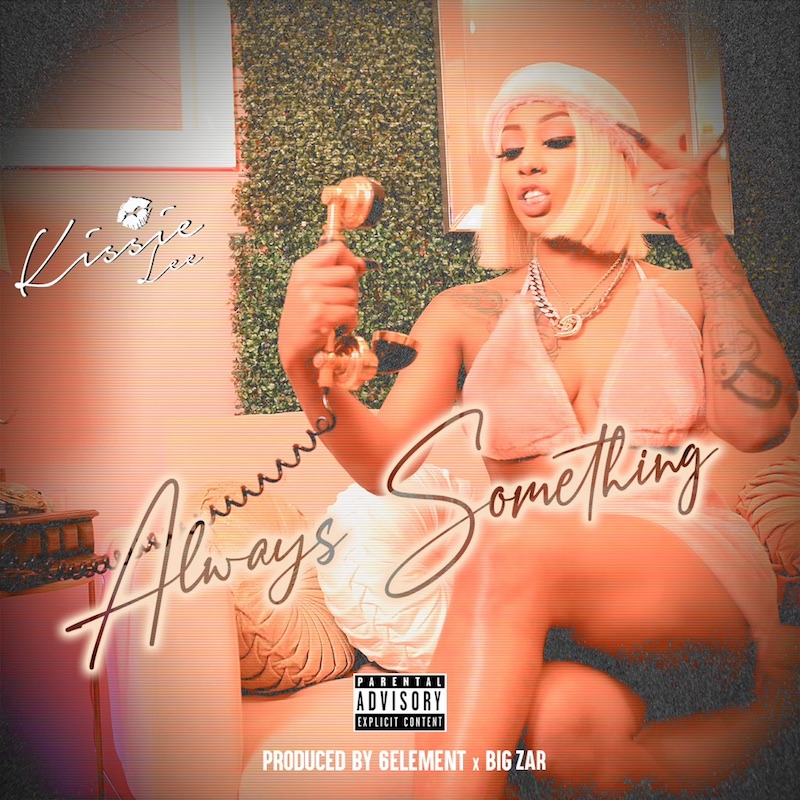 We recommend adding Kissie Lee’s “Always Something” single to your favorite contemporary R&B playlist. Also, let us know how you feel about it in the comment section below. Mel Blanc’s famous catchphrase, “That’s All Folks!” Thanks for reading another great article on Bong Mines Entertainment – the hot spot for new music. Furthermore, always remember that (P) Positive, (E) Energy, (A) Always, (C) Creates, (E) Elevation (P.E.A.C.E).