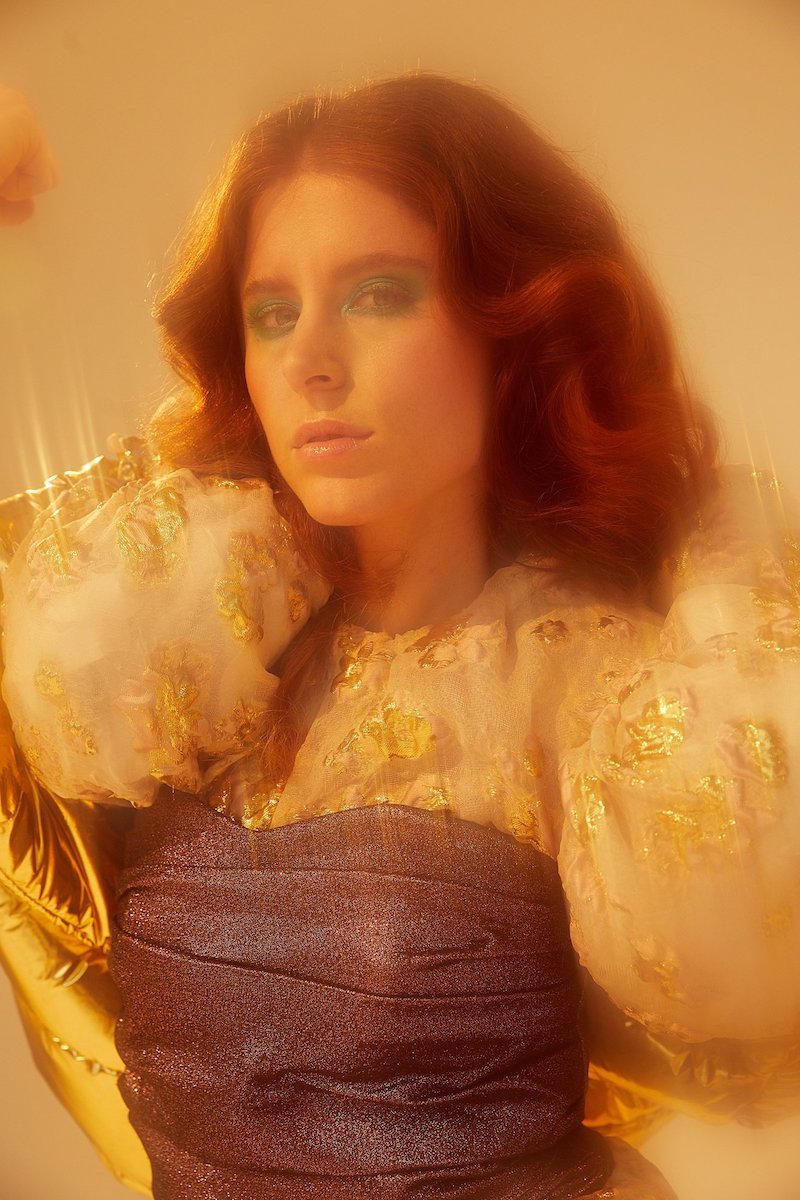 Kiesza releases a music video for her “When Boys Cry” single

Kiesza is a New York-based singer-songwriter from Calgary, AB. Not too long ago, she released a music video for her “When Boys Cry” single, produced by Chris Malinchak.

“What’s the point of hiding boy? I can see it in your eyes. Silence is a good decoy but it isn’t a disguise. What’s the point of faking when inside you’re breaking? Whatcha holding back from me? I’m the one you’re meant to trust. Help me with your feelings. Keep your secret between us. Show me where the hurt is underneath the surface.” – lyrics

‘When Boys Cry’ finds Kiesza deconstructing masculinity and its effect on how men express themselves. Also, the Nytrix-directed audiovisual finds the singer performing in the streets of Melrose, California.​​ 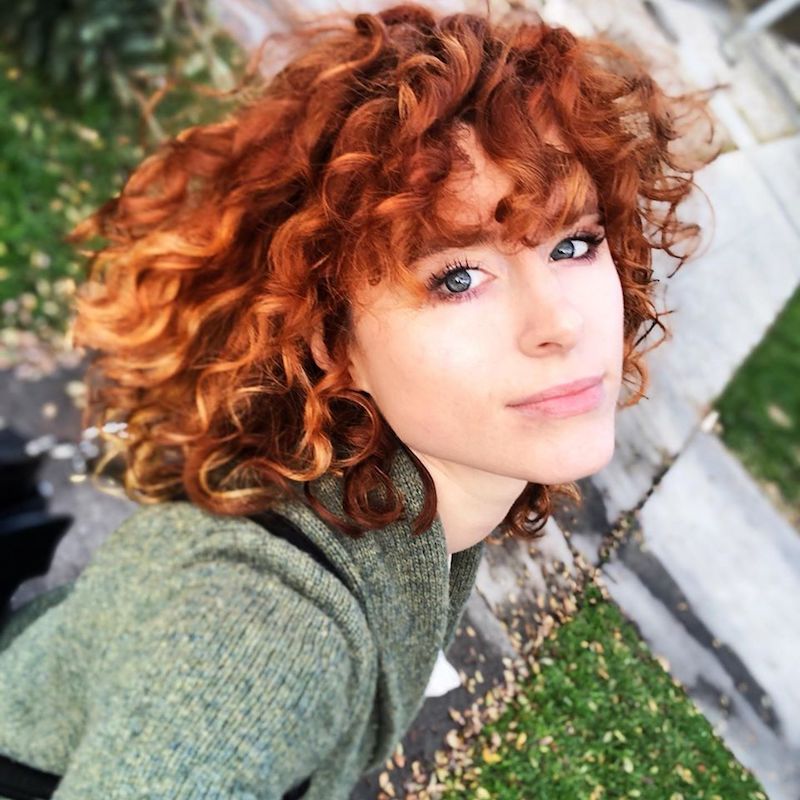 “Throughout history, men have had less permission to be vulnerable with their feelings than women. Despite the fact that male and female energies both live and seek balance in all of us. As a champion of female empowerment myself, I equally champion the empowerment of men to tap into their feminine power and allow themselves to be vulnerable emotionally. ‘When Boys Cry’ shines a light on this subject. I wrote the melody and lyrics of the song with the intention of supporting men. So they feel confident sharing this side of themselves with the world, and encourage people as a whole to celebrate it when they do.” – Kiesza

Kiesza became an instant star in 2014 when she released her impassioned vocal tune, entitled, “Hideaway”. So far, the song has amassed over one billion streams to date. Shortly afterward, Kiesza followed that success with her platinum-selling debut album, entitled, “Sound of a Woman”.

But in 2017, a life-changing car crash and head trauma brought Kiesza hurtling back down to earth. Since then, she has spent the last two years on hiatus recovering. 2020 marks her triumphant return and the rebirth of a new chapter in her musical career. 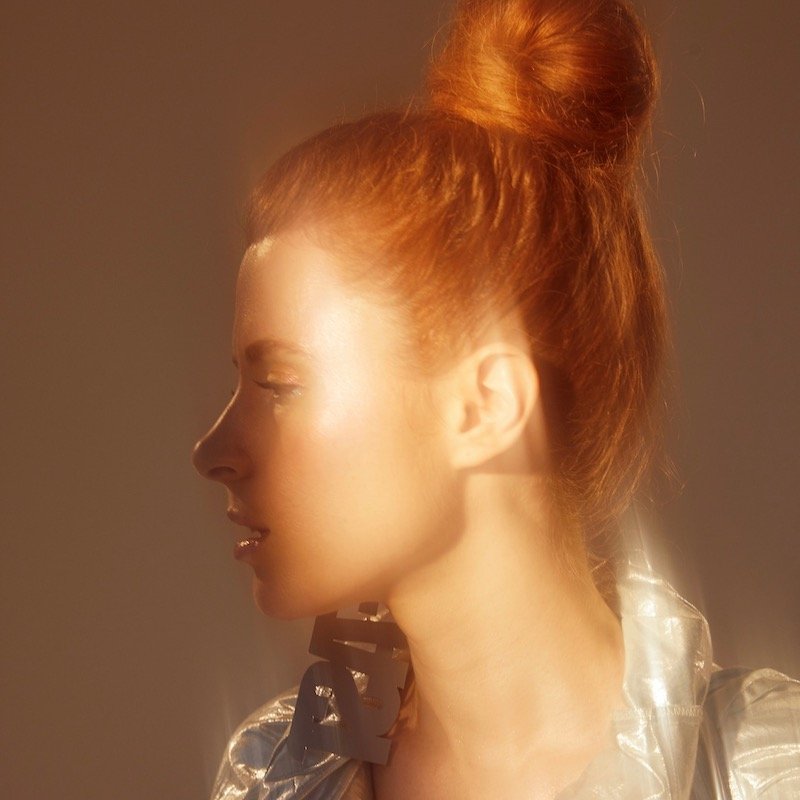 We recommend adding Kiesza’s “When Boys Cry” single to your personal playlist. Also, let us know how you feel about it in the comment section below.