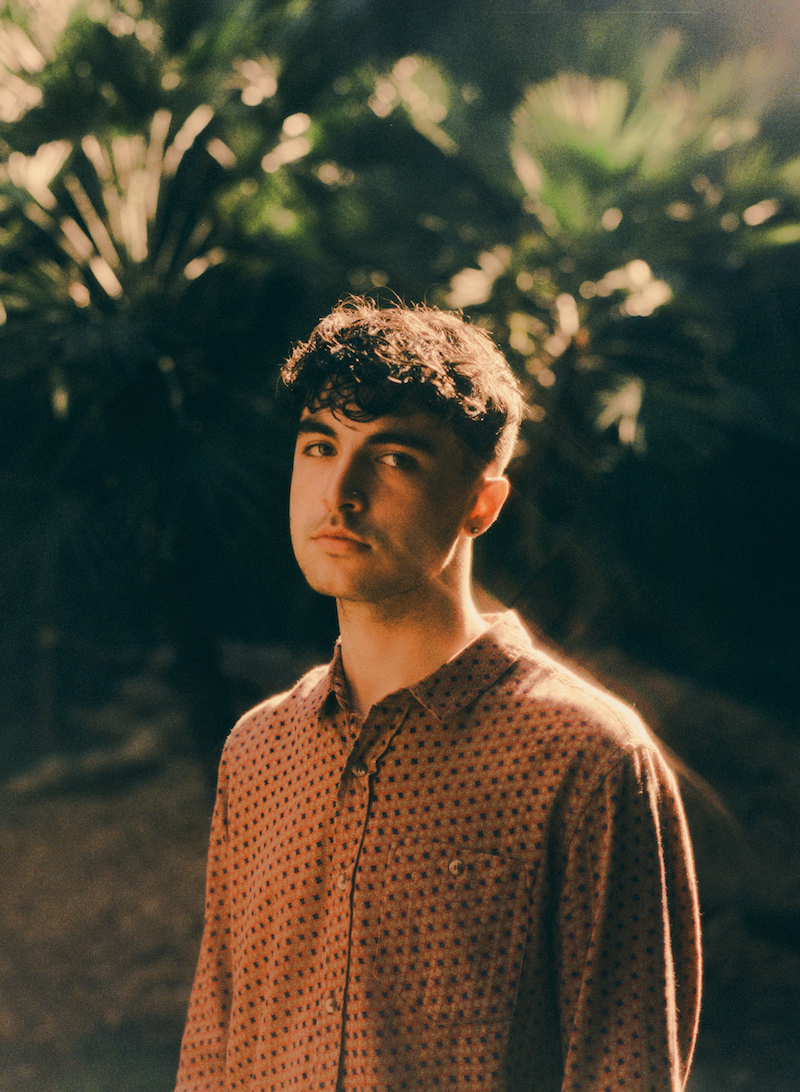 KIAN is an 18-year-old singer-songwriter and musician from the small Victorian town of Castlemaine, Australia. Not too long ago, he released a groovy alternative-pop tune, entitled, “Sunbeam,” produced by Josh Fountain.

“I’m not afraid to talk about how I feel, and that shines through in my music and lets me be vulnerable and honest. I’ve had some stuff to get off my chest in the past, and forever will probably have stuff to get off my chest. Music has always helped me, so I hope that my music can help anyone else who’s going through stuff of their own. If I can help one person out there with my music, then that’s all I want.” – KIAN stated

‘Sunbeam’ looks to explain the feeling of someone who brightens up your life, all while making you want to dance. The likable tune contains a relatable narrative, ear-welcoming vocals, and tuneful melodies. Also, the song possesses groovy instrumentation flavored with an alternative-pop aroma. Furthermore, “Sunbeam” follows largely in the footsteps of KIAN’s “Every Hour” single and his 2019 debut EP, BLISS, which has generated over 100 million streams. 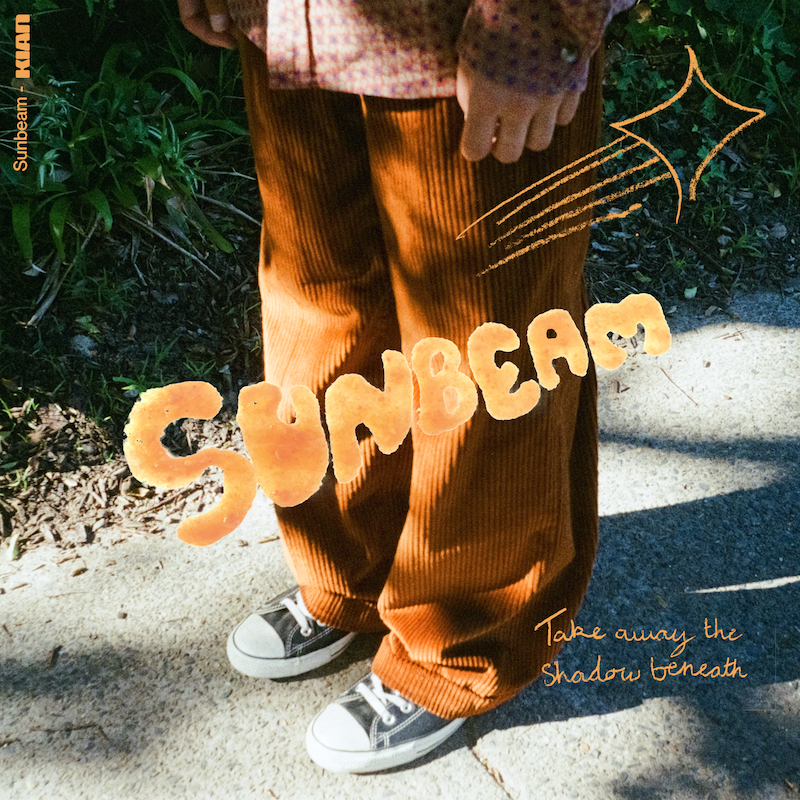 KIAN uses songwriting to tackle everything from love and happiness to deconstructing masculinity in his songs. He has a multi-dimensional sound that fuses alternative-pop with R&B. In 2018, he won the “Unearthed High Competition” in Australia. The event was hosted by the international tastemaker radio station triple j. A feat he achieved with a song written when he was only 14. The track, “Waiting,” quickly became an incredible success. It was the most played local song on Australian radio for the first half of 2019. Eventually, it achieved double platinum status, amassing over 50 million streams on Spotify, and earning both APRA nods and an ARIA Awards nomination for Song of the Year.

We recommend adding Kian’s “Sunbeam” single to your favorite playlist. Also, let us know how you feel in the comment section below. Peace.