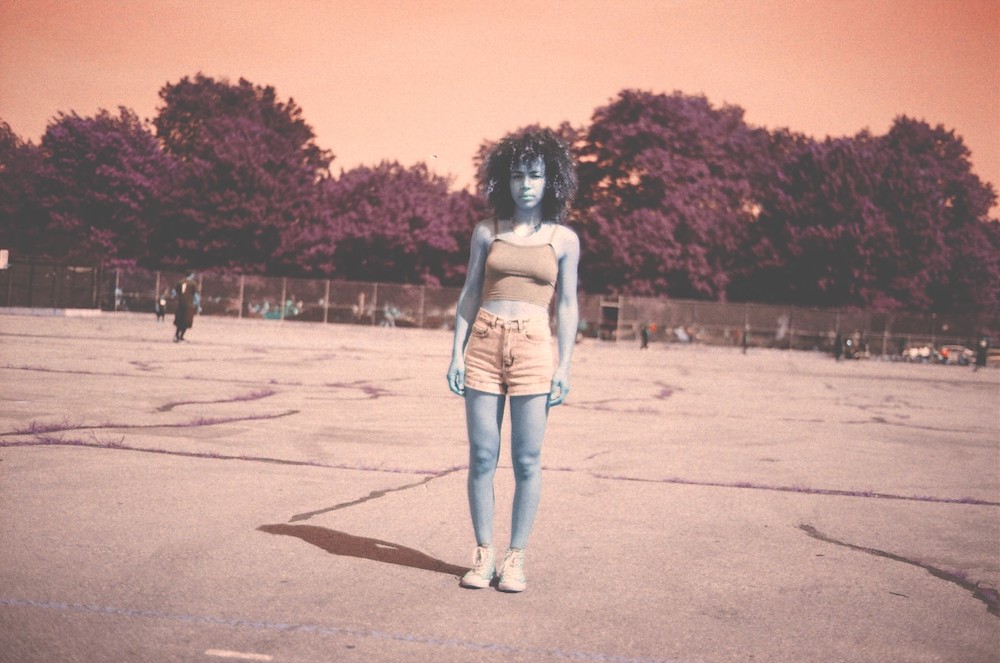 Kiah Victoria is a New York City-based R&B/Soul singer. Not too long ago, she released a cool music video for her “Ornament” single.

“Ornament explores the missing pieces we might feel. Whether it’s just the love and care for others we give that’s left unnoticed, leading to a lack of validation to playing mind games to reclaim power. It’s tricky to navigate, but it’s very much like an ornament sitting there in the corner.”

“Ornament” is a tune that highlights the insecurity inside a couple’s relationship when one toys with the other’s emotions.

The woman wants her significant-other to know she isn’t an ornament or something that doesn’t have feelings. Although she wishes her man was someone different or more loving, she still wants to be ‘someone’ in his busy world. But in actuality, that isn’t the case.

The artist’s lyrics are heartfelt and relatable to those who want out or are trying to endure their dire relationships. At this point, whenever one partner makes the other feel less than who they truly are, the relationship is probably in a downward spiral or in the red. 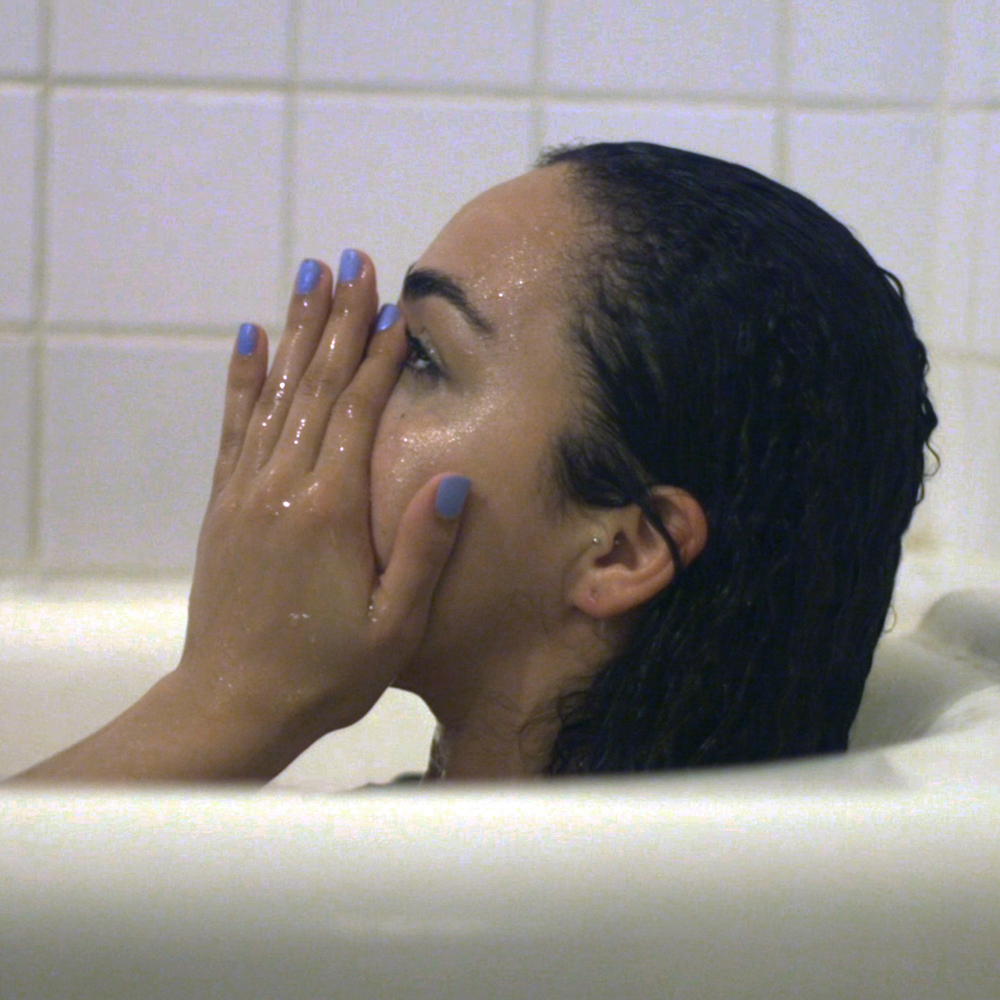 Kiah Victoria’ learned the musical ropes from her percussionist father. She was billed as the Young Nala in Broadway’s The Lion King at the age of nine. Subsequently, that opportunity landed her a scholarship at the prestigious Clive Davis Institute, where she studied Recorded Music and Production.