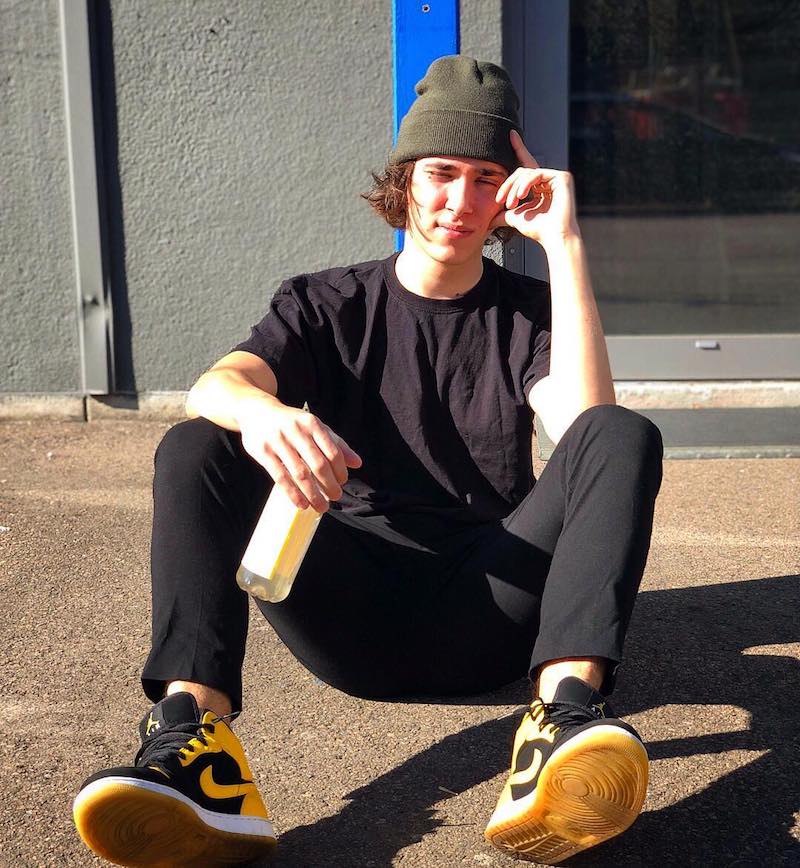 Kevin Jazz is a 19-year-old artist from Ängelholm, Sweden. Not too long ago, he released a groovy rap tune, entitled, “Like the 70’s”, from his upcoming debut album, entitled, “Feminine Dopamine.”

‘Like the 70’s’ tells a bittersweet tale of a young guy who still thinks about his ex-girlfriend.

Apparently, they’ve been separated for a while. He misses her dearly and feels like a fish out of water because she’s not in his life.

Later, he admits that he messed up and apologizes to her. He wants his ex-beau back, therefore, he asks her for one more chance to make things right again.

‘Like the 70’s’ contains a relatable storyline, harmonious vocals, and groovy instrumentation flavored with alternative hip-hop, indie-rock, and emo-punk elements.

We recommend adding Kevin Jazz’s “Like the 70’s” single to your personal playlist. Also, let us know how you feel about it in the comment section below.