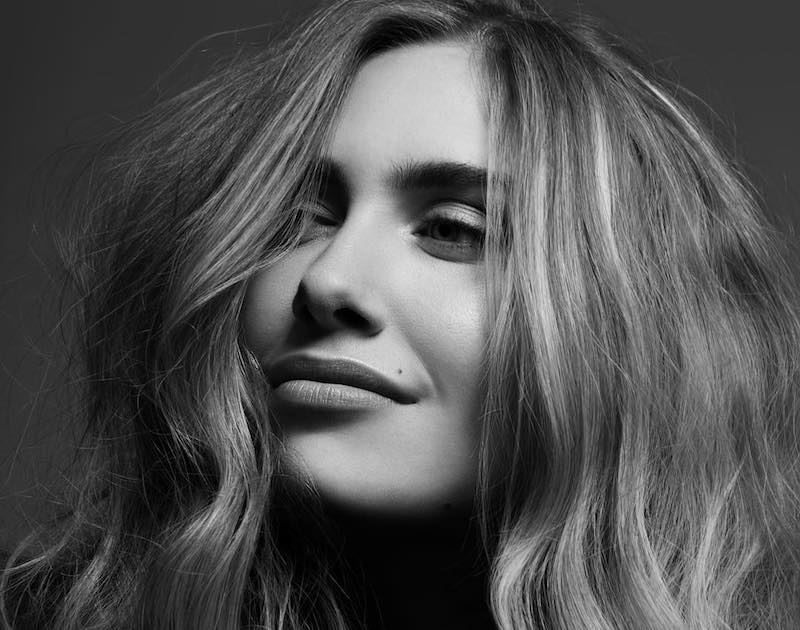 KERRIA releases a music video for her “Night Now” single

KERRIA is a Gibraltar-based Jewish/Israelite dance/pop singer. Not too long ago, she released a music video for her “Night Now” single.

The music video, which was filmed in 4 days, finds KERRIA chilling in an opened top vehicle while the sun sets in the background. Her love interest joins her and they are ready to have fun. The following scenes show them joy-riding through the city and enjoying being in each other’s company.

The song tells the tale of a woman who is head-over-heels in love with a new guy in her life. It’s approximately 2 A.M. in the morning and they are having a deep conversation about love. One thing leads to another and they start kissing on each other’s lips. A sensual pleasure overtakes her carnal mind and she wants to make love to him. Even though they’ve never made love before, she feels like she knows him.

KERRIA, fluent in Hebrew, has a Creative Musicianship degree in London. Also, she mentioned during the video shoot for “Night Now”, one of the male models got sick, but he was later replaced with a masked model. Not too long ago, she released a music video for her “Night Now (Bakun Remix)” single.

We recommend adding KERRIA’s “Night Now” single to your personal playlist. Also, let us know how you feel about it in the comment section below.