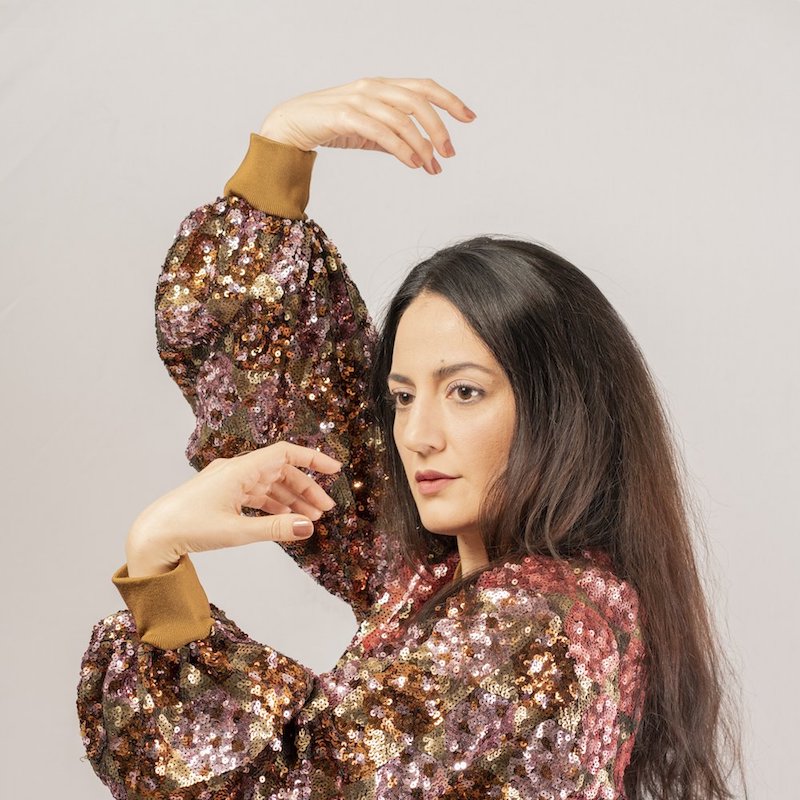 Kelaa is an up-and-coming singer-songwriter and producer from Sweden. Not too long ago, she released a lovely debut single, entitled, “Good Things”.

‘Good Things’ is the first single from Kelaa’s upcoming EP.

“‘Good Things’ is about not waiting for chances to come but instead create the conditions you desire around yourself, no matter what the obstacles are. ‘Cause, in the end, good things come to those who have the courage to follow their intuition.” – Kelaa

Kelaa grew up in a musical family with traditional folk music from the Kurdish regions of eastern Turkey.

Her musical journey with the project KELAA began after she participated in the program, Who can become a producer?

The message she wants to give is that everything is going to be alright even at times when you are standing at the edge. 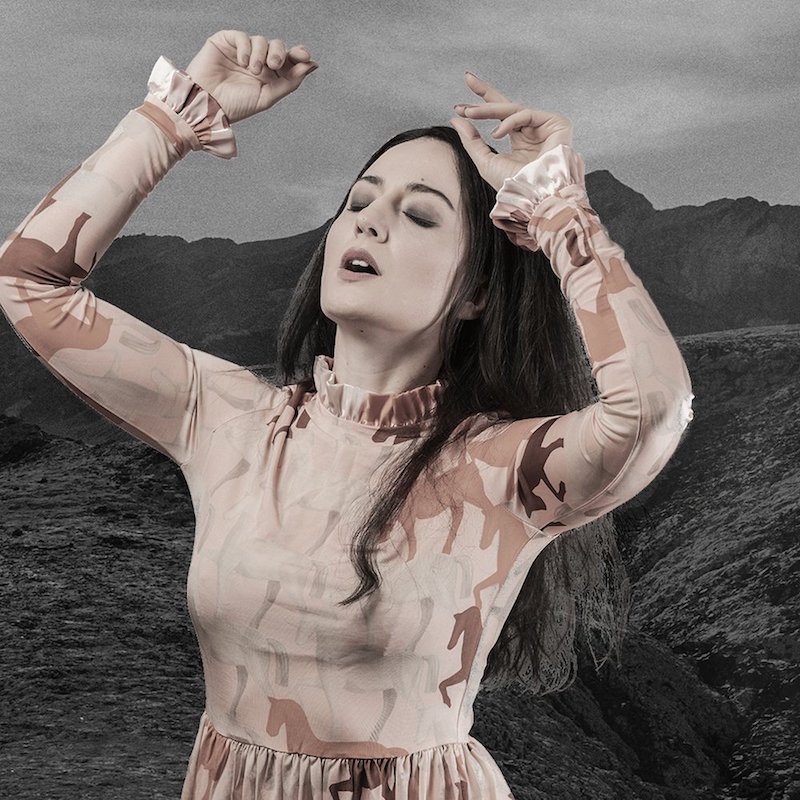 The name Kelaa means fortress and is the name of a holy mountain in Kurdish regions Turkey.

The name was chosen by the artist to honor her roots, as an attempt to at least spiritually, preserve a piece of her background as the thought of losing her identity became a daunting experience at times when physical borders hindered her from connecting with her roots.

Creating songs under this name reflects the blended identity, which has formed her growing up in Sweden.

We recommend adding Kelaa’s “Good Things” single to your personal playlist. Also, let us know how you feel about it in the comment section below.