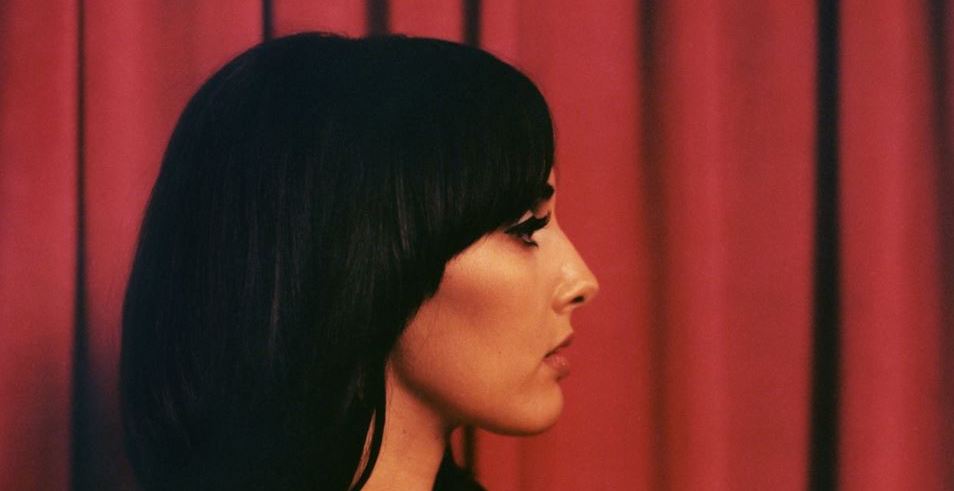 Keeva is a half-Jordanian, half-Irish London-based singer-songwriter. Not too long ago, she released a music video for her debut single, entitled, “Whiskey”.

“Whiskey is about a break up I was going through at the time. I had just moved to London, didn’t have many friends and had to come to the realization that I had to move on, we both had to.” – K