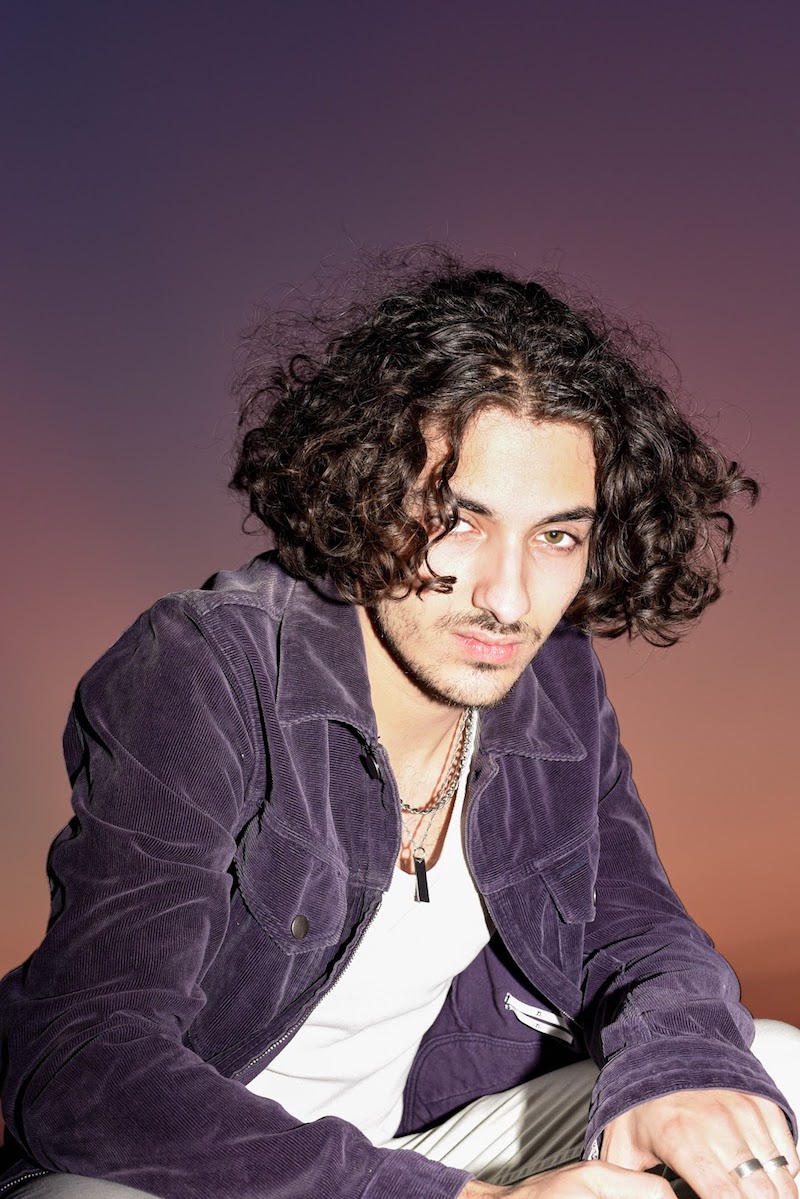 Kean Farrar releases a music video for his “Windowshopping” single

Kean Farrar is an up-and-coming 20-year-old singer-songwriter from Berlin, Germany. Not too long ago, he released a music video for his “Windowshopping” single.

“All the people in the video are my friends. I wanted a mood that feels real, one that is not retouched but is timeless. I found this mood in ‘Don’s Plum’. But the music video is about today, about back then, well, about any time really. I think this ‘what am I going to do, don’t want to think about it’ mood echoes through generations. This music video is literally a reflection on my nights out in Berlin. Somewhere between tedium and fun.” – Kean Farrar stated

‘Windowshopping’ finds Kean Farrar reflecting on common themes of his upbringing in a city characterized by hedonistic nightlife and historical isolation. The black-and-white audiovisual tells the story of Berlin’s hedonistic nightlife. Also, the video was inspired by “Don’s Plum”, the low-budget ‘90s indie film featuring Leonardo DiCaprio and Toby.

“It’s really about Berlin and all the possibilities there are here. Berlin’s really got something. It always has been a showcase in one way or another. There’s so much going on, so many choices. The trouble is, if you keep your nose pressed against the window for too long, you can lose perspective and get lost in the distractions. Everybody’s always on the lookout for what to do…when’s the next party? What kind of job do I want? Which relationship? Berlin is a place to window shop for opportunities and ideas. The trouble is, we never commit ourselves to any one thing. It’s too easy to keep it all open.” – Kean Farrar stated

Kean Farrar is a name you should remember and an exciting new artist to watch. His “Windowshopping” single contains a relatable storyline, ear-welcoming vocals, and tuneful melodies. Also, the likable tune possesses guitar-driven instrumentation flavored with an alternative-R&B aroma.

We recommend adding Kean Farrar’s “Windowshopping” single to your personal playlist. Also, let us know how you feel about it in the comment section below.