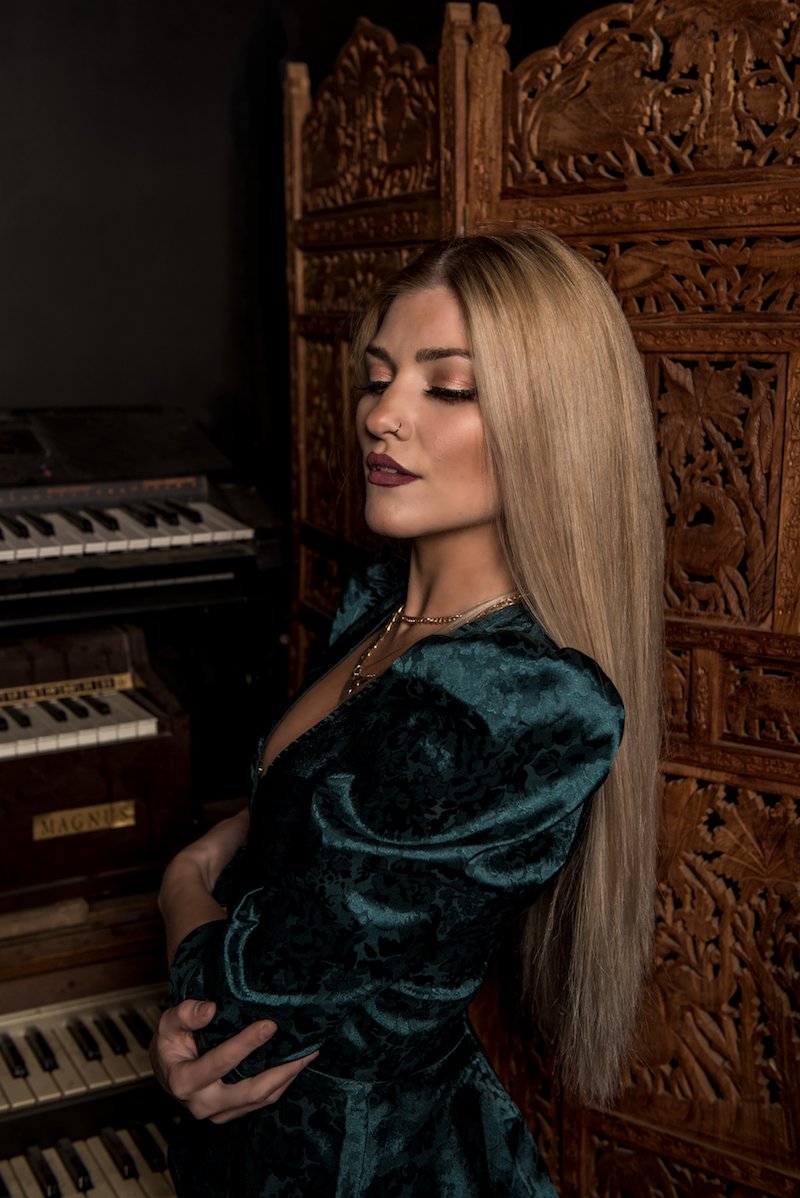 Katrina Cain releases an emo-pop tune, entitled, “How Did We Get Here?”

Katrina Cain is an LA-based singer-songwriter, pianist, and guitar player from a small town in Connecticut. Not too long ago, she released an honest emo-pop tune, entitled, “How Did We Get Here?”.

Katrina Cain – “How Did We Get Here?” single

“I know we’ve been dreamin’, but I don’t wanna waste your time. I tried to make this work, but you’ve been such a waste of mine. When did you convince me that this was gonna be my plan? I don’t need your reasons, this won’t work out in the end.” – lyrics

‘How did we get here?’ tells an emotional tale of a woman who shares a problematic relationship with her significant other. Apparently, she would rather tear their once-budding relationship apart, than to spend one more night with her companion. Things are pretty bad, but their decline has been a long time coming. Therefore, both of them can agree that the end of their relationship is near.

‘How Did We Get Here?’ highlights Katrina Cain’s journey as an artist and her own personal relationship. The emotional tune contains a relatable storyline, pleasing vocals, and tuneful melodies. Also, the song possesses easy-going instrumentation scented with a warm electro-pop aroma. 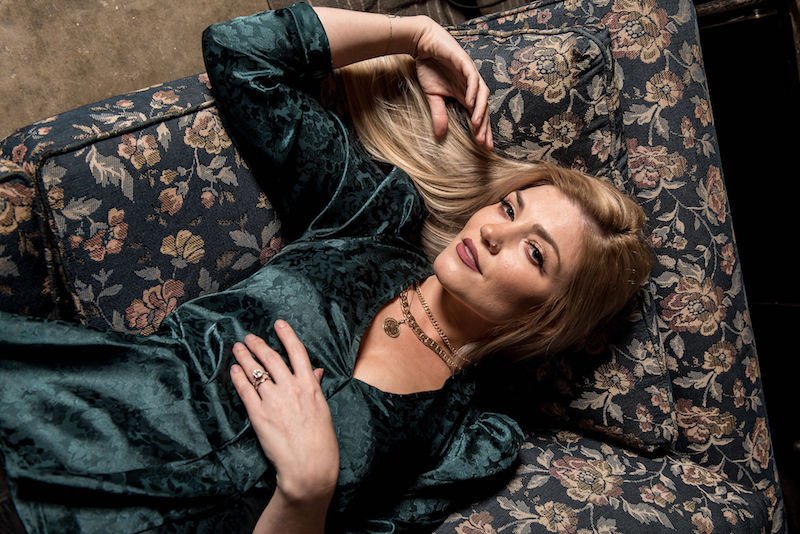 “I write a lot of sad songs about the ends of relationships, about breakups and fights. When I started writing the lyrics for ‘How Did We Get Here’, I realized that I was really thinking about all of the opinions in the music industry I’ve heard about myself, and about women in the industry in general. It seems like everyone wants me to be what I’m not, and when I try to stand up for myself, people tell me I’m wrong. I was sick of other people boxing me into genres I’d never even sung before (why do people always think I’m a country singer?). I’m sick of the industry assuming I don’t know anything about music theory, and assuming I don’t know how to play any instruments, among other ridiculous assumptions about women in music. I wrote this song as a sort of ‘breakup’ song to all of the expectations other people had set for me, and the incorrect assumptions that they refused to let go of.” – Katrina Cain

Katrina Cain is known for her standout performances on Season 15 of NBC’s “The Voice”. She began the competition with her haunting arrangement of Fleetwood Mac’s “Rhiannon”, prompting Adam Levine to declare that she “should have been a four-chair turn” had half the teams not already filled. Later, she chose Team Blake to coach her on her journey with “The Voice”.

“How Did We Get Here?” single

We recommend adding Katrina Cain’s “How Did We Get Here?” single to your personal playlist. Also, let us know how you feel about it in the comment section below.