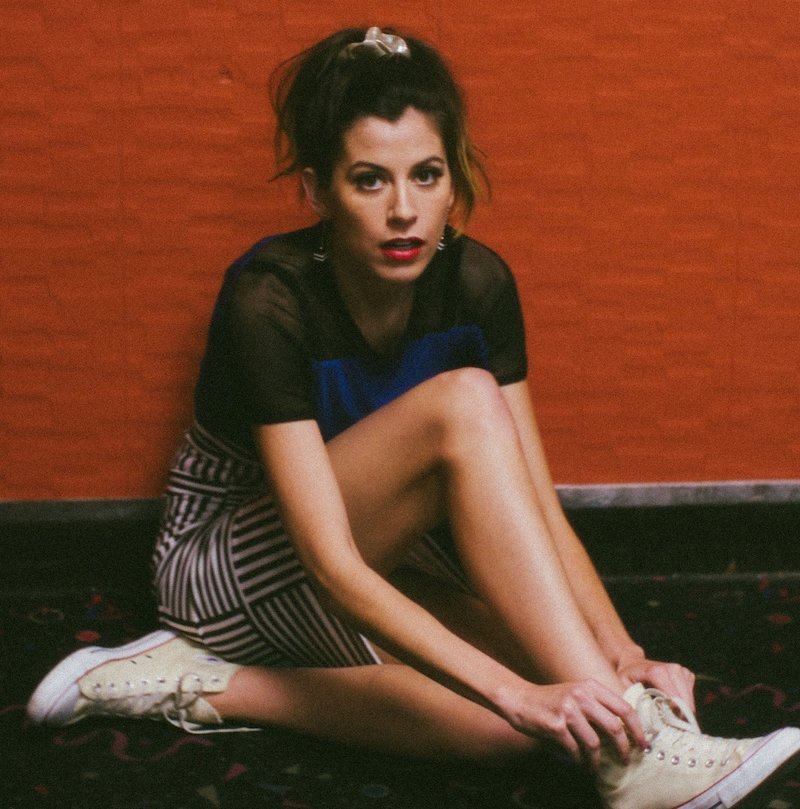 Katie Toupin is a singer-songwriter based in Los Angeles, California. Not too long ago, she released a heartfelt indie-rock tune, entitled, “Don’t Wanna Die”.

“All of the walls started getting to close and all of my friends were as pale as a ghost. I started to write to all the people I know. I told ‘em I might not be here too long. My new best friends from the bathroom stalls weren’t as they seem, not at all. And everyone looks so pretty. I, I don’t wanna die.” – lyrics

“At three years sober, I wrote a song about my last night out. However, with the current state of the world, it seems to be taking on a broader meaning.” – Katie Toupin

‘Don’t Wanna Die’ was written by Katie Toupin, Scott Davis, and Joshua Blue. Also, the song was produced by Katie Toupin and engineered by Jeremy Ferguson (a recent Grammy Winner for Cage the Elephant).

We recommend adding Katie Toupin’s “Don’t Wanna Die” single to your personal playlist. Also, let us know how you feel about it in the comment section below.