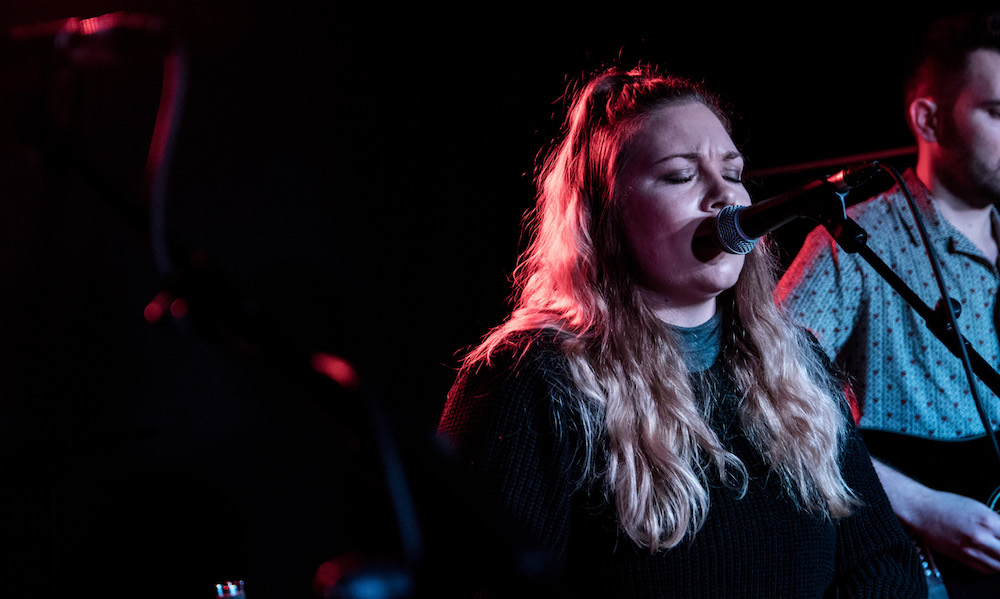 Katie Ellen is a singer-songwriter out of Liverpool, United Kingdom. Not too long ago, she released a beautiful piano ballad, entitled, “Yours”.

“This song isn’t like anything I’ve recorded before. When I wrote it, I knew it was a special song. I wanted to release it so I recorded it myself and sent it to a producer to mix and master.” – Ellen

“All the time I’m working on ‘Yours’ I’m thinking—this may well be the best track I’ve ever worked on. I’m not sure Katie realizes just how special ‘Yours’ is. I honestly believe she’s written one of the greatest love songs of the 21st Century.” – Tobi 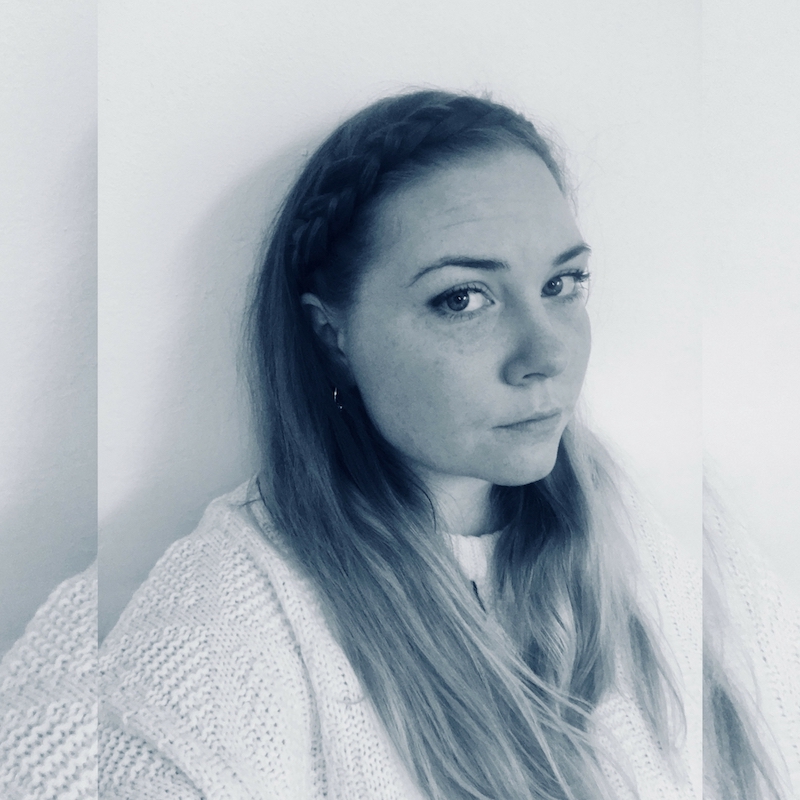 Katie Ellen began writing songs when she was 16 years old. After years of performing live and working as a vocal coach, Katie released her five-track debut Country EP, entitled,  “These Little Words”.

The five-track EP is stripped down ‘straight talking’ style. Also,  it played well on the indie Country scene and attracted high praise from a wide number of blogs and radio stations.

But the harsh financial realities of recording songs in professional studios made it difficult for Ellen to prosper as a songwriter.

She was faced with two options—leave recording alone or find a way to record her songs. She chose to record herself. 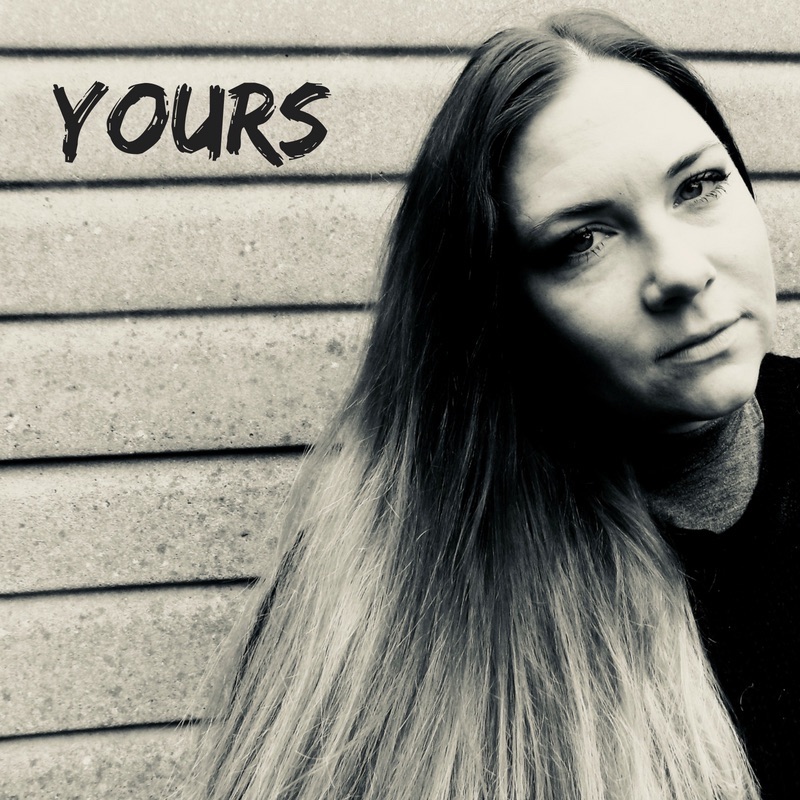 “The simple honesty of singer-songwriter, Katie Ellen’s heartbreakingly beautiful piano ballad, ‘Yours’, will leave you breathless.”

Ellen saved up enough money and began piecing together her own recording studio at home. She purchased what equipment she could, and studied how to record herself. After penning “Yours”, she knew she had to record it.

In conclusion, “Yours” is an evergreen love song with high replay value. We recommend adding it to your playlist.