Kathy Sledge (of Sister Sledge) is a Renaissance woman, singer-songwriter, author, producer, manager, and Grammy-nominated music icon. Not too long ago, she came together with The ElectraQueens to craft a stellar cover of The Stylistics’ “You Are Everything” single, with 100% of proceeds going to the Sound Mind Network.

Kathy Sledge – “You Are Everything” video

‘You Are Everything’ cover is nothing short of amazing. The likable tune pays homage to the original with a more modern musical sensibility. Kathy Sledge’s soothing vocals sound amazing and background vocals by ElectraQueens take the song to a whole new level.

‘You Are Everything’ cover was produced by the legendary Joe “The Butcher” Nicolo in collaboration with Bobby Eli and written by Linda Creed and Thom Bell. David Uosikkinen plays the drums and Mitch Beer plays the bass. The piano was played by Daryll Robinson; Bobby Eli and Darnell Jordan played the guitar. The strings are played by Brian Fitsy; Jay Davidson and Robert Martin played the horns. Also, “You Are Everything” was recorded and mixed by Joe Nicolo and Tyler Nicolo at Studio 4, Joe’s Garage. 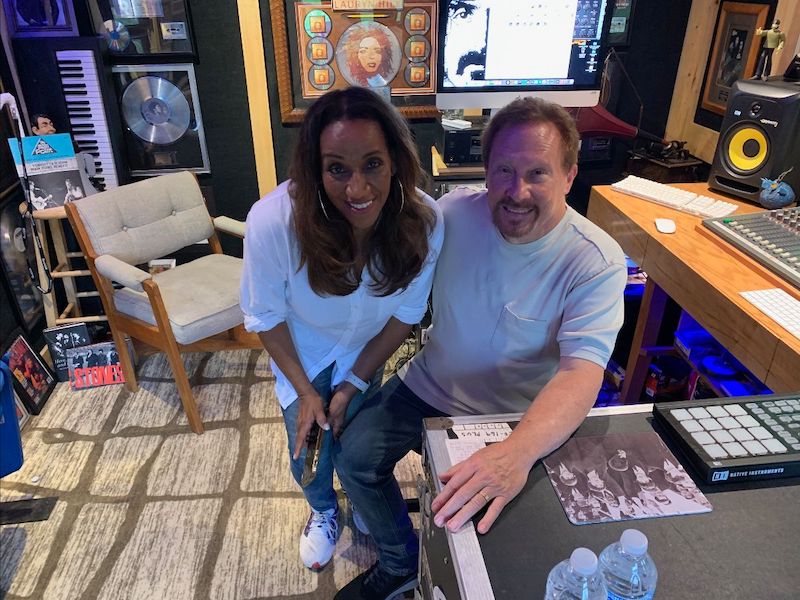 Kathy Sledge’s creativity and passion have garnered praise from critics and a legion of fans from all over the world. Her artistic triumphs encompass chart-topping hits, platinum albums, and successful forays into several genres of popular music. Kathy has inspired millions of listeners across every generation through her multi-faceted music career. Her legacy as the signature voice in Sister Sledge, who originated worldwide anthems like We Are Family (added to the Library of Congress’s National Recording Registry in 2017) and He’s the Greatest Dancer. 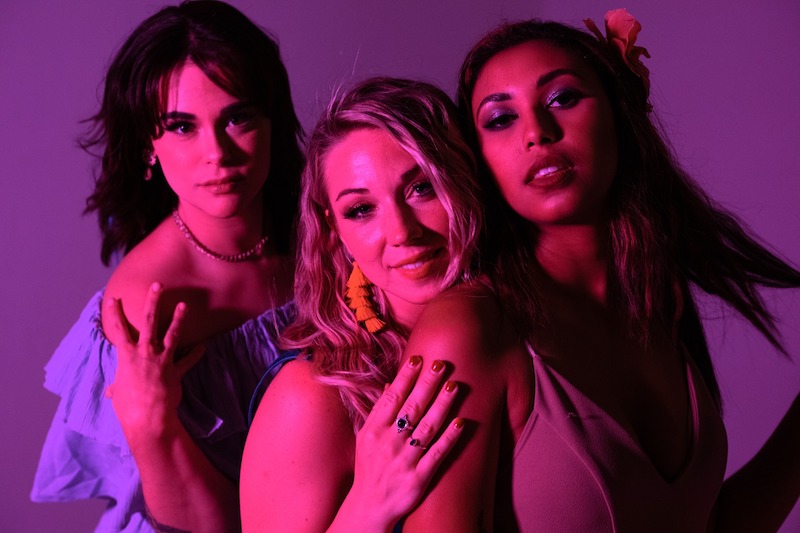 ElectraQueens (formerly The Highway Women) is an all-female, cross-genre-blending band like no other. The members include Jenane, Alyssa Scott, and Gabrielle Vaughn. While their backgrounds are different, their blend is one of a kind.

Jenane is a graduate of Belmont University and a Georgia native who made her way to Nashville. In addition to her acclaim as a superstar vocalist and musician, she has garnered over 460K followers with her vocal lesson TikToks. She leads the group’s vocal arrangements with her powerhouse voice and unmatched technique.

Gabrielle Vaughn hails from Ohio and is also a graduate of Belmont University, where she focused on the creative and entertainment industry. Vaughn’s music background is heavily influenced by Lady Gaga, Amy Winehouse, and Alanis Morisette.

Alyssa Scott is a Fargo, North Dakota transplant who calls Nashville home and brings the Country/boho flair to the group. Scott has several accolades under her belt, such as opening for the Country star, Chris Young.

The Sound Mind Network was born from loss. In 2017, entrepreneur and TV personality, Tony Luke Jr., lost his son to a heroin overdose. He worked through his grief by creating music. After reaching out to Grammy Award-winning producer Joe “The Butcher” Nicolo via Facebook, the duo began collaborating on Tony’s music and joined forces with Joe DiGiacomo to form the 501c3 nonprofit. Not only was putting emotions into music therapeutic for Tony, but they also soon realized the tremendous healing power of music needed to be shared.

“You Are Everything” single 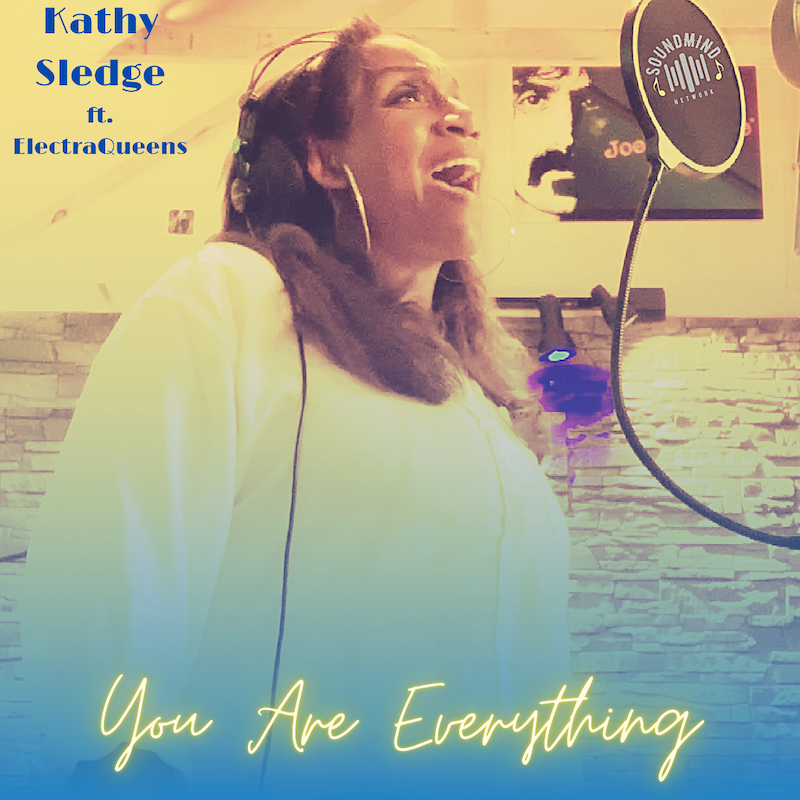 We recommend adding Kathy Sledge’s “You Are Everything” single to your favorite retro R&B playlist. Also, let us know how you feel in the comment section below. Mel Blanc’s famous catchphrase, That’s All Folks! Thanks for reading another great article on Bong Mines Entertainment – the hot spot for new music. Always remember that (P) Positive, (E) Energy, (A) Always, (C) Creates, (E) Elevation (P.E.A.C.E). Contact us on social media via Twitter, YouTube, Instagram, or Facebook, and let us know what’s going on. Disclaimer: This post, contains affiliate links, and we may be compensated if you make a purchase through links on our website.