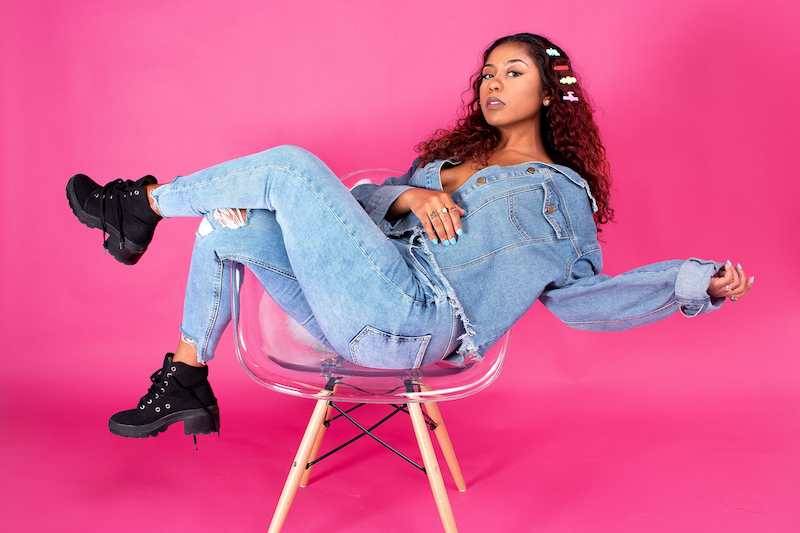 Kassy Levels is a former American Idol contestant and an R&B soul singer based in Dallas, Texas. Not too long ago, she released a lyric video for her debut single, entitled, “Money Bags”.

“I don’t want a dime unless a dime got stacks. And if you foxy hit me up, I’ll let you hunt with the pack. Face beat harder than the way you place last. ‘Cause time is just that one thing that I can’t afford to pass up.” – lyrics

“Money Bags” contains salacious vocals, charismatic melodies, and a hypnotic instrumentation perfumed with a groovy bassline, melodic drums, and a poppish bounce. Also, the song tells the story of an independent woman who holds it down financially but still has time to satisfy her man while keeping her eyes on the money bag.

She possesses material things and lives in a luxurious world where poverty isn’t an option. Her talk isn’t cheap and her vocals are priceless and seductive. She has no time to waste on procrastination, and in her spare time, she gives her man ‘way too many love shots ’til he forgets’. 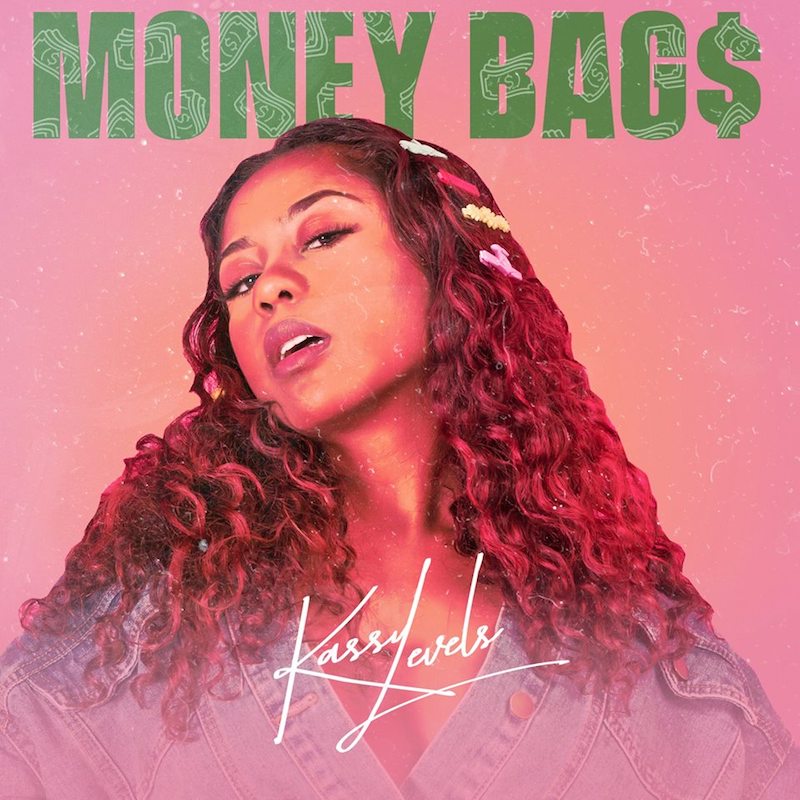 Kassy Levels is of African American and Filipino descent. She grew up listening to everything from funk to country to gospel to heavy metal. Her musical influences include Beyoncé, Jessie J, VV Brown, Justin Timberlake, Katy Perry, Janelle Monae, Michael Jackson, OutKast, and Prince.

We recommend adding her “Money Bags” single to your personal playlist.