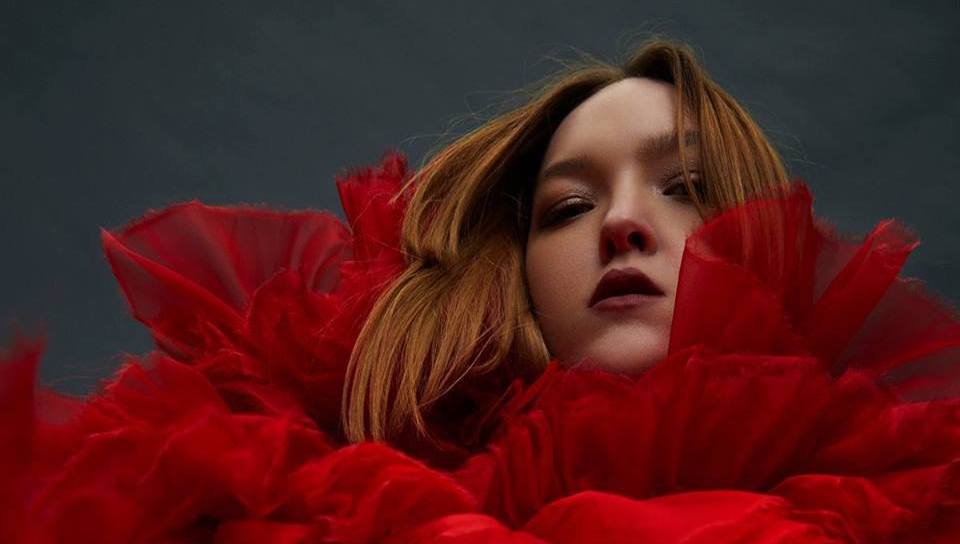 Kassandra is a talented pop-singer outta Stockholm, Sweden. Not too long ago, she released a boomin’ dance record, entitled, “No Longer Lovers”, an emotional single from her upcoming album, entitled, “Fantasma”.

The song speaks about a tough time in a dying relationship, where a couple is in close vicinity of each other. Apparently, the man is towering over the woman. He’s crying; his tears are wetting her shoulders. But the woman, described as a warrior, finds it hard reaching up to him because she doesn’t care anymore. She wants out of their relationship and eventually, that’s what she gets. The next morning, she wakes up a warrior who just triumphed over an emotional breakup.