Kalada releases a music video for his “Bussa Move” single

Kalada is a Hertfordshire-based Grime rapper outta North West London. Not too long ago, he released a music video for his “Bussa Move” single. Shortly afterward, he shared some insight regarding his Dancehall-inspired Brazilian-influenced track.

Kalada: Life in the UK, in my opinion, can be very fast paced, especially in London. The city is full of different cultures and people from different walks of life, which is a positive. 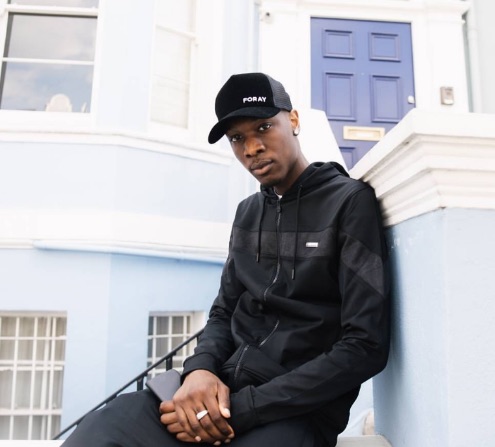 “She likes to wine and buss moves. I’m on the grind making boss moves. You got to do it like a boss when you bussa move.” – Chorus

What inspired you to record your “Bussa Move” single? 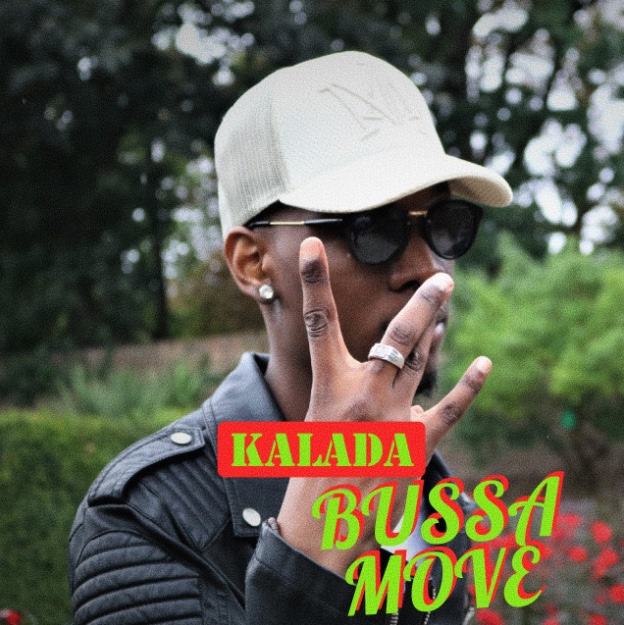 K: I first heard the instrumental and thought to myself because it is such an up-tempo, Dancehall track. Why not make people dance to the beat? So, I came up with the chorus first and rapped about a love interest dancing to the song. “Bussa Move” is part of my upcoming project, entitled, “Thinking Out Loud”, which will be available this summer.

What should people know about you?

K: I’m a very hard working, positive young individual who has a love for music. I see music as my therapy and inspiration. Also, I am driven, and I push myself creatively to expand my versatility.