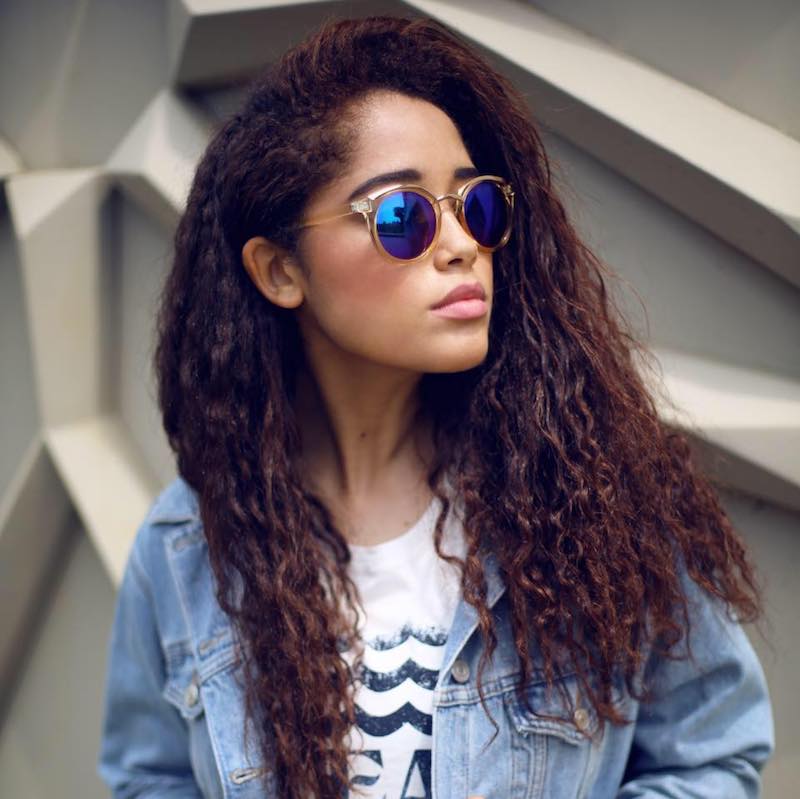 Kaien Cruz is a pop singer-songwriter out of Durban, South African. Not too long ago, she released “Dangerous”, a charming pop tune from her upcoming EP.

“She comes out at night, begs for a little bite. ‘Cause she just wants a taste of the good life. She’s up for a good time. You can’t see that she’s a killer trying to get you when your eyes closed. She’s bad just like Michael. And she’s so smooth when she moves. She got her eyes on you, eyes on you, only you. So what you gon do when she comes for you in the night? Don’t close your eyes. She’s so dangerous.” – lyrics

‘Dangerous’ tells the tale of a woman who appears to be charming, but inwardly she’s a smooth criminal, a cunning predator plotting on her next victim.

The song contains a cinematic storyline, pleasant vocals, and a delightful instrumentation perfumed with chords that Cruz stated, “Gave me a Michael Jackson kind of vibe, which my dad absolutely loved! I built on this to give it more of a pop feeling.” 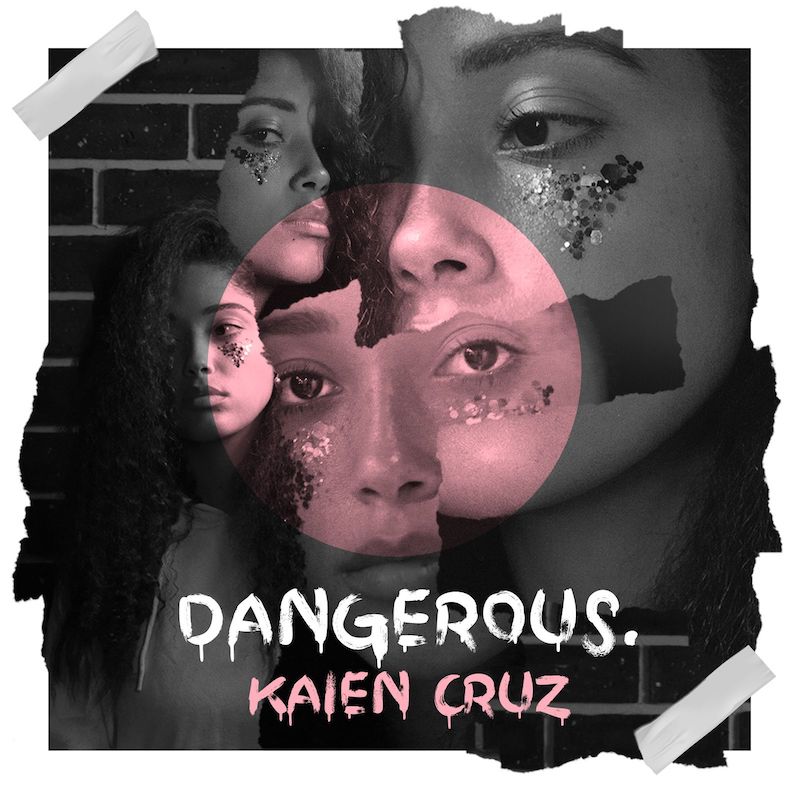 “I wrote ‘Dangerous’ during a very frustrating time in my life. I’d just realized that a lot of people in this industry that I thought had my back, actually didn’t. So this song is about those people and other things in my life that I thought were good for me, but were only holding me back.” – Kaien Cruz

Cruz has played guitar since she was 8-years-old. At the age of sixteen, her sister recommended she upload her music to Soundcloud, which she did after putting a voice to her creations. Shortly afterward, her big break came when she was discovered on Instagram by Durban-based producer Aewon Wolf. 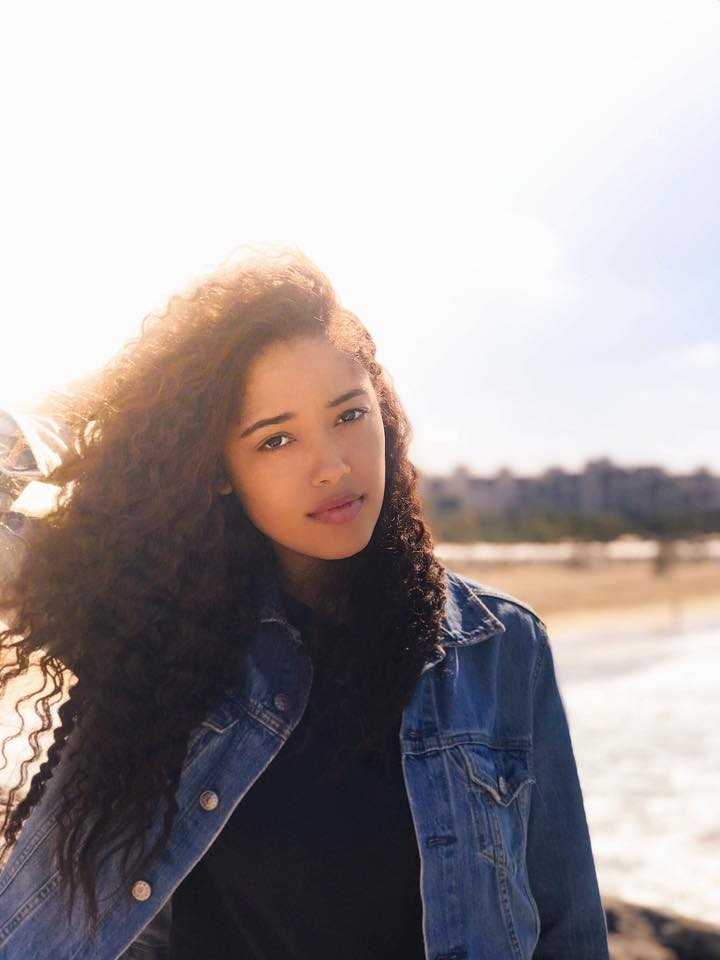 “Aewon gave me my introduction to the music industry and I have met a few people through him who have taught me a lot of things, good and bad. I’m a lot wiser since meeting him and I definitely believe everything happens for a reason.” – Kaien Cruz