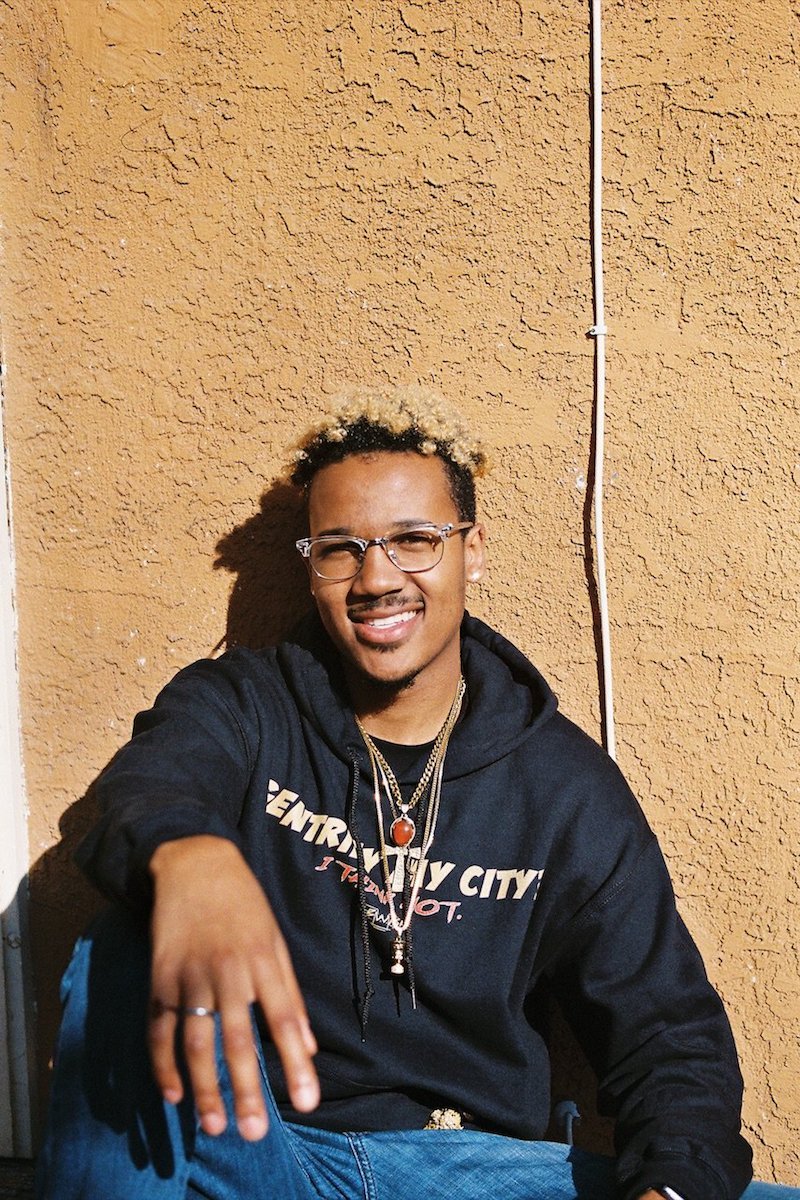 Kabwasa is an up-and-coming hip-hop artist from Watsonville, California. Not too long ago, he released a cool lyric video for his “In My Head” single.

Kabwasa – “In My Head” lyric video

“As an independent artist trying to pursue a career in music, it’s easy to feel defeated and get in your head. This song is basically about that feeling of being defeated and getting in your head even when things aren’t as bad as you think they are. You’re usually your worst critic so this song is trying to recognize that usually when you feel defeated all you have to do is get out of your head and keep pushing forward.” – Kabwasa

‘In My Head’ finds Kabwasa addressing his thought process as a growing independent artist and his internal struggles. The song serves as a digital display case, meant to provide an insight into who Kabwasa is as an artist.

‘In My Head’ contains an introspective narrative, contemporary rap vocals, and tuneful melodies. Also, the song possesses melodic instrumentation scented with an urban hip-hop aroma. Furthermore, “In My Head” serves as a fantastic presentation to what listeners can expect to hear on Kabwasa’s upcoming debut album.

“We all face internal struggles, but we can all push forward and lift each other up!” 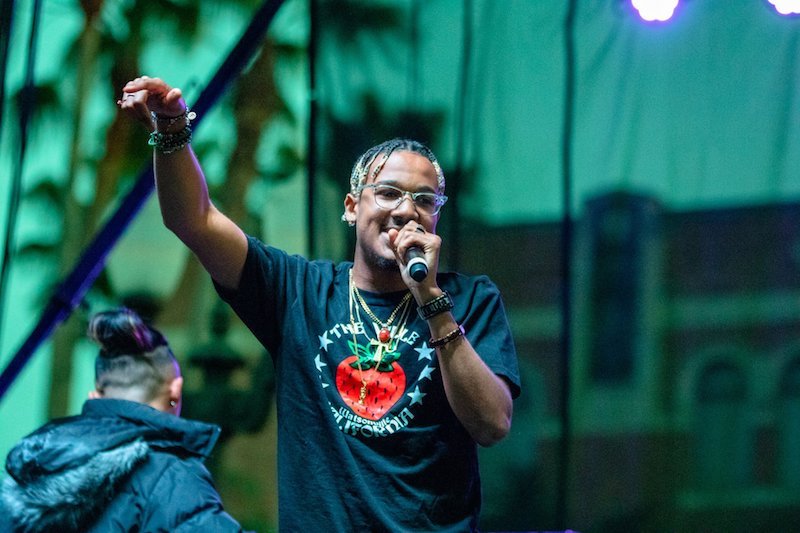 “My style of rap is one that I would say is not the typical vibe. My sound is something of a mixture between Lupe Fiasco and Isaiah Rashad. I like to mix my old-school flow with modern wavy, yet up-tempo type beats along with the occasional R&B track as you can see in my recent releases.” – Kabwasa

Kabwasa’s goal is to inspire creatives to take their art beyond their city.

“In My Head” single 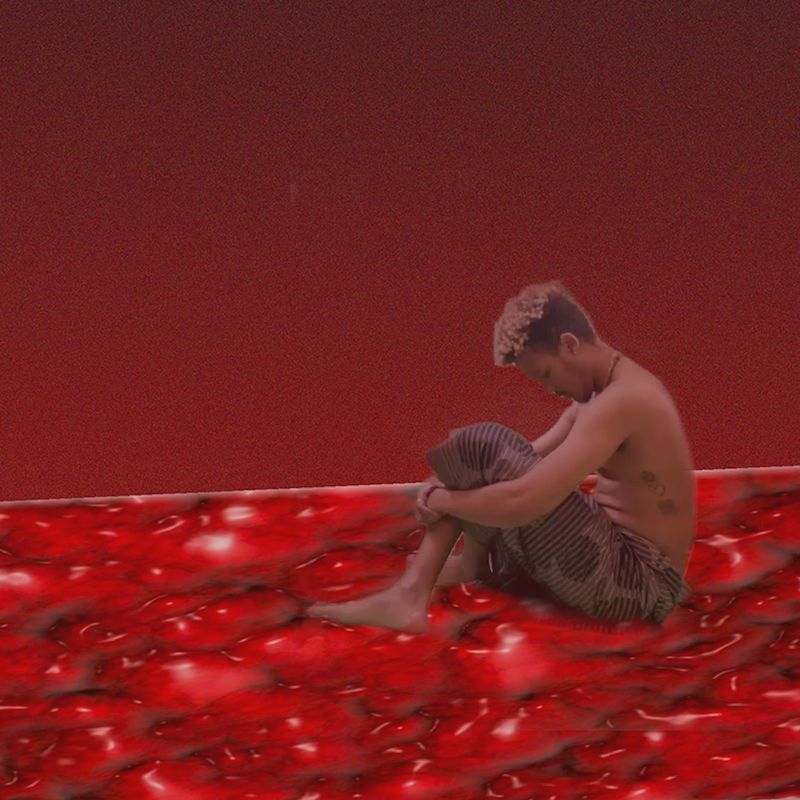 We recommend adding Kabwasa’s “In My Head” single to your personal playlist. Also, let us know how you feel about it in the comment section below.