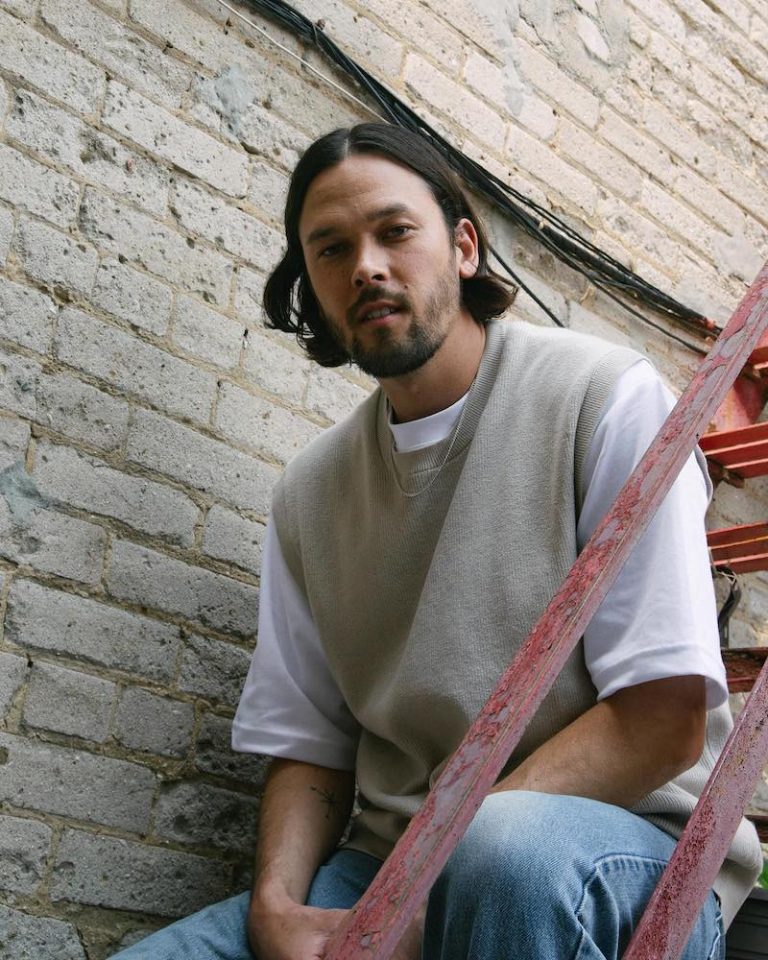 Justin Nozuka is a Toronto-based singer-songwriter from New York. Not too long ago, he released an appealing music video for his “Nova” single featuring model, Aliya Lucas.

“It’s like I hit the lotto, things going my way. Hearts about to stop by that look on your face. You’ve been out there for a minute, moving in the light. Waiting on this night, a way out from that life you’re living. And I relate to what that’s like. So while we got the time, I don’t wanna play these games. I just wanna be with you right now.” – lyrics

‘Nova’ tells an intriguing tale about a young guy who wants to experience a sweet romance with a desirable woman. Apparently, she has him in his feelings, the type he can’t shake. Therefore, he wants her to take a chance on him and their prospective union. Also, he promises no letdowns and vows she won’t be disappointed if she chooses him.

‘Nova’ contains a relationship-based narrative, ear-pleasing vocals, and tuneful melodies that will resonate well with fans of Eric Hutchinson, Jason Reeves, Joshua Radin, and Ernie Halter. The romantic tune possesses lush instrumentation flavored with a soulful indie-R&B vibration. Furthermore, “Nova” is a celebration of Justin Nozuka’s R&B arrival, punctuating his embrace and incorporation of the contemporary genre into his sound over the last year. Plus, the song was released as a dual single, paired with “Closer” via Flaunt.

“With these two, I felt the pull to dive into a more contemporary sound. It’s the first time I’ve really gone in this direction… kinda scary but also very liberating. I’m just having fun with these two, exploring new sounds. Have been sitting on the ‘Nova’ idea for over two years, played it for my manager and he was like – THAT – let’s get that!” – Justin Nozuka explained

Justin Nozuka previously released his “now & then (A Live Performance from Revolution Studio)” EP, featuring the brand new track, “Miami (Live).” This followed his EP, “then, now & again,” out now via post 1988/Black Box. The full EP follows the release of recent singles, “summer night o8” and the Mahalia-featured track, “No One But You,” which amassed over six million streams in 2020. 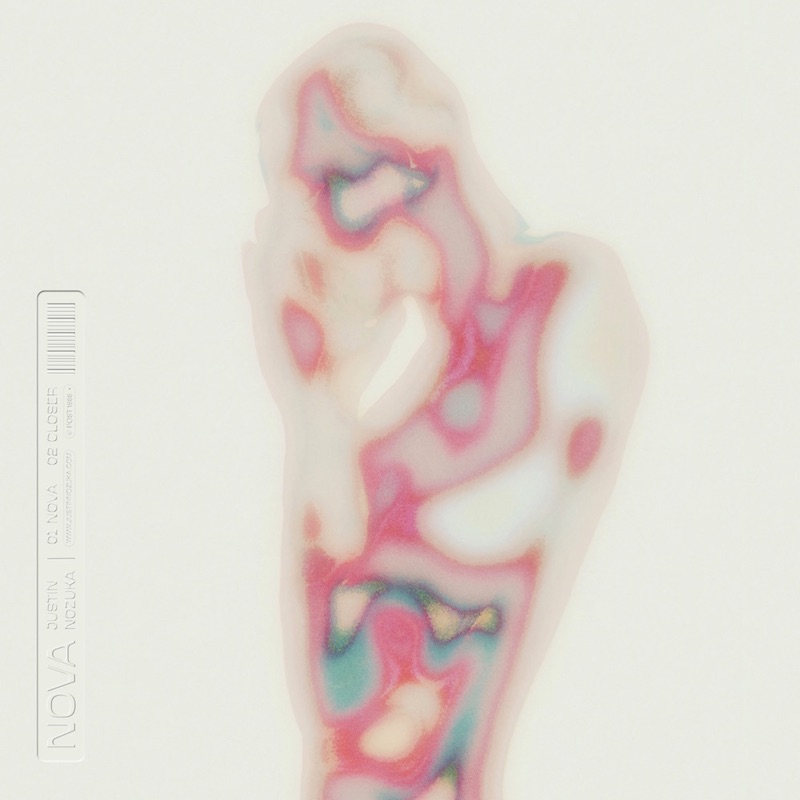