Jungle Brown releases their “We On” single featuring Sampa The Great

Jungle Brown (Ric Flo, MAEAR, and Tony Bones) is a hip-hop trio from the U.K. Not too long ago, they released their “We On” single featuring Sampa The Great.

Jungle Brown – “We On” single feat. Sampa The Great

‘We On’ utilizes a familiar sample from Kool & The Gang’s “Summer Madness” single. 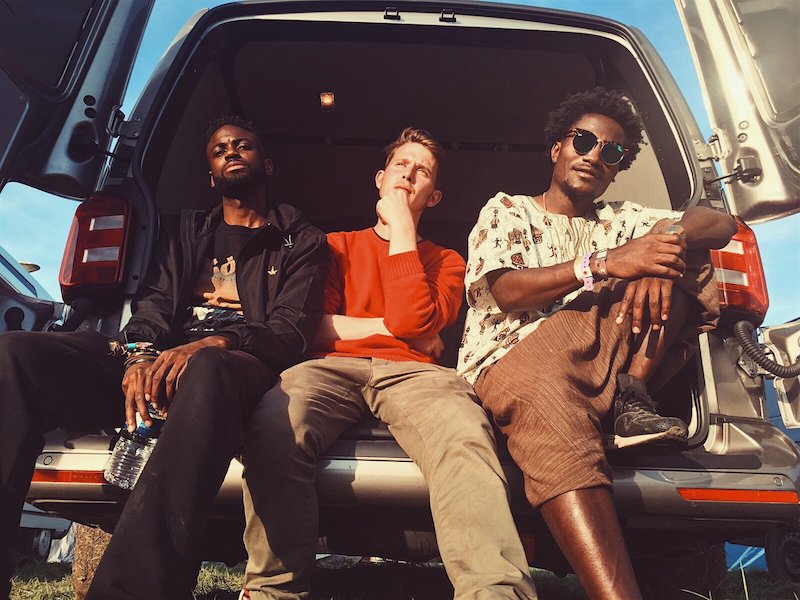 “Connected from interest, not proximity. Connected from a feeling, not rules. Jungle Brown is a dynamic collective rooted in soulful hip-hop, worldly in taste and finds freedom in forward-thinking ideas. We place no limits on ourselves and find strength, from uniting our differences. With the power of music, we believe love conquers all.” — Jungle Brown

Jungle Brown is a name you should remember. With each release, they continue to establish themselves as an exciting hip-hop outfit to watch.

So far, they have shared the stage with De La Soul, Ghostface Killah, Lowkey, Akala, and Donaeo. Also, they have played major festivals including Glastonbury, Boomtown, and Lovebox.

‘We On’ is featured on their second studio album, entitled, “Full Circle”, released via Mr Bongo.

We recommend adding Jungle Brown’s “We On” single to your personal playlist. Also, let us know how you feel about it in the comment section below.