Juliette Richards is an up-and-coming 15-year-old pop singer from Cambridge, England. Not too long ago, she released “Just Like That”, the self-titled track from her debut EP.

“‘Just Like That’ is a deep piano ballad with a haunting cello melody. The song is about having the strength to carry on through life’s difficulties.” – Juliette Richards

‘Just Like That’ contains an optimistic narrative, soft vocals, and a piano-driven instrumentation flavored with a summery scent.

“My musical journey began shortly before I turned eight years old; that’s when I began to play the piano. I love performing and being on a stage. I have given my own solo piano recitals here in Cambridge, and I adore sharing my own songs with an audience.” – Juliette Richards

Juliette Richards is also a classically trained pianist who has a passion for songwriting. Writing songs allows her to communicate her feelings in a way that words alone cannot express.

In 2015, she won the first prize in the Cambridge Competitive Music Festival and earned the title of the most outstanding performer. Also, three years later, she played in London as a finalist of the Royal Philharmonic Society’s Young Instrumentalist Competition. 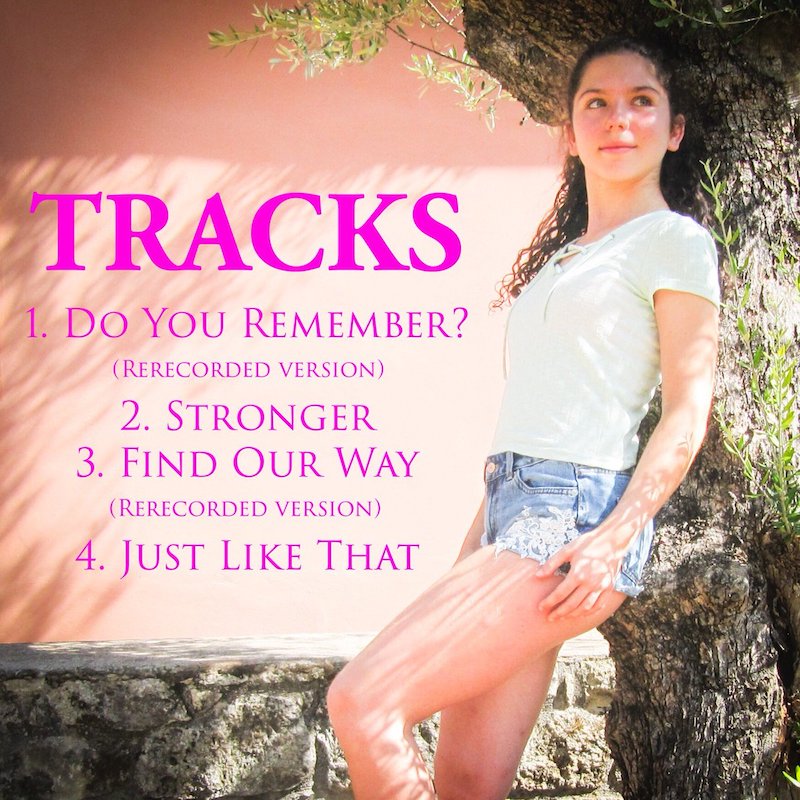 “I gained a very high distinction in my second piano performance diploma. Also, I love playing the cello as well as I adore its rich and mellow sound, which I bring into my songs for its warmth and depth. I love singing with the piano, but I also taught myself the guitar recently, which is adding a new dimension to my songwriting. I am currently in the process of recording my debut album, consisting entirely of my own original songs, which I am really excited about.” – Juliette Richards

We recommend adding Juliette Richards’ “Just Like That” single to your personal playlist.