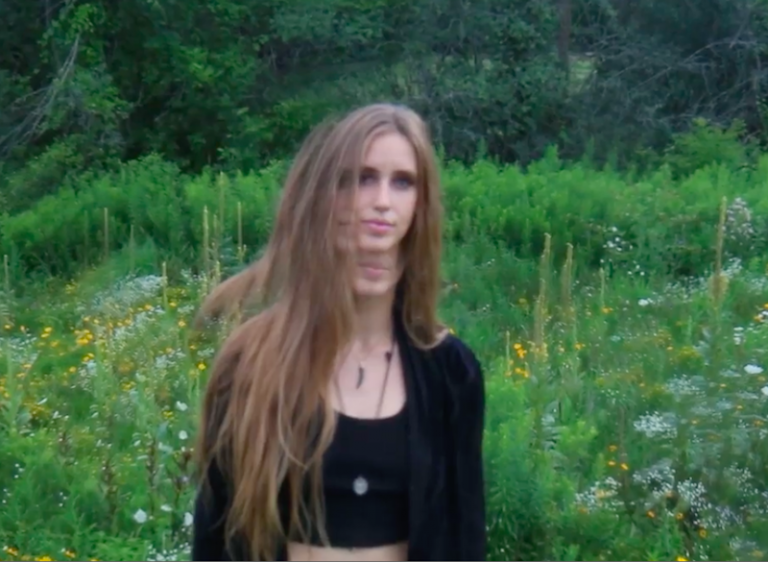 Julie Title is an awarding-winning singer-songwriter based in Toronto, Canada. Not too long ago, she released an appealing music video for her “Four Horsemen” single.

The Natasha Wiseman-directed video finds Julie Title daydreaming in a grassy field filled with yellow and white flowers. The large trees towering in the background, and the environment as a whole, add a natural touch that blends wonderfully well with the song’s acoustic vibration.

Furthermore, “Four Horsemen” contains an emotional narrative, ear-pleasing vocals, and rich harmonies that will draw you in after one listen. The haunting tune also possesses guitar-laden instrumentation flavored with a gloomy indie-folk aroma. Plus, “Four Horsemen” serves as a tasty appetizer to what listeners can expect to hear on Julie Title’s upcoming debut album. The project will touch on important themes surrounding heartbreak and healing. 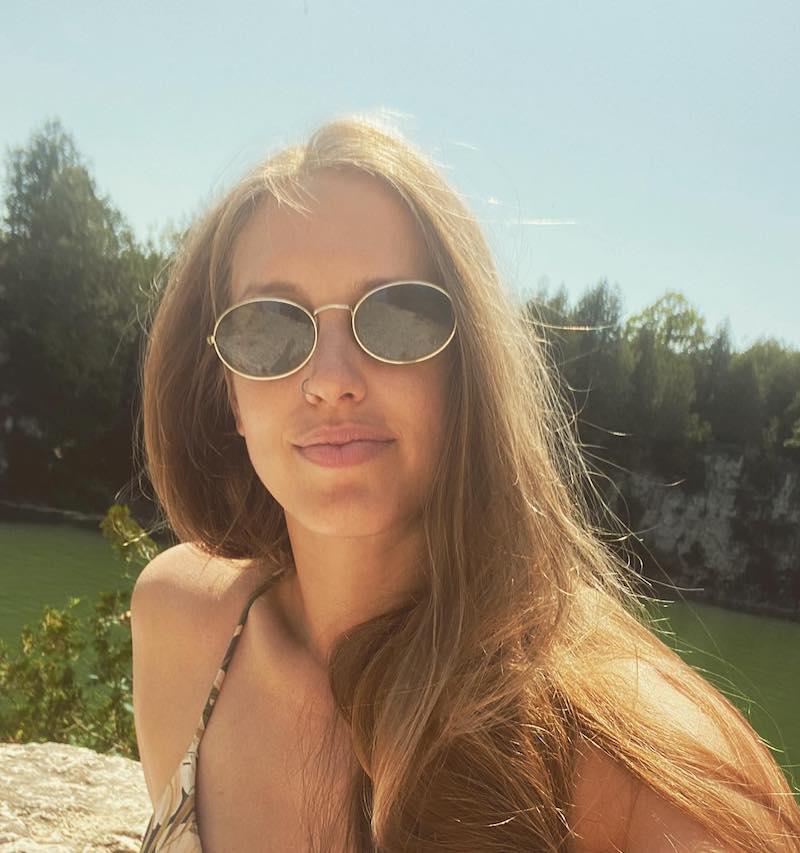 Julie Title’s style is influenced by ‘70s folk and the wave of confessional women songwriters like Fiona Apple, Aimee Mann, and Mazzy Star. In 2021, Title received the Colleen Peterson Songwriting Award from the Ontario Arts Council and Folk Music Ontario. 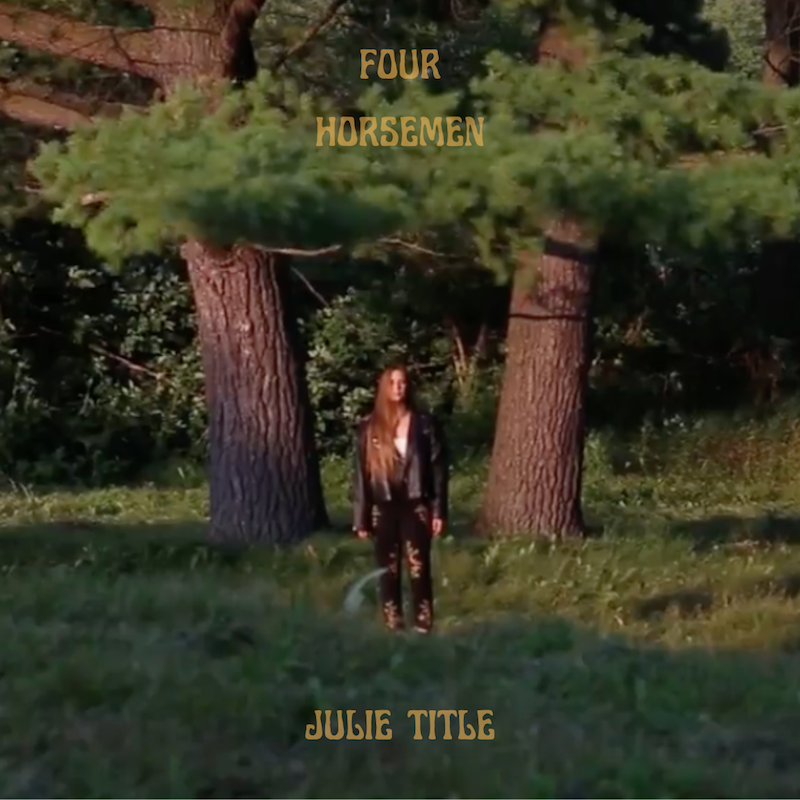