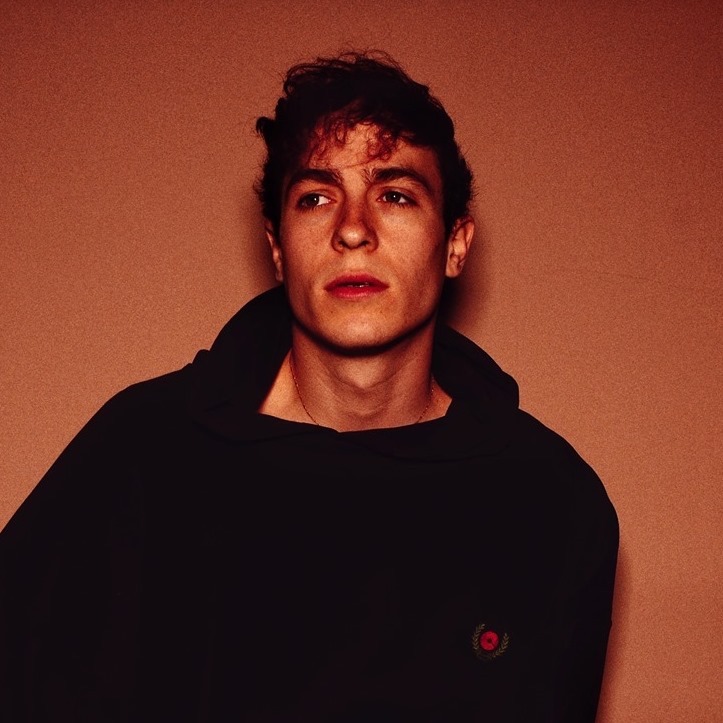 Julian Lamadrid is a Dubai-based singer-songwriter with Mexican roots. Not too long ago, he released a music video for his “Die Young” single.

“Every aspect of ‘Die Young’ grows and gradually drifts into insanity. My demented auto-tuned vocals steer into anger and chaos as I lose control. The intensity of the music climbs until finally we are presented with the true meaning: ‘I know you wanna burn, burn, burn, like a fabulous yellow Roman candle. I know you want to live fast and die young. But just hold on tight for one more night, ‘cause I need you, baby.’” – Julian Lamadrid

‘Die Young’ will be featured on his debut album, entitled, “Mala Nocheset”, along with his previously released tunes, entitled, “Mess” and “Neon”.

“Julian Lamadrid’s music feels like the voice of a generation trying to find a sliver of joy through the lines of their loneliness. Also, it communicates a feeling of desperation and frustration within a hectic world.”

The 21-year-old singer grew up on a steady diet of music, literature, and film. At 18, he moved to New York City, citing films as ‘Taxi Driver’ and ‘Midnight Cowboy’ as reasons to enroll in New York University’s film school.

Writing and producing along the way, he grew frustrated by societal pressure to create data-driven and social media-focused art. In turn, he set out to take a risk and record an album that will be released late 2019.

We recommend adding Julian Lamadrid’s “Die Young” single to your personal playlist. Also, let us know how you feel about it in the comment section below.