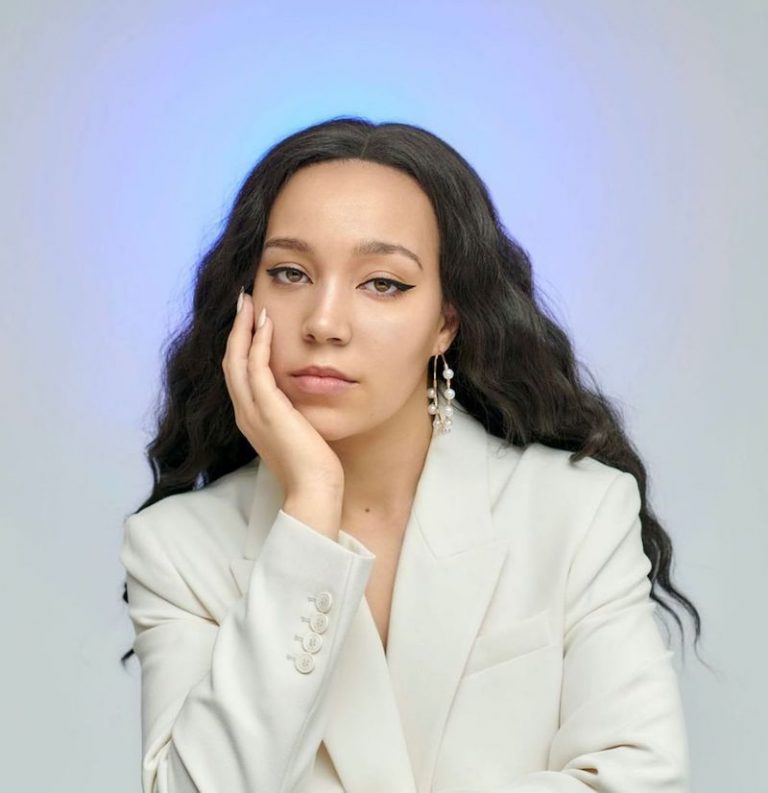 Julia Pratt is a 20-year-old LA-based singer-songwriter from Philadelphia. Not too long ago, she released a jazzy indie-pop tune, entitled, “Fallout.”

“Peer inside your mind, what do you want from me this time? Guess I’m no good at guessing, ‘cause I never get it right. Hum a lullaby, too far gone to wonder why. Gaze down with lovesick eyes is the way we’re meant to fall out?” – lyrics

‘Fallout’ tells a heartfelt tale about a young woman who finds herself exploring the emotions and thoughts that one experiences after the end of a relationship. Apparently, she accepts the fact that her significant other isn’t going to change into the person she wants to be with. Therefore, she would rather be alone than being unhappy.

‘Fallout’ contains a relationship-based narrative, ear-pleasing vocalization, and tuneful melodies that will resonate well with fans of Norah Jones, Corinne Bailey Rae, and Kelsy Karter. The emotional tune possesses piano-laden instrumentation flavored with a jazzy indie-pop vibration. Furthermore, “Fallout” serves as a tasty appetizer to what listeners can expect to hear on Julia Pratt’s upcoming EP, Fallout, available on July 9, 2021.

‘Fallout’ was originally written as a slow ballad. The upbeat nature of this track is trying to add a little glamour to the sad realization that you and your partner are never going to work out and it’s wishful thinking to believe that you are.” – Julia Pratt explained

Julia Pratt started singing as a teenager after a childhood of playing multiple instruments including cello and saxophone. Later, she started singing the standards that she had been playing. While trying to emulate the sounds of Ella Fitzgerald and Billie Holiday, Julia wanted to create songs that could become future standards. However, she always kept in mind that Ella and Billie didn’t sing jazz. They sang songs that touched people across boundaries of race, class, and gender. Julia wants to carry on this tradition.

Julia has performed twice at the legendary Blues Alley in Washington, D.C. Also, she has performed live at multiple venues in Philadelphia and Atlanta. In 2018, she released the song, All The Girls are Crazy. The song will be featured in the upcoming movie, Where’s Rose, set to be released in 2022. 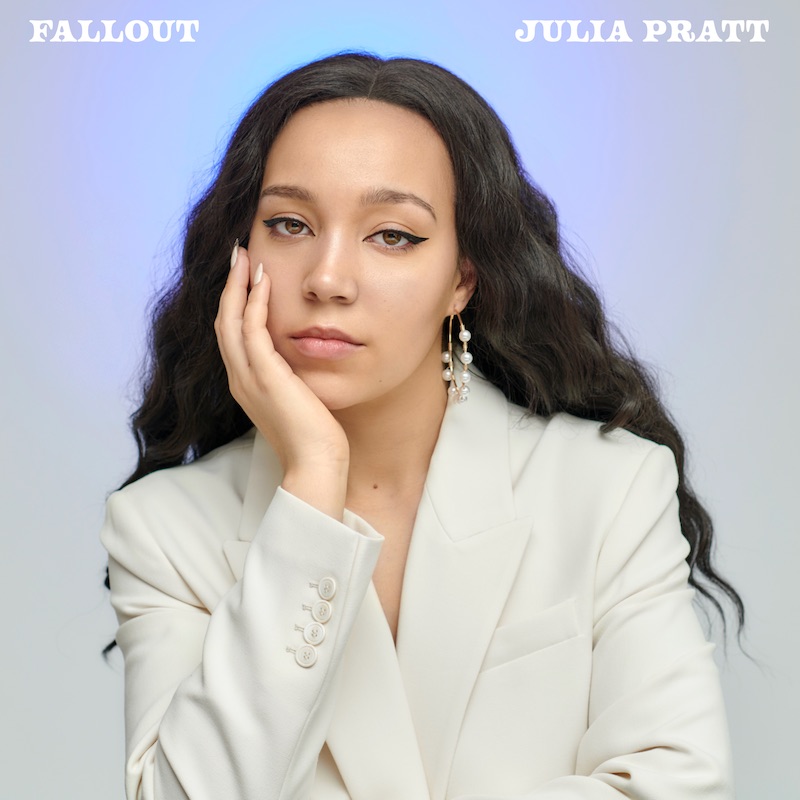 We recommend adding Julia Pratt’s “Fallout” single to your favorite indie-pop playlist. Also, let us know how you feel in the comment section below. Mel Blanc’s famous catchphrase, “That’s All Folks!” Thanks for reading another great article on Bong Mines Entertainment. And always remember that (P) Positive, (E) Energy, (A) Always, (C) Creates, (E) Elevation (P.E.A.C.E).