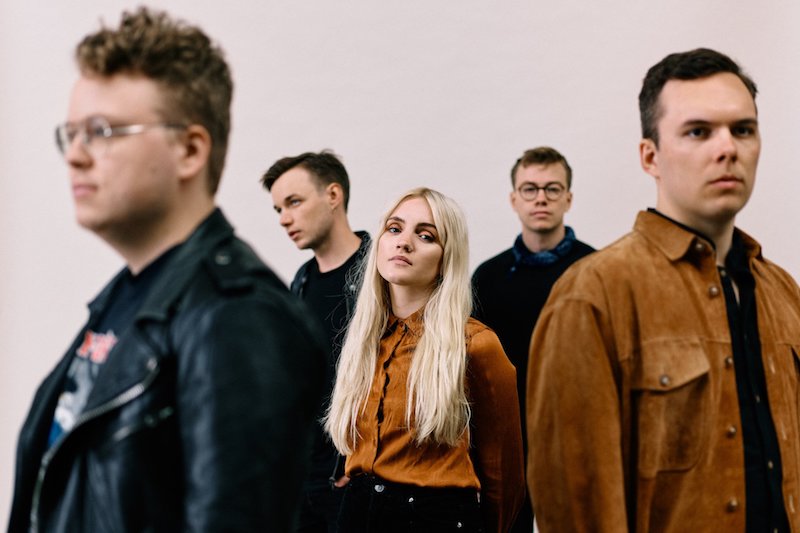 Julia & The Basement Tapes is an award-winning band based in Stockholm, Sweden. Not too long ago, they released a heartfelt emo-pop tune, entitled, “Drifting”.

“‘Drifting’ and is about finally realizing you are on your way—away from a relationship. And being relieved to finally be brave enough to say it out loud. It’s really a breakup song but from a positive point of view. No hard feelings, just a feeling of weight being lifted from your shoulders.” – Julia & The Basement Tapes

‘Drifting’ tells a bittersweet tale of a young woman who finds herself slowly drifting away from her significant other.

Eventually, a painful breakup occurs and she finds herself free from an unwanted relational attachment. 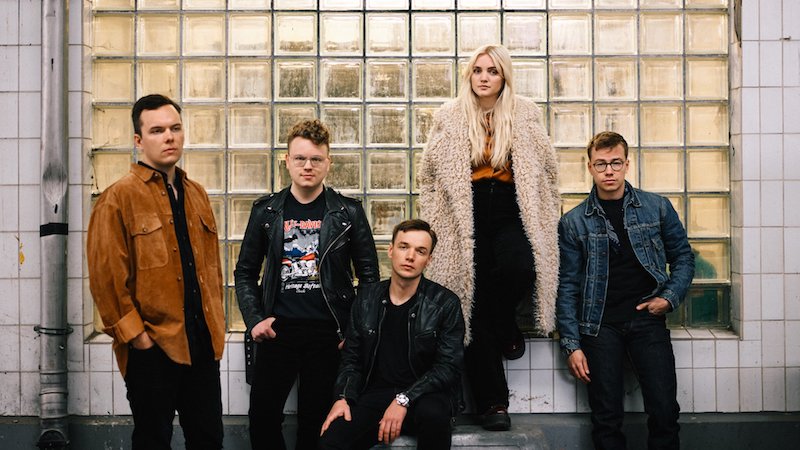 Julia & The Basement Tapes is a name you should remember and an exciting band to watch.

In the fall of 2017, they won first place in a prestigious competition, entitled, “Swedish Blues Challenge”. Since then, they have been doing shows all across Europe.

‘Drifting’ will be featured on their upcoming debut album. 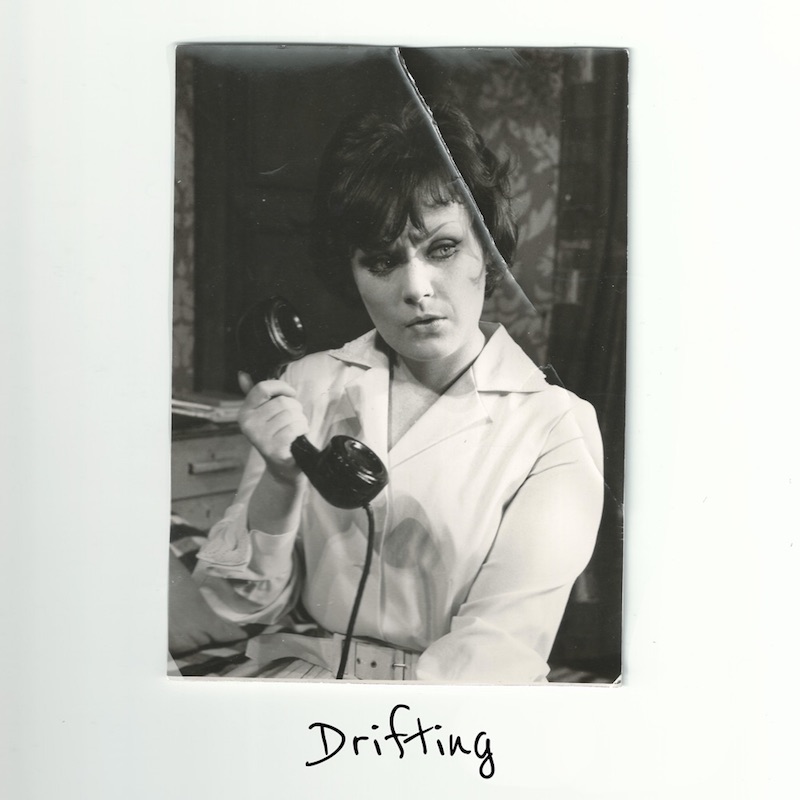 We recommend adding Julia & The Basement Tapes’ “Drifting” single to your personal playlist. Also, let us know how you feel about it in the comment section below.