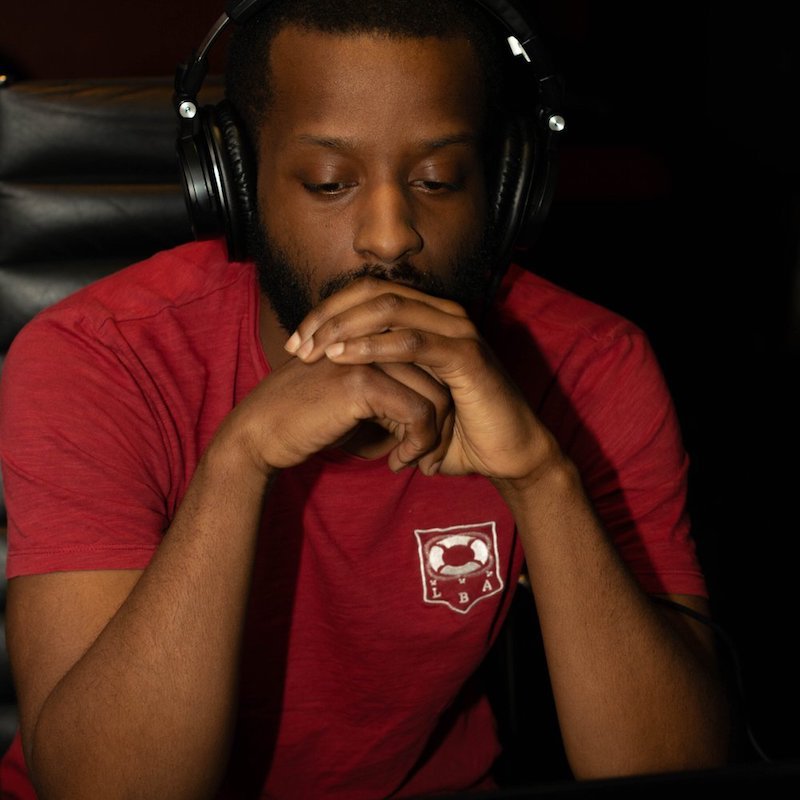 Jules Kyng releases a social-conscious tune, entitled, “Breathe for You”

Jules Kyng is an artist, producer, DJ, and creative entrepreneur from the Netherlands. Not too long ago, he released a social-conscious tune, entitled, “Breathe for You”.

Jules Kyng – “Breathe for You” single

“How could you think that it’s fair to say all lives matter when you don’t really care about that? ‘Cause my people in pain and you still don’t wanna hear about that. They keep taking our lives and you wonder why the people upset That’s why the streets are crying. My father don’t die, oh, sweet father don’t die, oh. I’ll breathe for you, I’ll bleed for you.” – lyrics

‘Breathe for You’ contains a relatable narrative, pleasing vocals, and tuneful melodies. Also, the likable tune possesses rhythmic instrumentation scented with a warm afrobeat aroma. Furthermore, “Breathe for You” is a Black Lives Matter protest song published two weeks after the unjust death of George Floyd, a 46-year-old black man who was killed in Minneapolis, Minnesota, on May 25, 2020).

“The human race will never be great until it’s great to its people. All of them!”

“I know this song talks about a social issue but it is very important to me. And, in its core, it speaks to injustice anywhere, not just in America. I made this song in two days and it immediately became the most important song I have ever made. It of course has to do with all of the recent happenings in the U.S.A. and around the world. 60% of the song’s sales royalties will immediately be donated towards the NAACP and Color Of Change.” – Jules Kyng

Jules Kyng discovered his enthusiasm for music at a very young age. So far, he has produced and written songs that earned him a Top 15 record on Maxima FM, Spanish top radio station, and several prominent names in the music industry on a national and international level. Also, he produced a multi-platinum record in the Netherlands which has over 40 million streams.

We recommend adding Jules Kyng’s “Breathe for You” single to your personal playlist. Also, let us know how you feel about it in the comment section below.