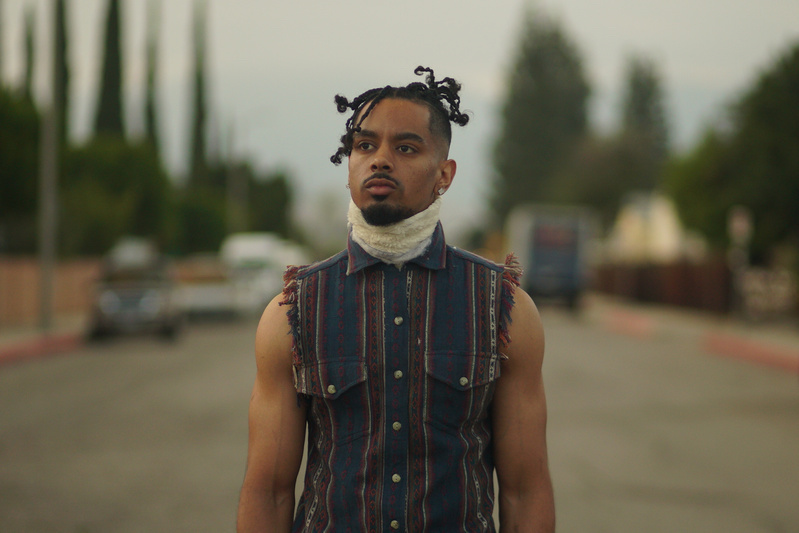 JR Jones is an up-and-coming rapper from Los Angeles, California. Not too long ago, he released a music video for “Rick James”, a single from his “NOVA” album.

The video finds Jones sandwiched between separate sets of two models. Also, he performs alongside another person disguised as the legendary Rick James.