Joy Crookes is a 22-year-old singer-songwriter from south London, England. Not too long ago, she released an empowering R&B tune, entitled, “Anyone But Me”, produced by Jonny Lattimer and J Moon.

Joy Crookes – “Anyone But Me” single

“Seven years strong with my therapy making mosaics of my memories. Puzzled with doubt, I’m my closest enemy. It’s like this girl is squatting in my identity. She’s a raver, a lickle libertine (Ay). And a bouncer to my dopamine. I tried so hard to become a referee. To even out the game that’s between my mind and me.” – lyrics

‘Anyone But Me’ tells a heartfelt tale of a young woman who would rather be anywhere in the world (with anyone) than being by herself. Apparently, inside her head, there’s a voice that controls her. Later, she admits that she’s been down for so long that being happy seems like a holy experience.

‘Anyone But Me’ contains a relatable storyline, ear-welcoming vocals, and tuneful melodies. Also, the likable tune possesses melodic instrumentation flavored with contemporary R&B and neo-soul elements. 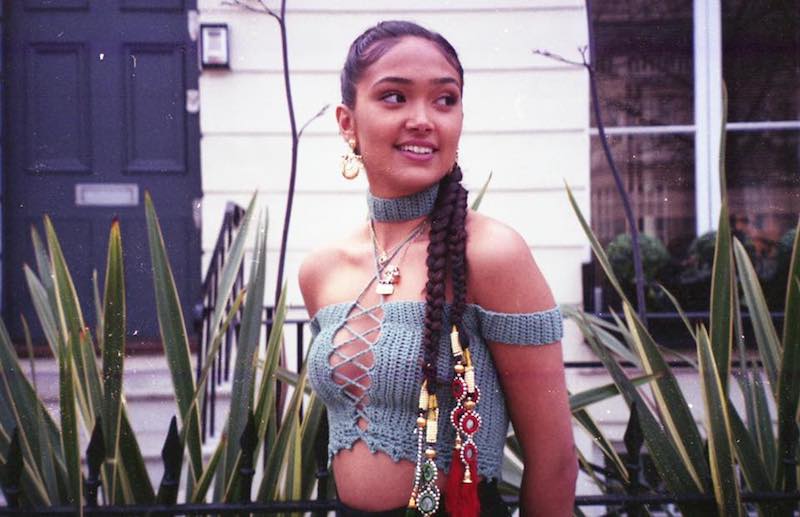 “Music has a way to soften the blow with topics like mental health. It can make situations that seem completely out of reach, tangible. Especially when you feel like you’re living with another version of yourself. Learning to be more open, I had a conversation with my best friend who pointed out that when we are dealing with depression and anxiety, we almost become tired of constantly being with ourselves. You want to be with anyone BUT yourself. This is the position I took when I wrote ‘Anyone But Me’. The lyrics speak for themselves. I hope we can all continue breaking down boundaries that stretch between generations and cultures and continue this conversation about how we really feel.” – Joy Crookes

‘Anyone But Me’ serves as another statement of intent from Joy Crookes, who is projected to have a prosperous 2020. Currently, she is one of the most talked-about and revered new British talents.

“Anyone But Me” single

We recommend adding Joy Crookes’s “Anyone But Me” single to your personal playlist. Also, let us know how you feel about it in the comment section below.