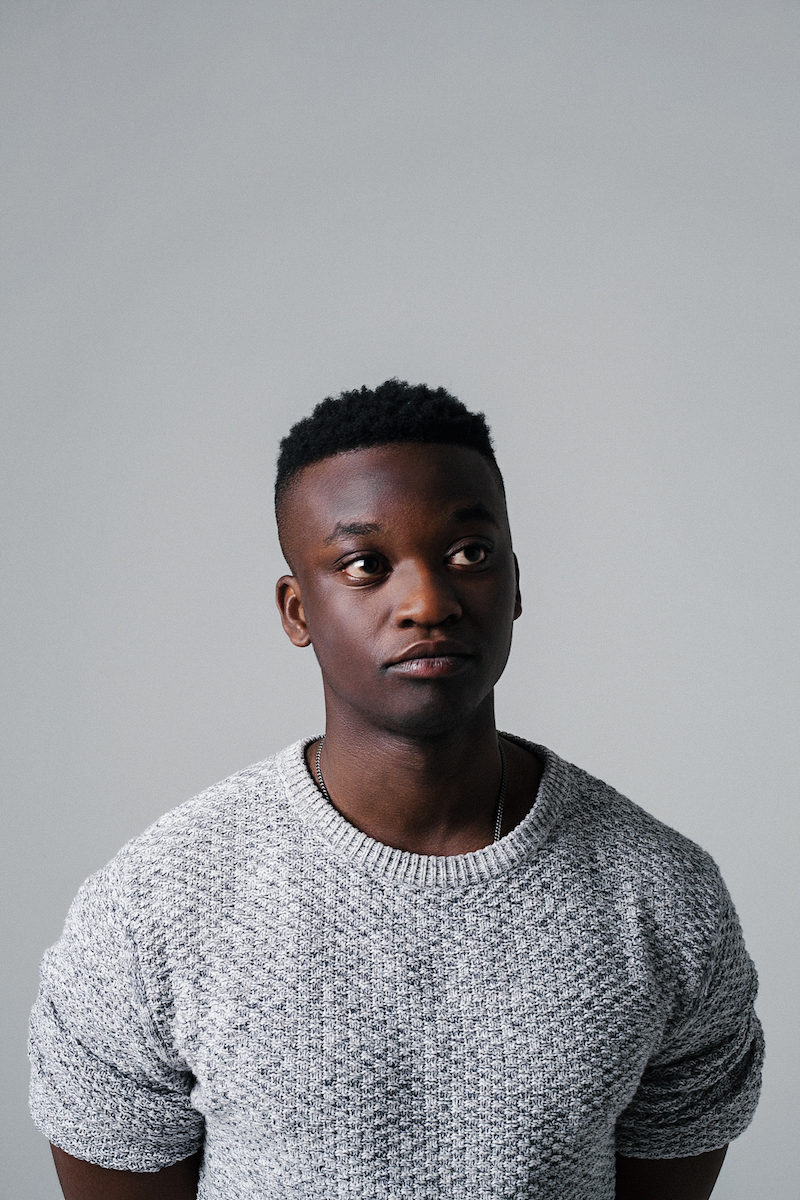 Joshua KYEOT releases a music video for his “Still” single

Joshua KYEOT (pronounced kye-oh-tee) is a British-Ghanaian singer-songwriter from South London, England. Not too long ago, he released a music video for “Still”, a lovely R&B tune from his “She Loves Me Not” EP.

‘Still’ tells a heartbreaking tale of a man who is still head-over-heels in love with an adulterous woman who he used to be in a romantic relationship with. Apparently, her two-timing ways drove him to part ways from her.

As time goes by and the seasons change, he remembers the bad moments shared between him and his ex-girlfriend. Although he’s physical free from their once problematic relationship, mentally he still feels trapped in her uncaring clutches. Now that he’s a free man, he should be happy, but he’s not.

The sad part is he knows his ex-girlfriend never loved him like how he loved her. But somehow, he still cares for her even after all the damage she has done. He tries to eliminate the old feelings he has for her but it grows stronger and stronger each day. Eventually, it runs over, and his heart becomes emotionally wounded. The excruciating pain of separating himself from the love he has for his ex troubles his aching heart.

It gets to a point where his wellbeing is in serious jeopardy and his joy begins to descend like sand in an hourglass. Not too long into the future, he finds another woman to love, but his efforts to break free from the old feelings he has for his ex are in vain.

Joshua KYEOT – “She Loves Me Not”

“‘Still’ is about knowing that you deserve better for yourself. And even though you may be pursuing better, it can be damn near impossible to relish in your improved life. The person who hurt you is what you wanted and what you still want.” – Joshua KYEOT

Joshua KYEOT grew up in Accra, Ghana and in Croydon, UK. He sold out his first headline show at the Servant Jazz Quarters and has been named BBC Introducing featured Artist. His musical influences include Stevie Wonder, Sisqo, and Michael Jackson. Get acquainted with KYEOT’s music by checking out his “She Loves Me Not” EP via Spotify.

“She Loves Me Not” EP

‘She Loves Me Not’ is a concept EP inspired by a broken relationship. Lyrically it speaks of the struggle in coming to terms with a breakup. Also, it’s a sonic representation of the emotions experienced after a relationship fails. The project progresses from themes of anger and bitterness to feelings of heartbreak and regret.

We recommend adding Joshua KYEOT’s “Still” single to your personal playlist. Also, let us know how you feel about it in the comment section below.