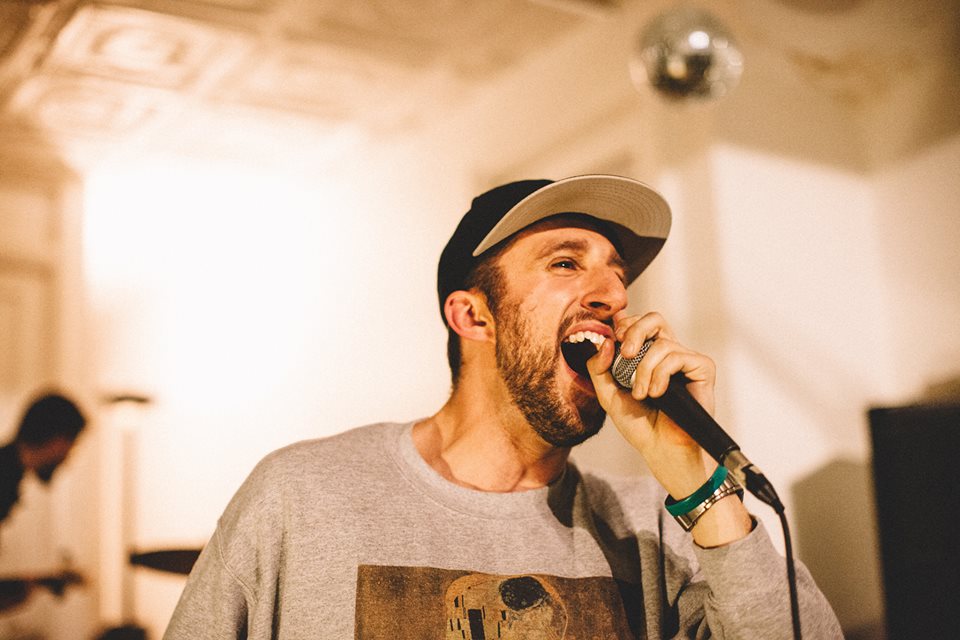 Josh the Word is a rapper outta Brooklyn, New York. Not too long ago, he released a music video for “Make You A Mixtape/TMI Freestyle”, an insightful, thought-provoking song off his forthcoming “Psyched Out” album.

“For 30-months straight, Word has curated a mixtape for his friends. Now, his first single “Mixtape/TMI” premieres as an ode to two dying art forms: mixtapes and app-free flirting. Also, it’s a throwback to the days before streaming playlists, when you would make tapes and CDs for your crush.” 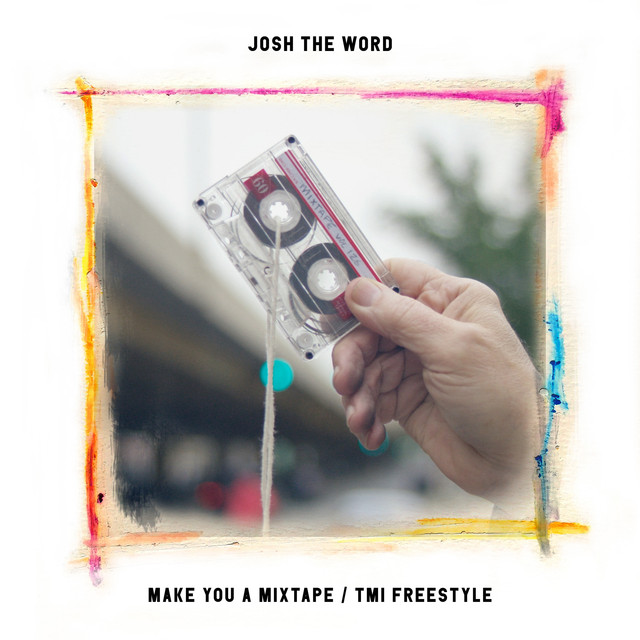 In ‘Mixtape/TMI’, Word carefully balances meticulous cadences and wordplay with distorted soul and nostalgic samples. The accompanying video—equal parts surreal and heartwarming—follows an old man’s journey to deliver a mixtape to a hidden church in Upstate New York. Also, it’s a testament to the power of music to move us, literally and figuratively.

FUN FACT: The old man who starred in ‘Make You A Mixtape/TMI Freestyle’ music video is the father of Word’s friend Jesse.

Josh the Word actually kept his word and made us a mixtape. His ‘January Mix: The Intention’ mixtape features music from notable artists such as Childish Gambino, Chance The Rapper, and Jeremih. Also, it features Overcoats, Run The Jewels, Jess Best, Josh The Word, and many more.