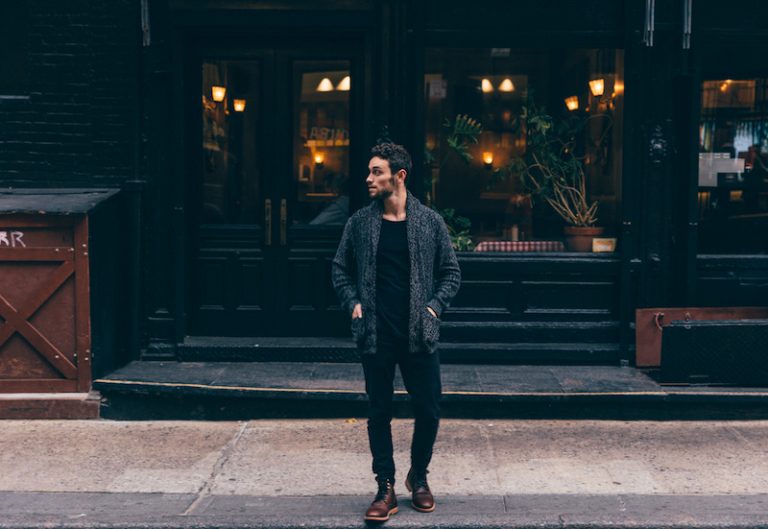 Josh Jacobson is a Los Angeles-based singer-songwriter, producer, and instrumentalist. Not too long ago, he released “Faded Fires”, a jazzy dance tune from his 10-track mixtape, entitled, “WAVE“.

“I gotta do this for my own self. Lay it down, we were good but it’s gone now. Faded fires, now the candle gonna burn out. Only in motion (2x). You’ve been holding me down. Still pulling me under. You want two feet on the ground. Still scared from the thunder ” – lyrics


“Faded Fires” is a summery dance tune consisting of groovy instrumentation, jazzy rhythms, and shimmery vocals. Also, it highlights different aspects of being in and out of love. 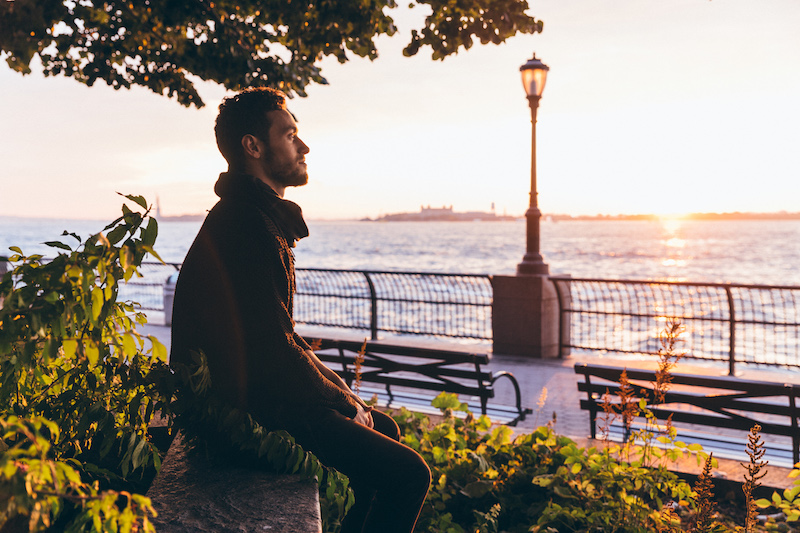 Josh Jacobson was raised on the piano bench, a place where he learned from the works of legends such as Stevie Wonder, Bill Evans, and Bach. He has performed at some of the most prominent events such as SXSW and Northside Festival. Check out Jacobson’s “WAVE” mixtape via Spotify.

“My fans supported me through an amazing headline tour earlier this year, packing venues across the US, including cities I’ve never played before. I’ve been in the studio since then, working on a debut album and some exciting collaborations.” – Josh Jacobson explained

Jacobson spilled the tea about the inspiration behind his mixtape, revealing that it’s all about sharing moments of creative inspiration and collaboration in their purest form. We recommend adding his “Faded Fires” single to your personal playlist.