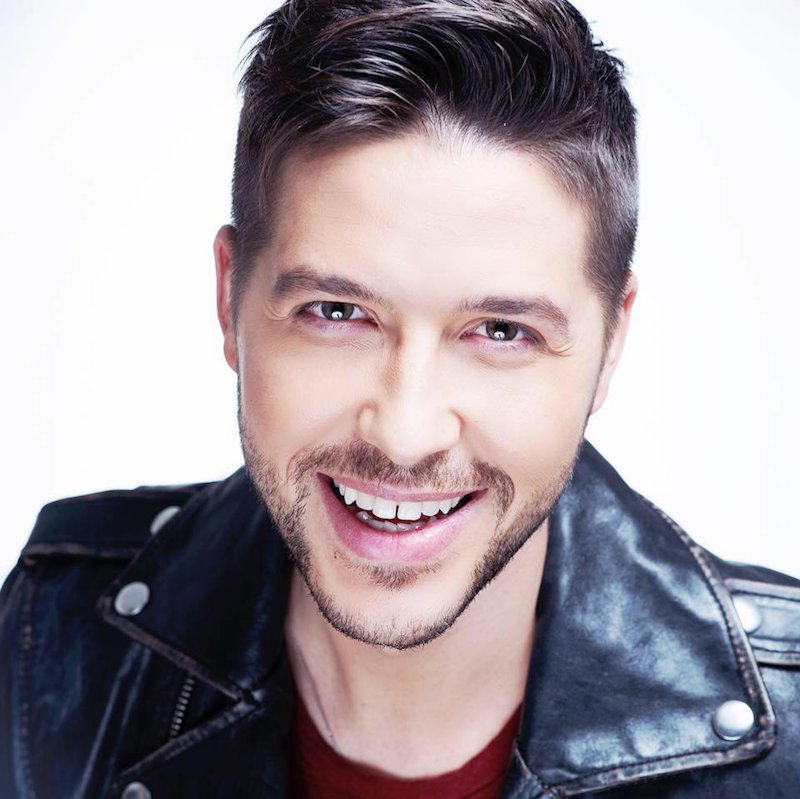 Jorge releases a visually appealing audiovisual for his “Blind” single

Jorge is a singer-songwriter, actor, composer, and TV host based in Bucharest, Romania. Not too long ago, he released a visually appealing audiovisual for his “Blind” single.

“I swear I’ll never run away from you, babe. I love the way you love me like you do, I don’t care where you’ve been or where you from. ‘Cause, baby, where you are, for me is my home.” – lyrics

‘Blind’ tells a heartfelt tale of a young guy who recognizes that his significant other’s love is one of a kind and can’t be duplicated.

Therefore, after some time of being alone, he decides to go back to the only person who completes him.

Later, he confesses to never let go again and plans on loving his babe until the end of time. 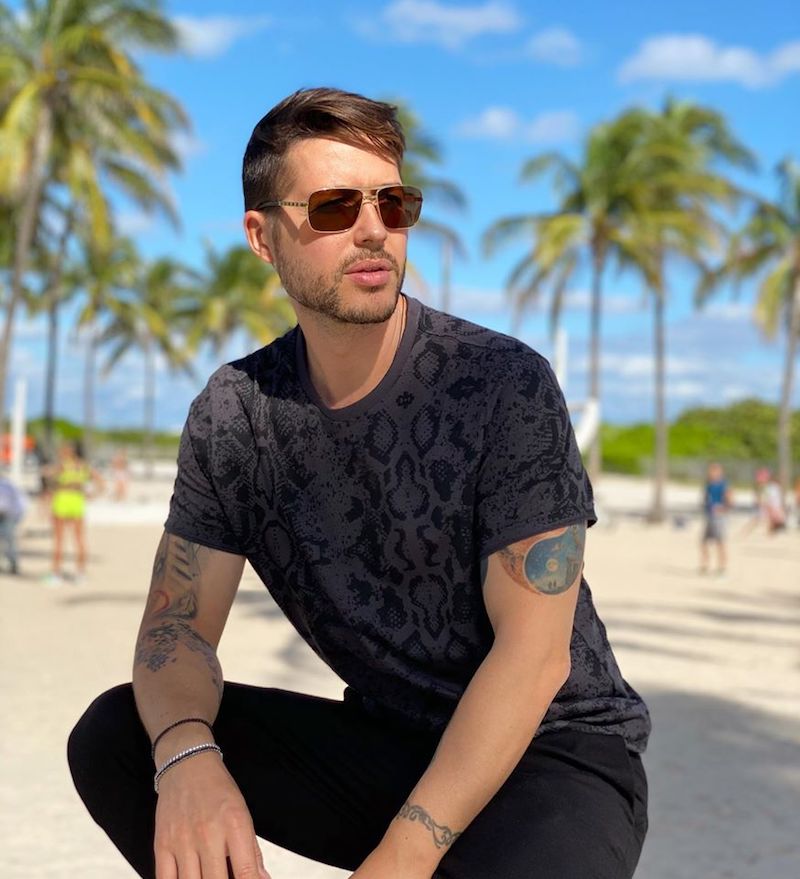 “‘Blind’ came as a vow for relationships. It is the positive way in a couple’s life. The story is simple, yet powerful. I’m choosing to be blind from all the temptations out there, to ignore all the rumors and to keep the promises we’ve made to one another.” – Jorge

Jorge is a name you should acknowledge and an exciting artist to watch. He began his music career in 2003 when he won the Popstars competition.

Since 2008, he has played Romeo in the “Romeo and Juliette” musical hosted by the Operetta House in Bucharest. The musical has brought him several awards including Best Romanian Musical 2009.

Also, he won the 2011-2012 “Te cunosc de undeva” TV Show (Antena 1), where he impersonated great voices in a truly amazing way, with Andrea Bocelli, Beyoncé, Elvis Presley, and Michael Jackson among them.

We recommend adding Jorge’s “Blind” single to your personal playlist. Also, let us know how you feel about it in the comment section below.