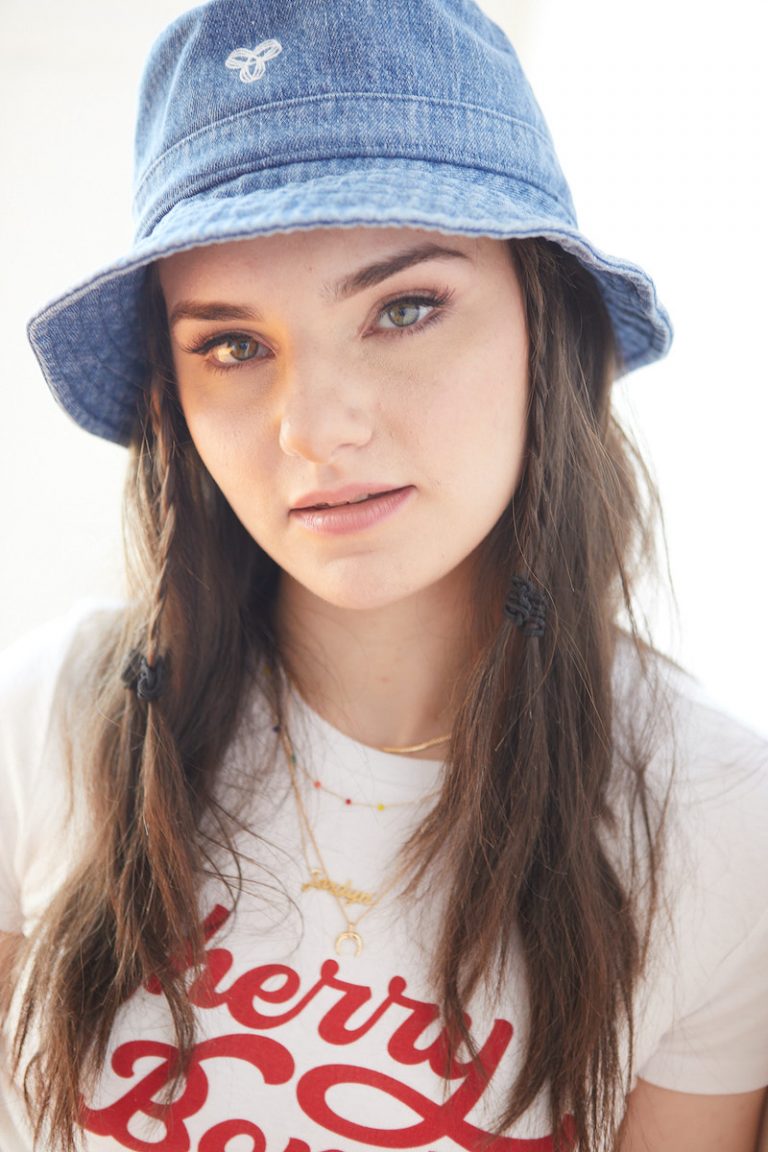 Jordyn Sugar is a Montreal, Quebec-based singer-songwriter from Toronto, Ontario, Canada. Not too long ago, she released a heartfelt indie-pop single, titled, “Stranger.”

‘Stranger’ tells an intriguing tale about a young woman who lost the friendship of someone she knew very well. Apparently, she and this individual doesn’t communicate anymore because her ex-friend is avoiding having conversations with her. With a heavy heart, she tells her ex-friend, “I would like to make it clear, we ain’t friends, so don’t come near. You always said you would be by my side, I guess it shows the sign of the times.”

‘Stranger’ contains a lost friendship-based narrative and pleasing vocals that will resonate well with fans of Isabelle Fries. The likable single possesses groovy bass, saturated drums, and guitar-laden instrumentation flavored with indie, contemporary, and alternative pop elements. Furthermore, “Stranger” serves as a savory taste of what listeners can expect to hear from Jordyn Sugar in the near future as she continues to release new music.

“you’re just a stranger, a lonely friend I used to know.” 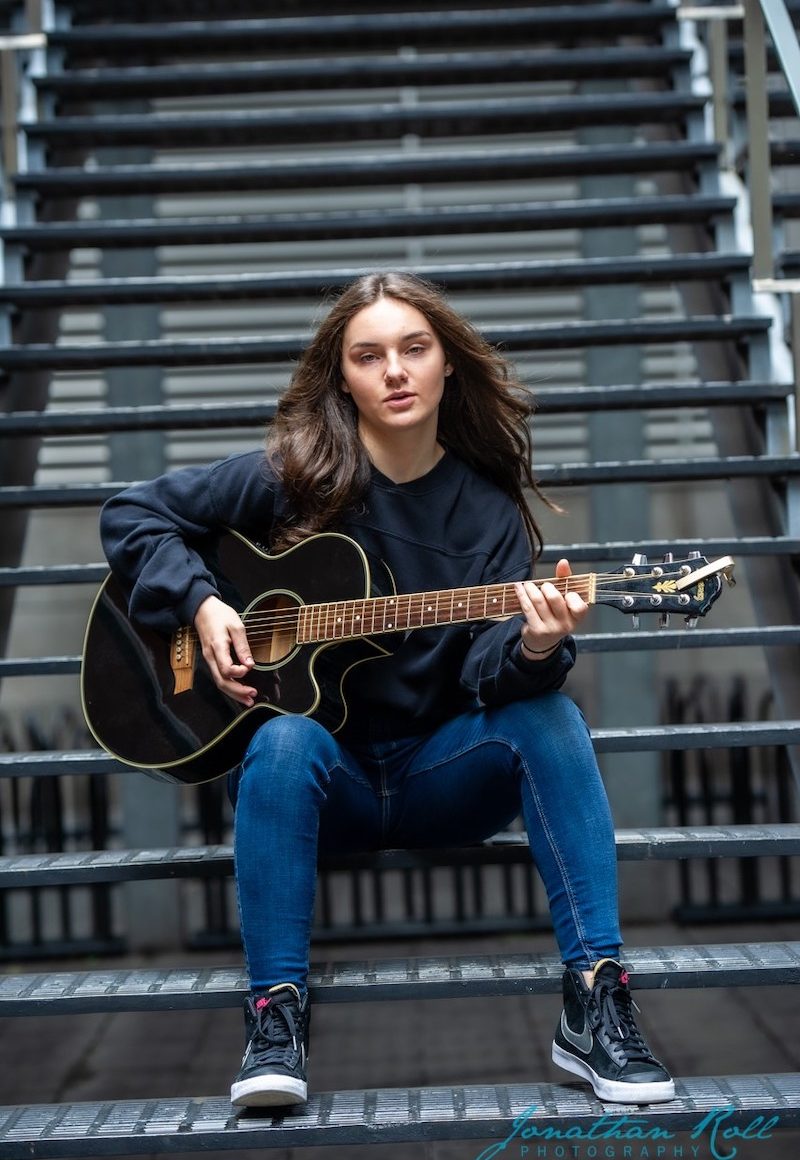 “It’s a universal experience that people go through daily. It’s written in a way that it can be for everyone but that is asthenic to my personal experience and that I think will resonate with many. A stranger in this song is not someone you never met, rather someone you used to know, but someone you unwillingly lost touch with.” – Jordyn Sugar explained

Jordyn Sugar knew from an early age that music would be a huge part of her life. With her love and passion for drumming, one can say drums are her beat. Things really took a twist and turn when she built up the confidence to reveal her secret talent for singing in 2019. With school and basketball at a halt due to the pandemic, Jordyn had more time on her hands to pursue her newfound passion. She started learning how to play the guitar and piano and developed her musical skills.

In May 2020, Jordyn revealed her talent and skillset when she posted her first singing video on TikTok. As time went on, she amassed a rather large following on social media, and with this growth came a huge boost of confidence.

“A memory when it shouldn’t be.” 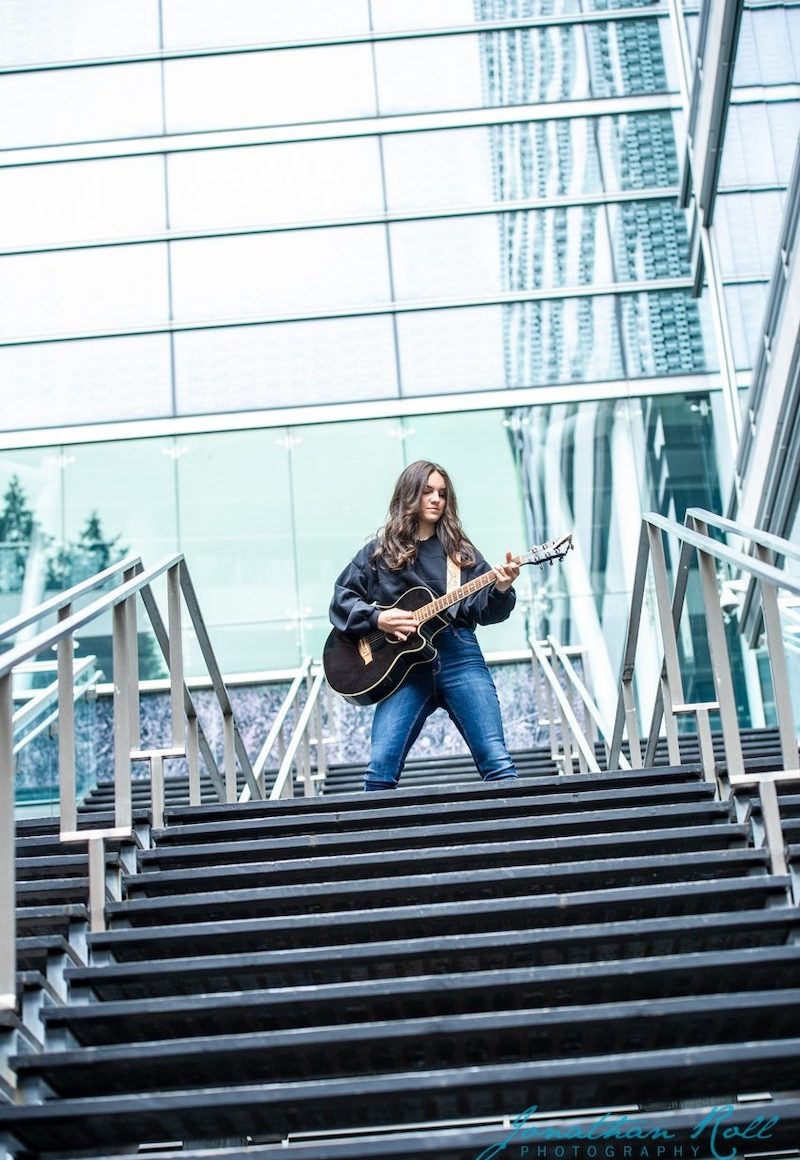 Jordyn’s hard work and dedication paid off when one of her mother’s contacts saw a video of Jordyn singing on Instagram, and before they knew it, they were on the phone with the former executive producer and talent manager of Celine Dion, Vito Luprano. This phone call led to a meeting in person in September 2020. Despite their age difference, an instant bond was formed.

Vito saw huge potential in Jordyn and knew with the right vocal coach, Nancy Martinez, she would be able to help correct her pitch and hone in on her raw talent. Jordyn personifies the image of the girl next door, and this combined with her great stage presence, likability, and mass appeal, is what drew Vito to work with her.

In May 2021, producer/writer, Clifford Goilo, from Amsterdam, wrote the song “Leaves Me,” written for Jordyn. After recording the song, Jordyn’s entire team was confident this would be her first single. After “Leaves Me” dropped, Vito started connecting more and more with his writers and producers, and started receiving songs for Jordyn.

Vito had Jordyn record different songs to get her used to being in the studio with Flavio Martincowski, the sound engineer for Backstreet Boys and Nsync. They did this process for five months so Jordyn could see what style would suit her best to help her with her writing skills and preferences. One of the people and styles of music that resonated the most with Jordyn was producer/songwriter, Clifford Goilo.

In November 2021, Clifford decided to take a 4-day visit to Montreal with his girlfriend and stay with Vito. Jordyn took the opportunity to invite them to her home for a visit to get more acquainted. After a wonderful lunch, many laughs, and a jam session, Vito knew in his heart that Clifford and Jordyn could write an incredible song together. 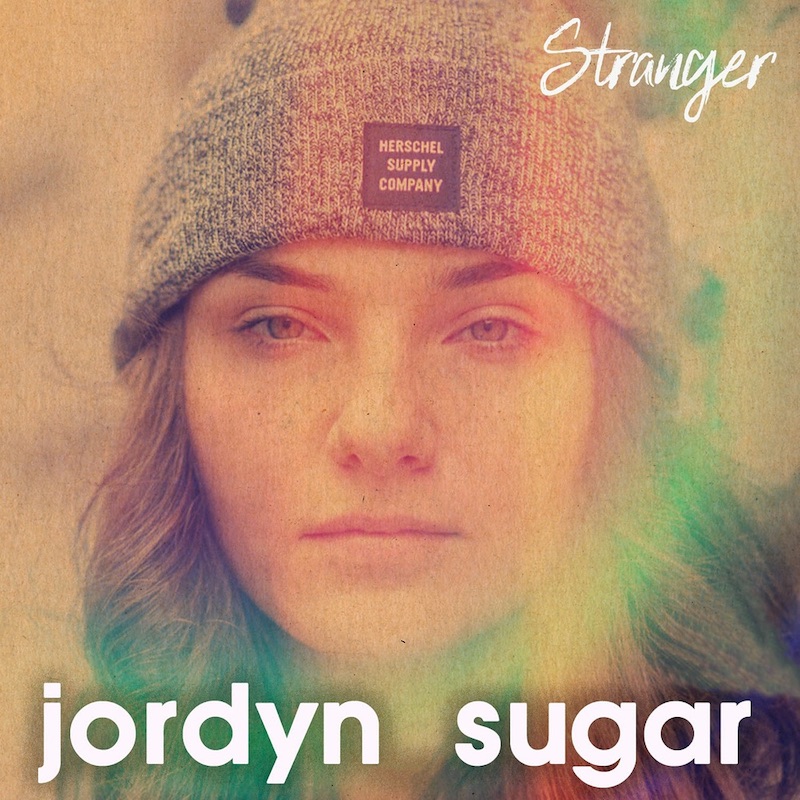 We recommend adding Jordyn Sugar’s “Stranger” single to your favorite indie-pop playlist. Also, let us know how you feel in the comment section below. Mel Blanc’s famous catchphrase, That’s All Folks! Thanks for reading another great article on Bong Mines Entertainment – the hot spot for new music and entertainment news. Always remember that (P) Positive, (E) Energy, (A) Always, (C) Creates, (E) Elevation (P.E.A.C.E). Contact us on social media via Twitter, YouTube, Instagram, or Facebook, and let us know what’s going on. Disclaimer: This post contains Apple Music affiliate links. If you make a purchase after clicking a link, we’ll collect a share of sales or other compensation.