Jordi is a 19-year-old pop star, social media icon, and dancer from Myrtle Beach, South Carolina. Not too long ago, she released an appealing music video for her lovely debut single, titled, “Hate You.”

“You say you’re sorry more than you are. Would it all be different if you weren’t so far? Had me so convinced I was what you wanted. Now, I’m crying on the freeway, overthinking how we fell apart. I’m in the sweater you gave me but it’s not as warm as it used to be. I don’t wanna cut you out like this but I think that I got to.” – lyrics

‘Hate You’ tells a heartfelt tale about a young woman who distances herself away from her significant other. Apparently, she doesn’t hate her partner, but she feels what they had wasn’t exactly called real love. Later, she tells her fading companion, “Hate knowing that her eyes made you forget all about mine. Hate how you loved me in the right ways, how you turned us into a cliché. I hate how you made me fall; hate how I don’t hate you at all.” 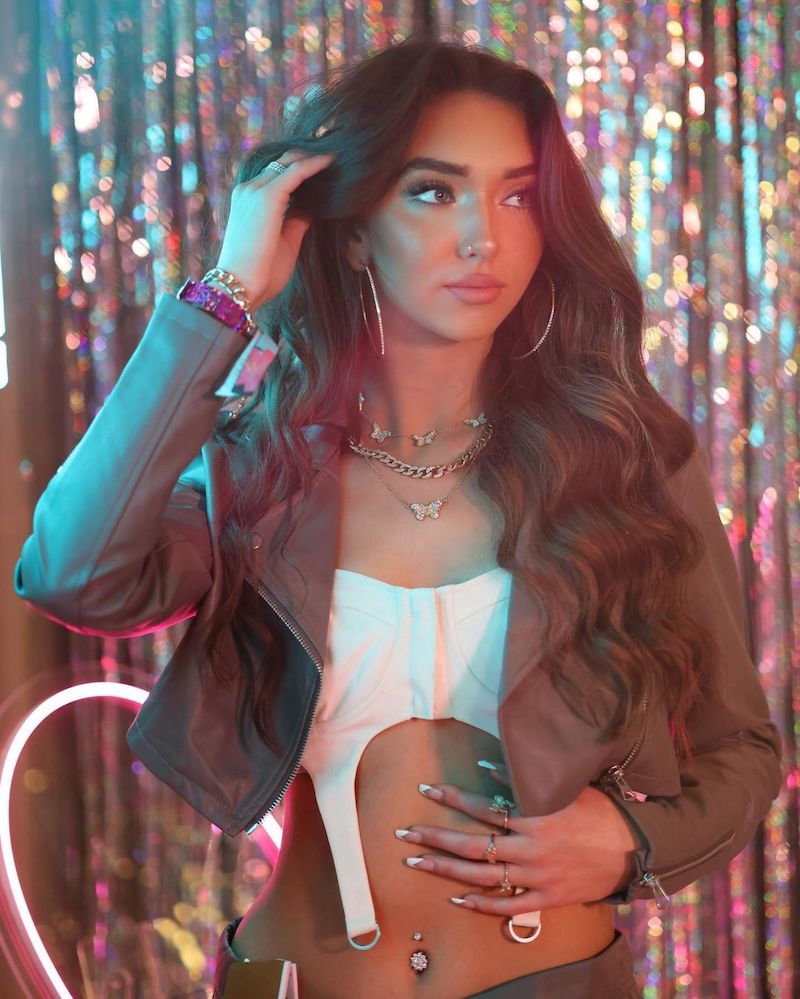 “When I wrote this song, I remember having to be honest with my most-vulnerable self. I know a lot of people are going through the same thing, so I hope the song embodies the emotions of still loving someone that hurt you.” – Jordi

The heartfelt and meaningfully constructed track finds Jordi showcasing her vocal prowess and light-hearted pop melodies. Tied together with compelling and well-written lyrics, “Hate You” is a track that exemplifies everything we’ve come to love about Jordi from TikTok and YouTube.

“Hate how you lied and called it honest. I let you drive and now I’m car sick.” 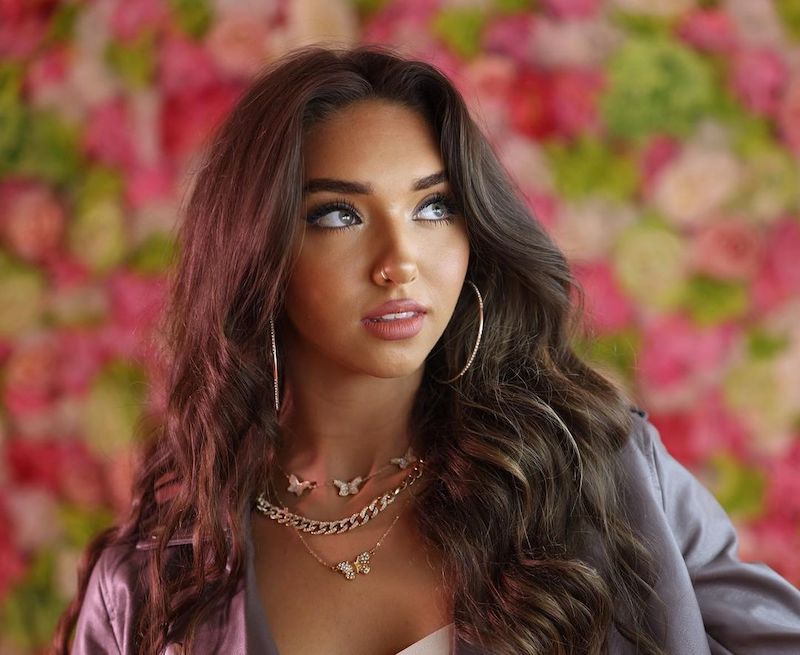 Jordi’s musical inspiration includes Sabrina Carpenter and Olivia Rodrigo. Jordi spent her youth writing songs in her room, dancing in a studio, and performing on stages across South Carolina. After joining TikTok in its early stages in 2018, her short-form comedy videos earned her a dedicated fanbase. After sharing a few covers on YouTube and TikTok in 2019, Jordi was welcomed into music with an overwhelmingly positive response. Since then, she has accumulated over 13 million followers across various social platforms. Jordi is successful because she speaks to the understated commonalities and interests of her generation. A few topics she covers include romance, heartbreak, and adventure. 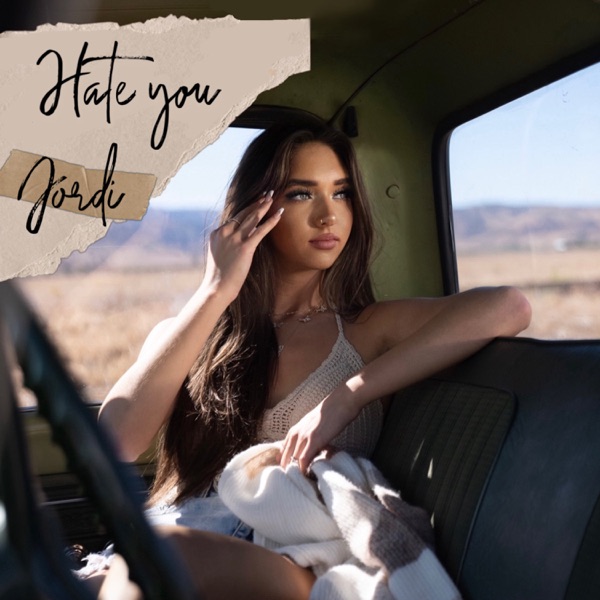 We recommend adding Jordi’s “Hate You” single to your favorite contemporary pop playlist. Also, let us know how you feel in the comment section below. Mel Blanc’s famous catchphrase, That’s All Folks! Thanks for reading another great article on Bong Mines Entertainment – the hot spot for new music. Always remember that (P) Positive, (E) Energy, (A) Always, (C) Creates, (E) Elevation (P.E.A.C.E). Contact us on social media via Twitter, YouTube, Instagram, or Facebook, and let us know what’s going on. Disclaimer: This post contains affiliate links. If you make a purchase after clicking a link, we’ll collect a share of sales or other compensation.