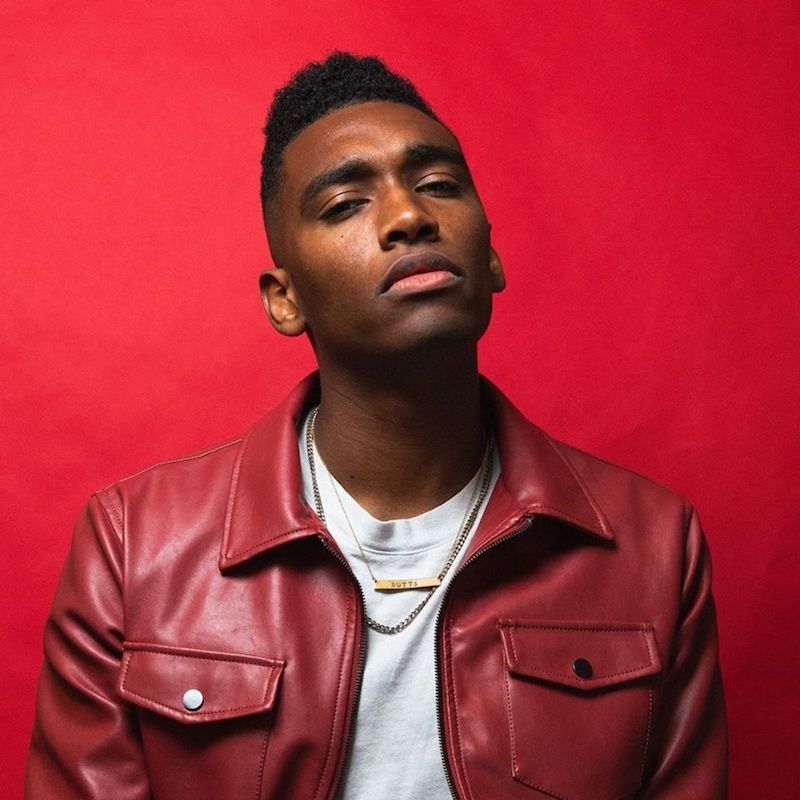 Jordan Hawkins releases a heartfelt R&B tune, entitled, “We Have”

Jordan Hawkins is an LA-based neo-Hendrix singer-songwriter and producer. Not too long ago, he released a heartfelt R&B tune, entitled, “We Have”.

Jordan Hawkins – “We Have” single

“‘We Have’ is a song about love and letting go of the baggage that we too often take into the next situation with a person.” – Jordan Hawkins

‘We Have’ contains a relatable storyline, ear-welcoming vocals, and tuneful melodies. Also, the likable tune possesses guitar-driven instrumentation scented with a contemporary R&B aroma. Furthermore, “We Have” draws on raw emotion to convey honest feelings that many listeners try to suppress. 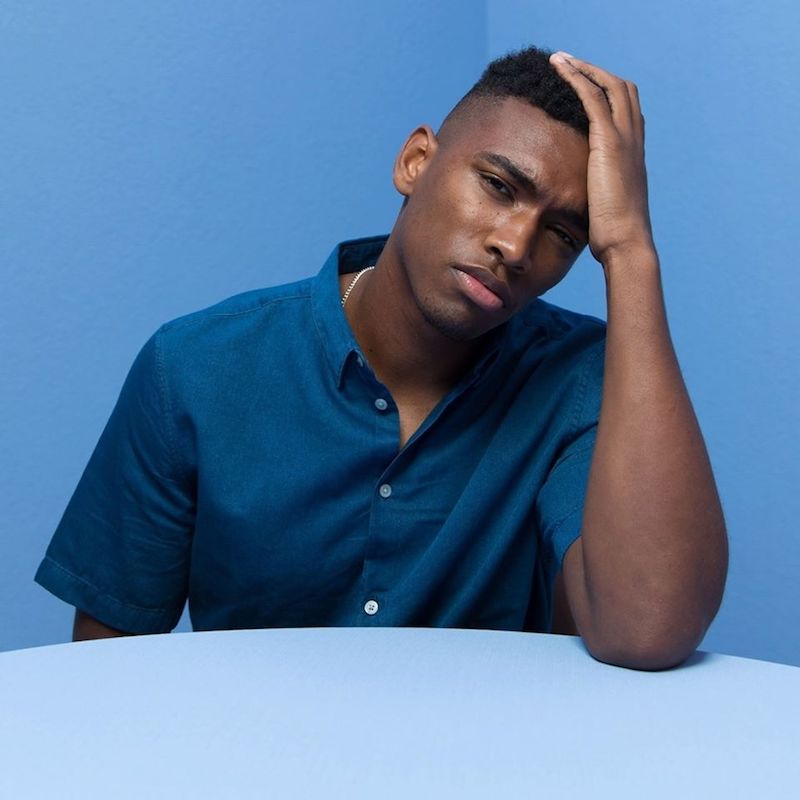 Jordan Hawkins’ vocal range was gained through years of singing gospel at a southern Baptist church in Greensboro, NC. With encouragement from his grandparents, he joined the church choir and began singing solos at the age of 12. Singing in front of a full church at a young age was frightening, but his ability to evoke compassion from church members through song would often bring him to tears at the altar. Since then, Hawkins has matured as a songwriter and musician.

Hawkins was inspired by John Mayer’s “Continuum”, Jimi Hendrix’s “Electric Ladyland”, J Cole’s “The Sideline Story”, Weezer’s “Say it Ain’t So”, The Pixies Hey, and many songs from the Rock Band video game.

We recommend adding Jordan Hawkins’ “We Have” single to your personal playlist. Also, let us know how you feel about it in the comment section below.