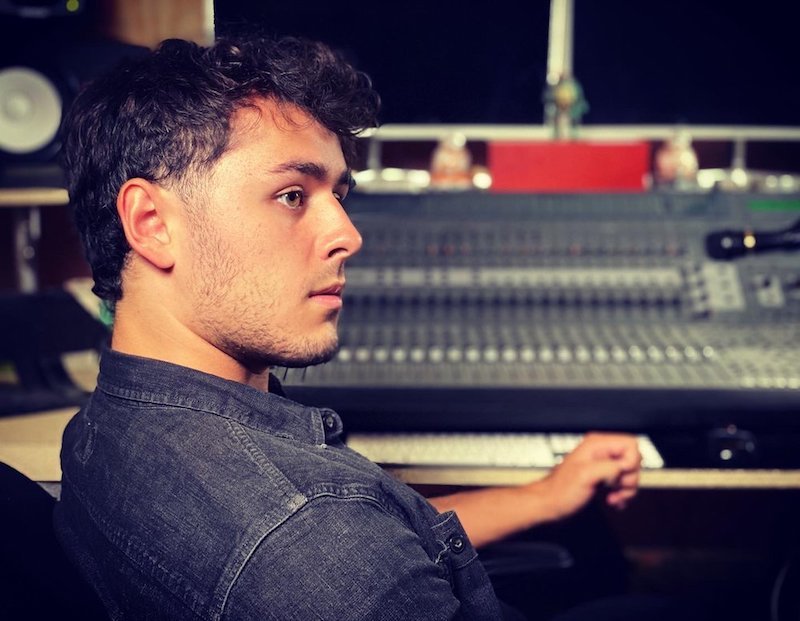 JonPaul Wallace is an up-and-coming singer-songwriter from Detroit, Michigan. Not too long ago, he released a lovely piano ballad, entitled, “One Day”.

“I get high from making you laugh. And I see the sunshine when we cross paths. Dream of a future and think of the past. But seeing you right now’s a present that don’t need to be wrapped. Daydreaming of late evenings, takeout dinners, and homemade mixers. Drunk laughter and happy-ever-after with you.” – lyrics

‘One Day’ tells a sentimental tale about a guy who has an optimistic take on being in the friend zone. Apparently, he’s infatuated with his friend and wants to know if his friend thinks about him as he thinks about his friend. Later, he believes that one day their stars will align, but just not today.

‘One Day’ contains a touching narrative, pleasing vocals, and rich harmonies. Also, the likable tune possesses piano-driven instrumentation flavored with an emotional pop aroma. Furthermore, “One Day” serves as a wonderful presentation to what listeners can expect to hear from JonPaul Wallace in the near future.

“I’ll wait for you. I’m in no rush for these dreams to come true.” 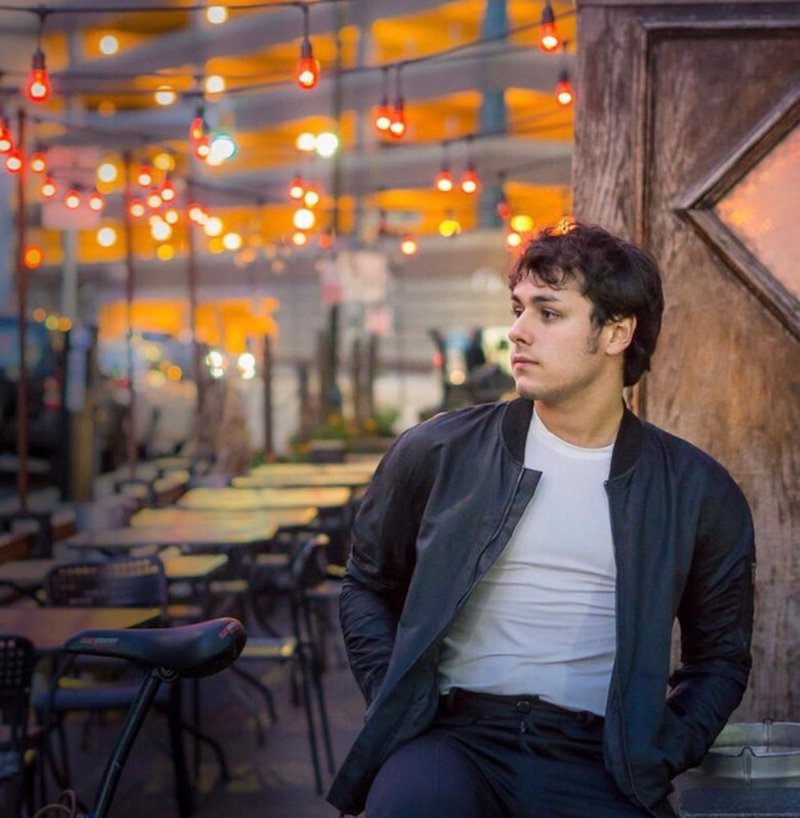 “‘One Day’ is about patiently waiting until the time is right to tell someone how you feel while enjoying all the little moments you can share in the meantime.”

JonPaul Wallace’s career as an artist started when he performed his own rendition of Lukas Graham’s “7 Years” song at his high school graduation. Shortly afterward, the video of his performance accumulated millions of views online. Since then, JonPaul has been developing his writing style, releasing music, and playing shows around the state of Michigan and the surrounding areas. Wallace’s music fits somewhere in the same sonic ballpark with songs created by Ed Sheeran, Bruno Mars, and Shawn Mendes. So far, he has released 13 songs and is currently working on releasing more music in the coming months. 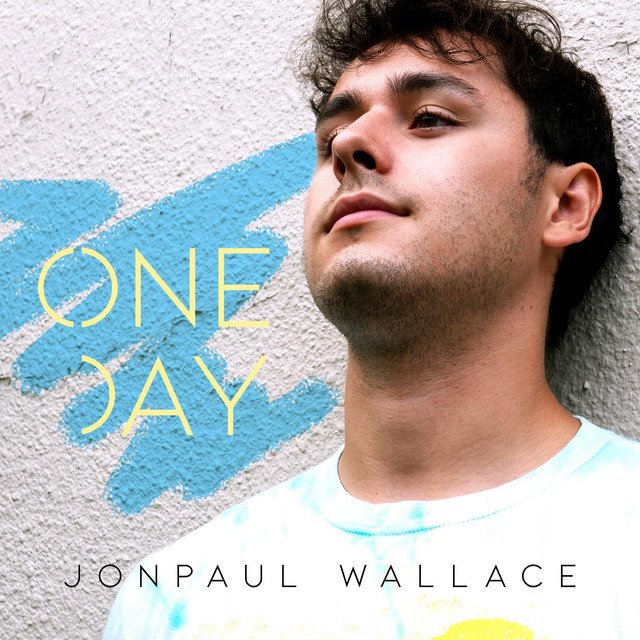 We recommend adding JonPaul Wallace’s “One Day” single to your personal playlist. Also, let us know how you feel in the comment section below.